Here are the last uncharted corners of the globe

Despite modern navigation systems, the world is still full of mystery 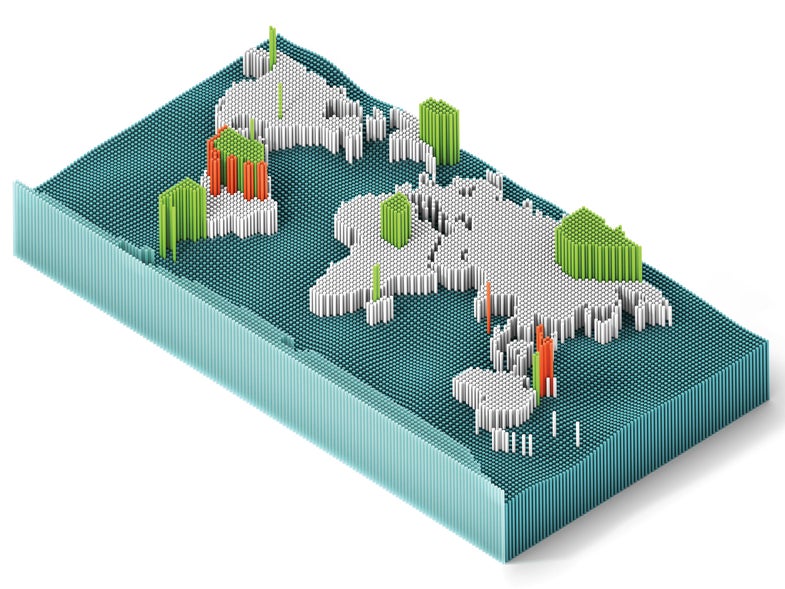 Modern explorers are nothing like Ferdinand Magellan, whose maps were riddled with blank spaces. Today’s maps display the work of centuries of cartographers and thousands of satellites. Still, some areas remain unknown. Unnamed glaciers streak across the Alaskan wilderness, untamed peaks jut out from the Patagonian mountains, and unseen shores hug the Greenlandic north. Nearly every ocean has unswum waters with seafloors known only to the bottom-dwelling creatures that live there.

It won’t be long before even the untouched corners of the world are fully explored. But for now, these remaining uncharted outposts are a reminder that humankind is never done exploring.

Scroll over the map below to learn more about each uncharted territory. 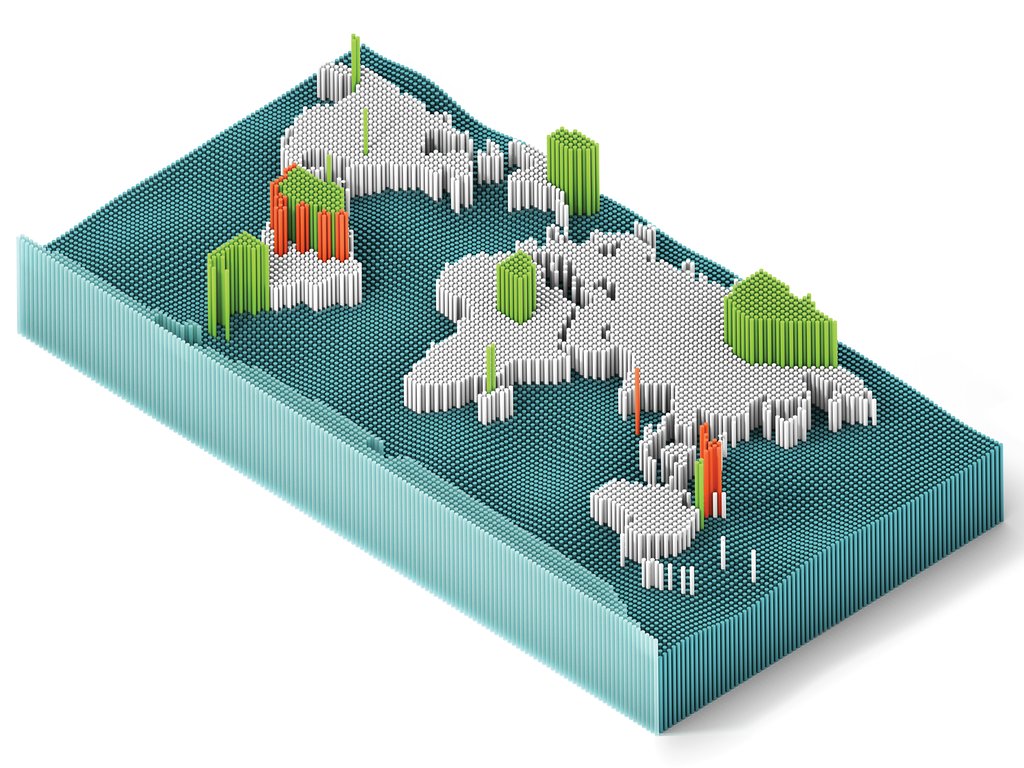 This article was originally published in the January/February 2017 issue of Popular Science, under the title “Holes in the Map.”