Into the heart of the sea 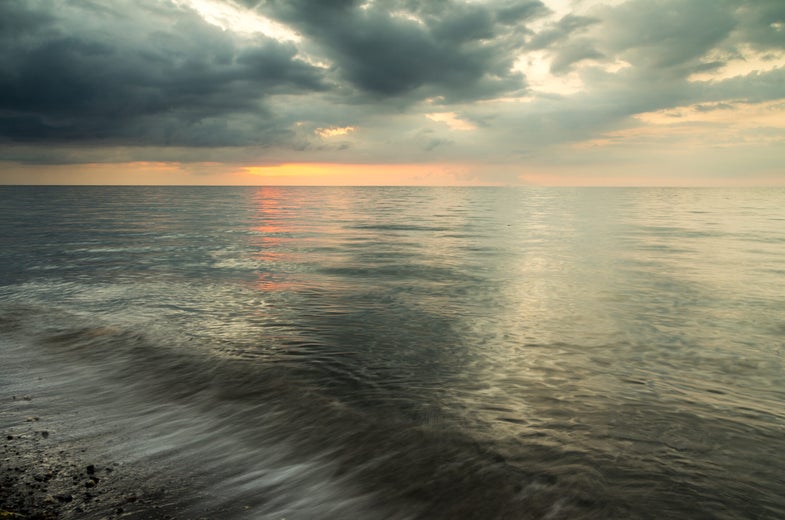 We’ve visited Pluto, landed on the moon, and taken pictures of the earth from a million miles away. But there is so much about our planet that we still don’t have a good grasp of, including the largest things on Earth: our oceans.

A new XPrize, announced today, has the goal of changing that. The new $7 million Shell Ocean Discovery XPrize will feature two rounds of competition over the next three years. Teams will need to develop a mostly autonomous device capable of navigating the ocean depths. The technologies can be launched from land or air, and will be put through timed trials, and have to complete several tasks at specified depths. The technology will have to produce a map of the ocean floor (a bathymetric map), take images of a specific object, and identify features in the ocean or on the ocean floor. The objects haven’t been announced, but could be anything from archeology (shipwrecks!) to biology (coral reefs!) to geology (volcanoes!).

The $7 million for the competition will be divided up. The top teams that make it through round 1 will split $1 million (up to 10 teams will split the prize). Then the Grand Prize winner will receive $4 million, second prize will receive $1 million*. An $1 million bonus is being put forward by NOAA and will go to the team who can successfully identify and track a biological or chemical signal through the ocean to its source in either round.

“Our oceans cover two-thirds of our planet’s surface and are a crucial global source of food, energy, economic security, and even the air we breathe, yet 95 percent of the deep sea remains a mystery to us,” Peter Diamandis, chairman of the XPrize Foundation said in a statement. “In fact, we have better maps of the surface of Mars than we do of our own seafloor. The Shell Ocean Discovery XPrize will address a critical ocean challenge by accelerating innovation to further explore one of our greatest unexplored frontiers.”

XPrize gathers partners (often from foundations or the corporate world) to put up additional prize money to spun innovation towards a breakthrough in any number of disciplines. There are a lot of XPrizes currently out there, including prizes for privately-funded teams that can successfully send a spacecraft to the moon, turn carbon dioxide emissions into something useful, and build a working tricorder.

[Correction 12/14: An earlier version of this article misstated the second-place prize. The second place winner will receive $1 million, not $2 million.]