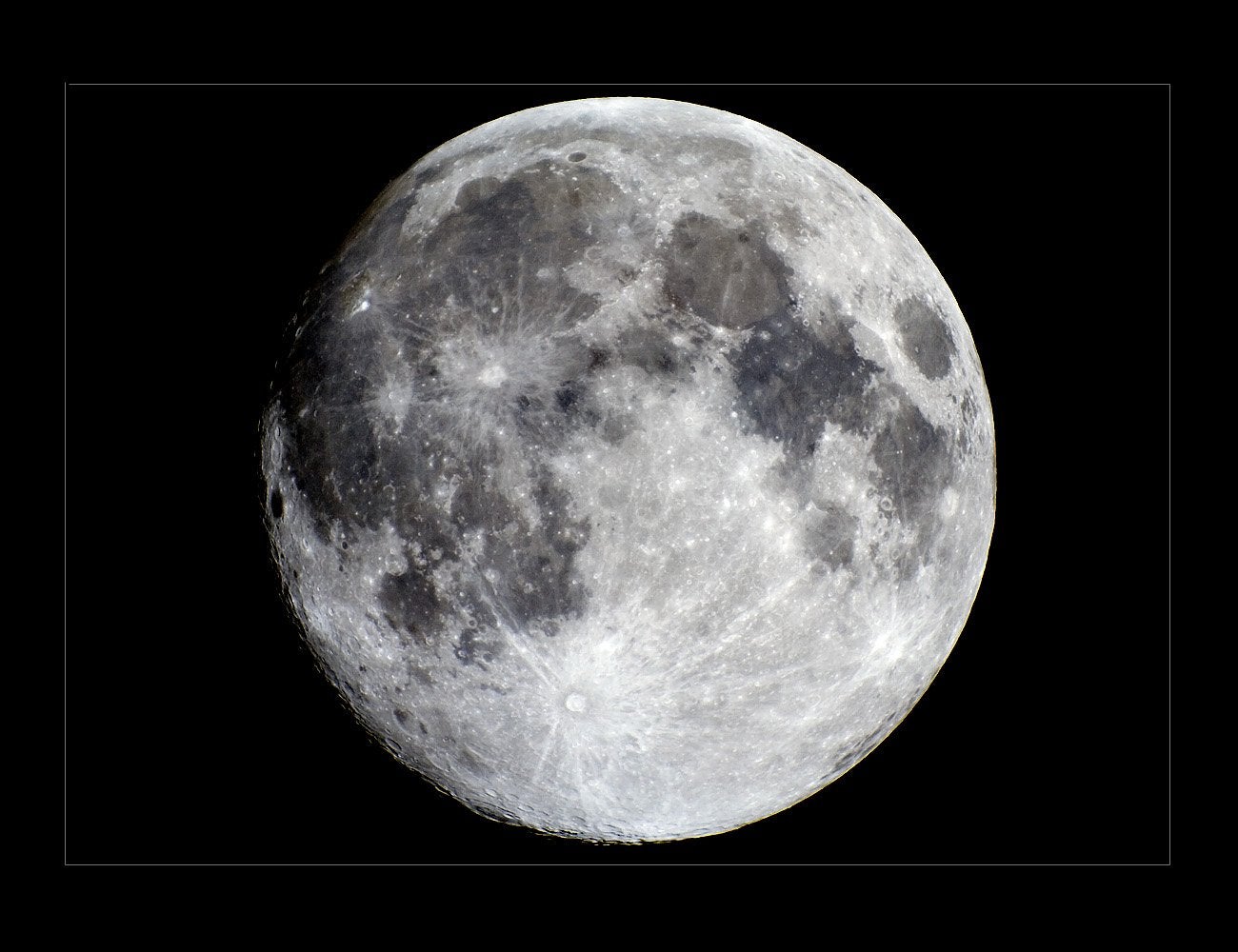 A small, puzzling space rock may be a shard of the moon that broke away many centuries ago. NASA
SHARE

The little asteroid Kamo’oalewa, a small and puzzling piece of rock, orbits around the sun. It’s a quasi-satellite, meaning its path is near the Earth’s, too. The ferris wheel-size chunk of space rock was discovered in 2016, but based on new observations, astronomers finally have a clue as to its origins.

Kamo’oalewa, which is less than 200 feet across, never gets closer to Earth than 9 million miles, remaining 38 times farther away than our moon. Its wee size and dim reflectiveness mean Kamo’oalewa is extremely difficult to observe. The asteroid comes closest to our planet every April, giving astronomers a few precious weeks to observe the tiny celestial body. Using the Large Binocular Telescope on Mount Graham in southern Arizona, astronomers analyzed the light reflections of the asteroid and found that the resulting spectrum closely matched those of lunar rocks from NASA’s Apollo mission, indicating that Kamo`oalewa might be an ancient fragment of our moon. The findings were published in Nature Communications Earth & Environment on Thursday.

“My first reaction to the observations in 2019 was that I probably had made a mistake,” lead author and University of Arizona astronomer, Benjamin Sharkey, told The New York Times. He and his team expected Kamo’oalewa to be like other asteroids, but “the data didn’t care what we thought,” he said.

This asteroid was clearly unique. And when Sharkey parsed through data for every near-Earth asteroid spectrum he could find, nothing seemed to align with what they observed, which makes sense—no other asteroids have been found with lunar origins.

“We doubted ourselves to death,” University of Arizona astronomer and co-author Vishnu Reddy said in a statement. But after follow-up observations this year, the team is sure that Kamo’oalewa is moon rock.

[Related: This speedy space rock is the fastest asteroid in our solar system]

“Asteroids are made of minerals that have unique spectral signatures when you look in the infrared light,” Reddy told Gizmodo. “When we first looked at Kamo’oalewa we detected a mineral called pyroxene…that is very similar to what we seen on the Moon. That sent me thinking that we should look at the Apollo samples.”

Researchers are not yet sure how the asteroid broke off from our moon, but they think it was probably due to some large impact event 100,000 to 500 years ago. But finding out precisely when or where it came off the moon is a tricky question, one that could only be answered by analyzing a sample of the asteroid itself. The China National Space Administration, in fact, is planning to launch such a mission in the mid-2020s.

Co-author and astronomer Renu Malhotra’s lab is studying Kamo`oalewa’s orbit to further investigate its origins and its future lifespan. “It is very unlikely that a garden-variety near-Earth asteroid would spontaneously move into a quasi-satellite orbit like Kamo`oalewa’s,” she said in a statement, adding that it’s likely this asteroid will only stay in its current orbit for about another 300 years.

That gives scientists 300 years of future observations to tease out the answer of this asteroid. If Kamo`oalewa is indeed a chunk of moon, “it’s a kind of missing piece of the puzzle,” Reddy told New Scientist. “We have meteorites on the Earth, we have holes on the moon where some of those rocks came from, and this might be the piece in between.”