Car owners: here’s when experts say you should switch to an EV

It all depends on the fuel economy of your current ride. 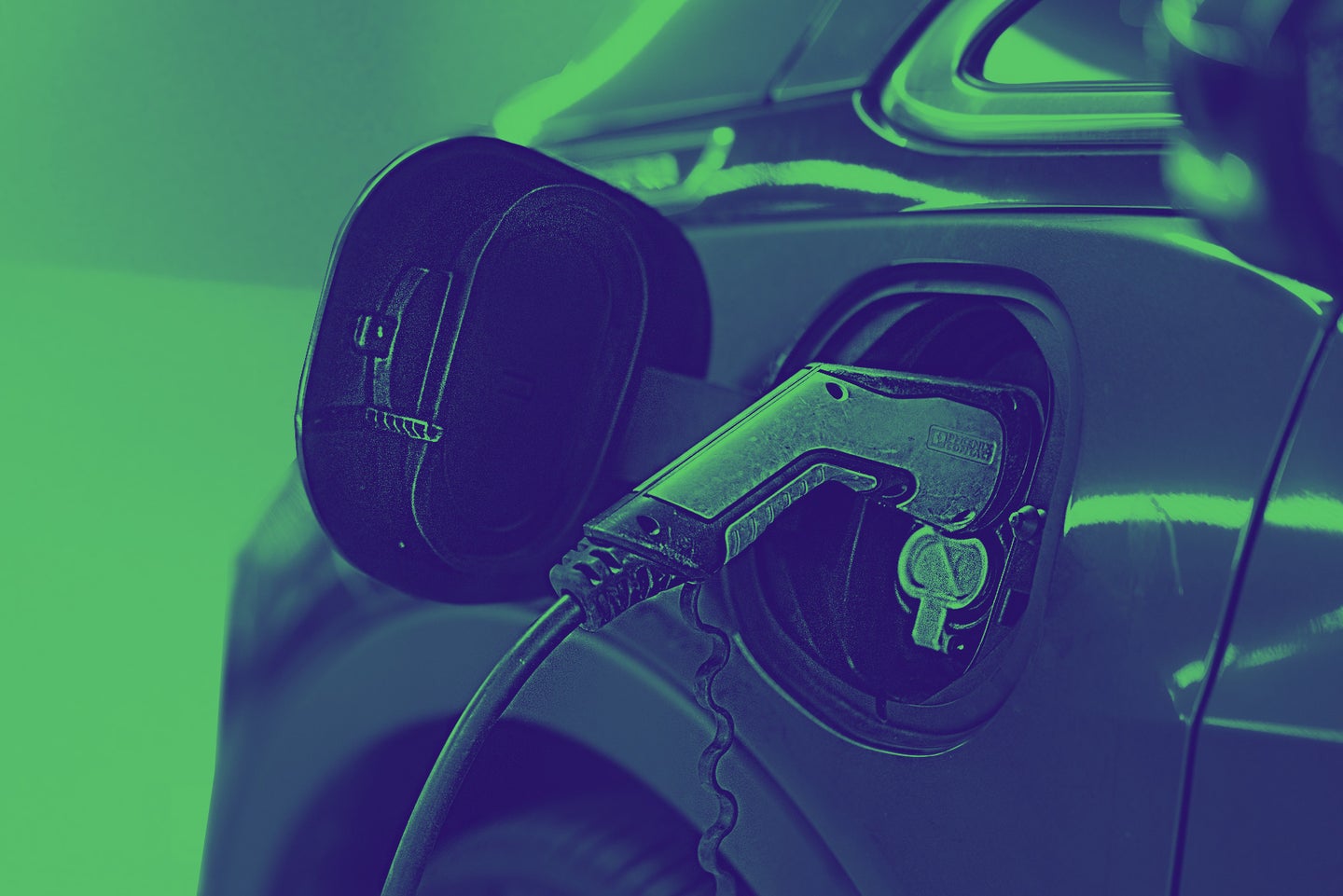 Producing a new car is a greenhouse-gas intensive job—no matter if it is electric or not. Unsplash
SHARE

It’s become clear in recent years that electric vehicles are the future of the automobile industry—a good thing if you care about winning the fight against climate change. General Motors plans to stop producing gasoline-powered cars by 2035. Volvo plans to go all-electric by 2030, and Jaguar will be doing the same by 2025.

Buying an electric car instead of a gasoline-powered car is a good way to help fight climate change, but what if you already have a gasoline-powered car that’s working perfectly fine? Should you sell it and go electric? What’s the best way to reduce your carbon footprint when it comes to getting where you need to go?

Kenneth Gillingham, a professor of economics at Yale, says that there are multiple factors to consider when it comes to your transportation choices. Producing new cars and transporting them contributes to greenhouse gas emissions, so it’s important to consider that when you’re thinking about this issue—even though research has shown producing an electric vehicle is less harmful to the environment that producing a gas-powered vehicle. If you have a car that’s really fuel efficient, he says it’s probably fine to just keep it for a while.

“If it’s a very low fuel economy gas guzzler, then the benefits of getting a newer car are clearly going to dominate over the additional supply chain emissions,” Gillingham says. “The supply chain emissions are real and fairly substantial from producing a new car, so creating demand for new cars is not necessarily what we want to do.”

That being said, Gillingham says it is good to help drive up demand for electric vehicles. At the moment, demand is increasing pretty rapidly.

Beyond the issue of what kind of car you own or might soon purchase, it’s also important to consider how you’re using your car and if you need a car at all. Gillingham says driving less reduces your carbon footprint, especially when replaced by walking or biking. Using public transit also helps reduce how much you’re contributing to climate change.

There is a big debate over if using ride services like Lyft or Uber is better or worse for the environment than driving your own car somewhere, but the consensus among researchers seems to be that it’s worse when it comes to greenhouse gas emissions. That’s because drivers spend over 40 percent of their time driving without a passenger while they’re in between trips.

Another misconception is that there’s really no big benefit to using an EV when the electricity used to charge the car could may be  burning fossil fuels.  But the evidence shows that electric vehicles are still better for the environment than gasoline-powered vehicles even when they are still theoretically fossil fueled. Using electricity from fossil fuels appears to be significantly better than a car actually burning them. To be extra green, you can take a step further by ensuring your charging car uses renewables.

“You can put solar panels on your rooftop and plug in your car in the middle of the day when the Sun is shining and you’re pretty confident it’s clean then,” Gillingham says. “It’s from your own power.”

The burden of climate change and cars shouldn’t fall exclusively on the shoulders of average people. After all, around 71 percent of carbon emissions are produced by some of the world’s largest corporations. Still, Gillingham says he thinks it is important for everyone to do what they can. If enough people do the right thing, it will have an impact. He notes they can also do more than just change their habits if climate change is something they’ve very concerned about.

“The other thing people can do is they can vote for policies that are going to lead both individuals and corporations to [reduce] their emissions and put pressure on corporations to be responsible,” Gillingham says.

If you’re thinking about getting an electric car, there are more and more options becoming available every year—you can even get the massive new Ford F-150 Lighting truck if you’re into that sort of thing.  Not to mention, they’re a lot more stylish than they used to be years ago. You could even get an electric supercar. But the greenest way to travel still would be without a car at all.