Natural gas extraction is booming—and so are harmful methane leaks

In northeastern British Columbia, at least one in ten wells are losing methane. 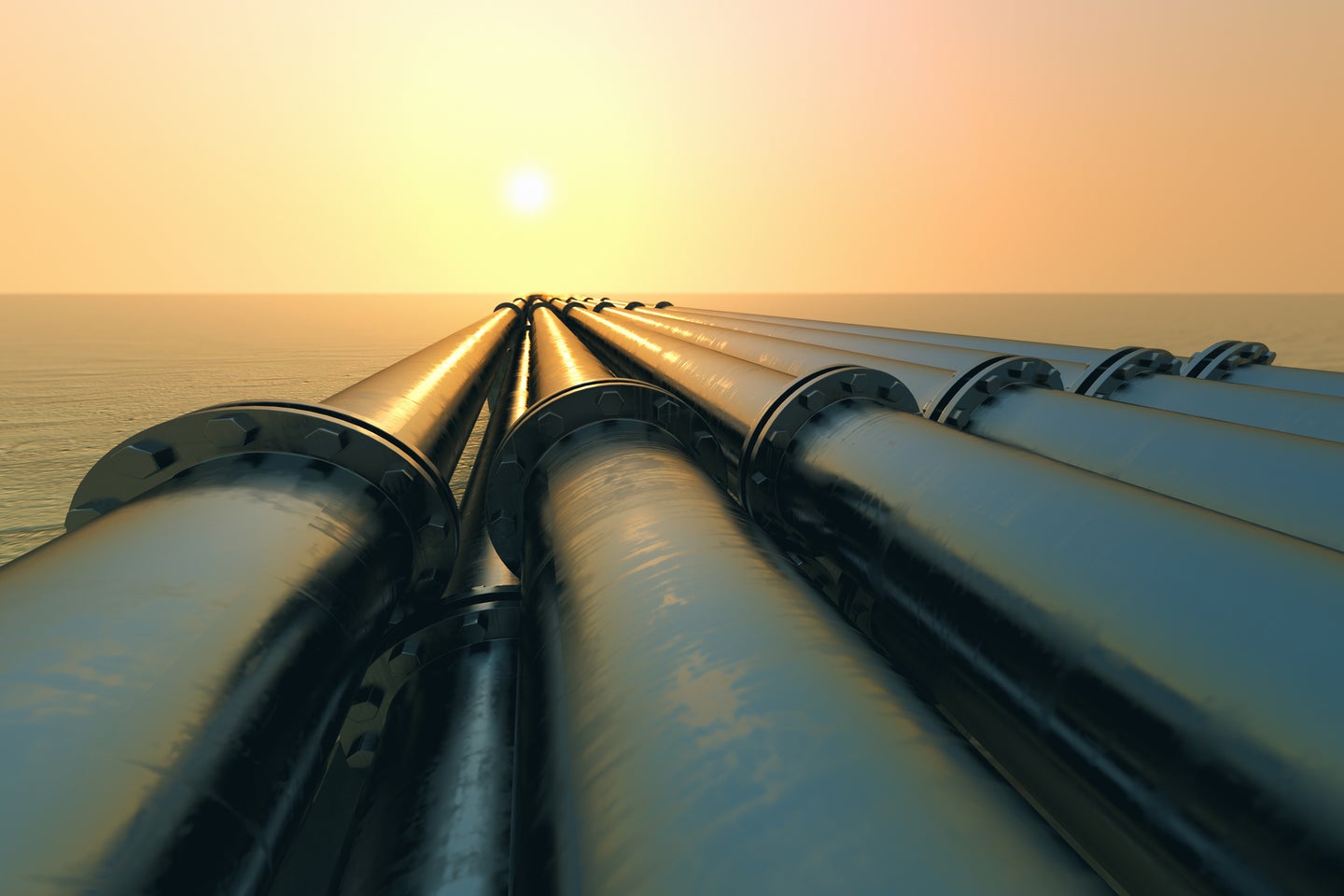 Pipelines aren't the only places that natural gas can leak out. Deposit Photos
SHARE

Though natural gas burns cleaner than coal, it’s no climate savior. And a new study of gas and oil resources of the northeastern part of British Columbia shows that many of the wells there are losing gas through leaks. That gas is mostly made up of methane, a powerful greenhouse gas. “It’s a really impressive dataset in terms of the number of samples,” says Amy Townsend-Small, a biogeochemist at the University of Cincinnati who was not involved in the study.

At mining sites, operators extract oil and gas through steel-lined wells, some reaching depths of over a mile to extract deep shale gas deposits. These wells can leak oil, gas, or fracking fluids (a mix of water, sand, and chemicals) into the environment while they’re active or after they are retired. Since 1995, Canadian officials have required operators of these sites to report leaks they find, and since 2010 those regulations have grown more strict, requiring testing for leaks after the well is drilled and during maintenance.

Romain Chesnaux, hydrogeologist at the Université du Québec à Chicoutimi, used these leak reports, compiled by government officials, to examine how common leaks were in the region. Of the 21,525 wells, 2,322 had leaked at some point—that’s more than 10 percent. The vast majority of those leaks involved natural gas seeping from the top of the well into the air. A small portion—3.42 percent—were liquid leaks, often a mix of saltwater from deep reservoirs and fracking fluids.

Most of the gas leaks were small, less than a cubic meter of gas a day, but 15 wells leaked up to 300 times that much. Townsend-Small says that matches findings from other studies, in which so-called “super emitters” contributed heavily to the total volume of leaked methane winding up in the atmosphere.

All those gas leaks pack a punch for the climate. Using an average emissions rate, the Chesnaux and his team estimated that the wells could add up to 75,000 tons of carbon dioxide equivalent emissions every year, roughly the same as a Canadian town of 5,000 people. The average leaky well produces the same amount of methane burped up by 24 cows, the study estimates. And methane is about 28 times as powerful in warming the climate as carbon dioxide.

Leaks can also pose a health risk to people who are nearby. Just a little benzene—a chemical found in natural gas and oil— in groundwater can affect the health of those drinking it, says Townsend-Small, which has already been found in communities in Appalachia and Texas. The volatile organic compounds found in natural gas can also cause dizziness, headaches, and respiratory issues for people living nearby, according to a health risk assessment of Colorado oil and gas operations.

Their estimate is also likely on the low end, says Chesnaux. One reason is that while stricter regulations have prompted operators to check for leaks more frequently in new wells, older wells might have unreported leaks. “We suspect that a large number drilled before 1995 or 2010 were not tested,” Chesnaux says. And of course, there are many more wells in the world. Just in British Columbia and Alberta, Chesnaux says there’s about 500,000, so the leaks from all the wells across the globe will add up to far more than their limited estimate.

Also, studies done in an “inventory” style—based on information collected on the ground—tend to underestimate emissions, says Mary Kang, a hydrologist studying oil and gas development at McGill University. Top down estimates of emissions, based on samples captured in the sky by planes, are often higher. The aircraft samples reveal all the gases coming off a mining site, and there’s usually more methane that you’d expect based on the “bottom up” or inventory estimates. This means there are unaccounted for sources of methane out there. “There’s a gap between top down and bottom up,” says Kang. “And the biggest issue is that there needs to be more detailed measurements at the ground level.”

In one study, a combination of ground-based and aircraft measurements revealed just how off inventories can be. Led by the Environmental Defense Fund, the project found that 2.3 percent of methane produced in the U.S. was leaking at some point during its mining, storage, and transportation—far higher than the EPA estimate of 1.4 percent. Meanwhile, natural gas production in America reached a new record high—10 billion cubic feet a day—in 2018. Townsend-Small, who is also a coauthor of the EDF report, adds that in the U.S. there’s no federal mandate for oil and gas companies to report leaks. “One thing that’s really nice is that the data [for the B.C. study] were all collected because of a required regulation,” she says.

While the full contribution of natural gas leaks to climate change is unknown, recent studies like this one make natural gas looks less and less like a clean fuel. “Using natural gas as opposed to other fossil fuels emits less carbon dioxide than coal, but methane itself is such a powerful forcer that quantifying these leaks is really critical to determining the climate footprint,” says Townsend-Small. “The more leaks we find, the worse news it is for natural gas.”