They should start with the weakest links, such as coal. 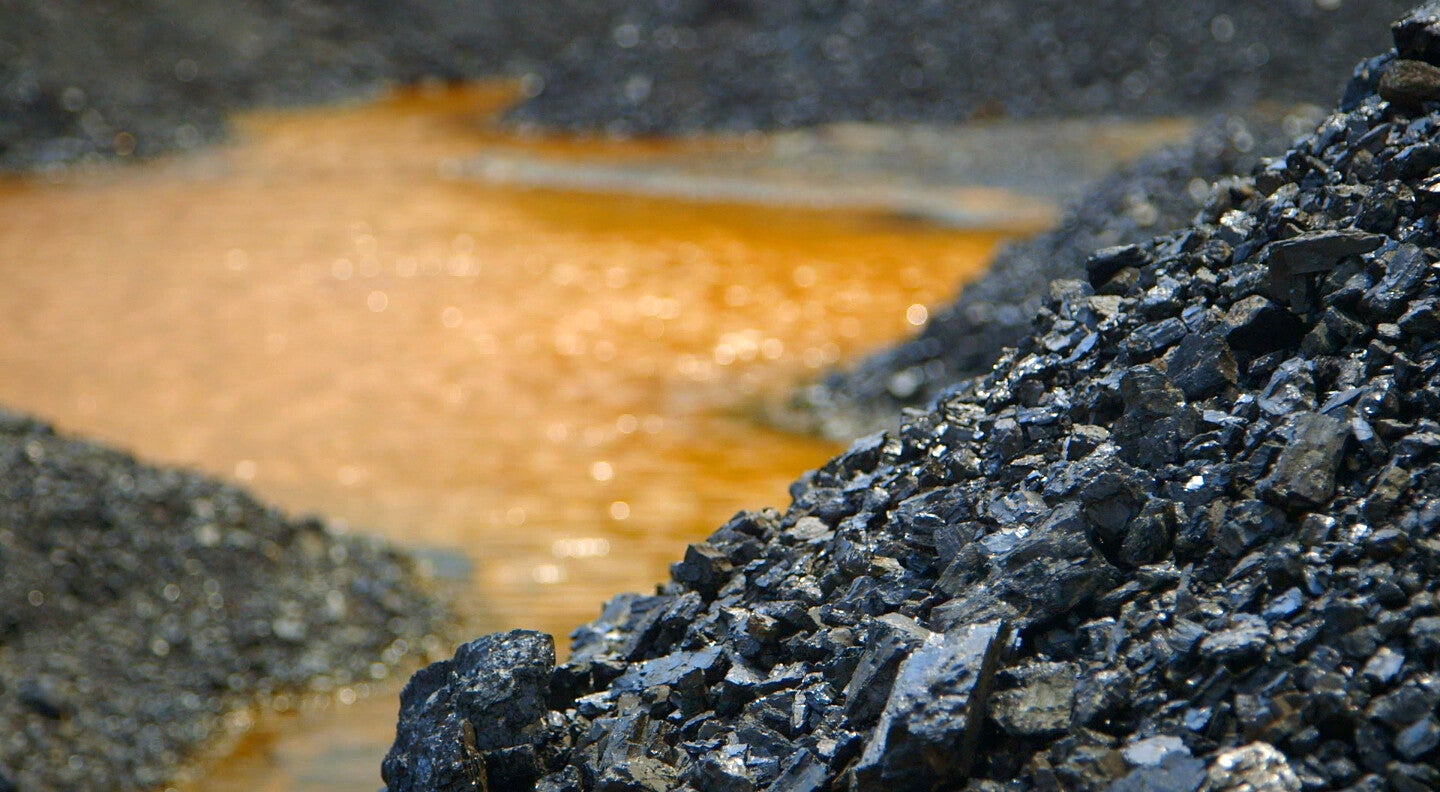 It’s time we started talking about the principal opponents to action on climate change: fossil fuel industries. If history has taught us anything, it’s that when oil, gas, and coal industries oppose policies to reduce greenhouse gas emissions, those policies fail.

And make no mistake, they do oppose in force. Revelations this year that mining giant Glencore spent millions of dollars globally to bankroll a pro-coal campaign are just the latest example.

My research, however, shows that there are specific strategies policymakers can use to help overcome the resistance from incumbent fossil fuel companies, including exploiting the divisions within and between them.

I have spent the past few years studying the behavior of these firms and industries in the United States—the center of fossil fuel resistance. After all, the U.S. is now the largest producer of oil and gas, with the largest reserves of coal on the planet, and it is the home of companies such as ExxonMobil that have known about climate change for 40 years and have been denying its existence for almost as long.

Finally, I spoke with small renewable startups and billion-dollar companies running endless battles to preserve tax subsidies for wind and solar, which they claimed are only fair given the subsidies to fossil fuels.

So what are the lessons for policymakers seeking to advance a clean energy transition? Three stand out.

First, governments need to entrench and build existing interests in support of clean energy. Targeted policies, such as subsidies to the solar industry or tax rebates to households for solar power, both boost the industry and build a specific political constituency in support of solar power.

Indeed, the Solar Energy Industries Association in the U.S. is now a vocal advocate for clean energy in Washington, just as the Solar Council is here in Australia. Both groups have helped offset the tide of fossil fuel lobbying that regularly washes against the shores of government.

Second, policymakers should seek to exploit divisions within and between fossil fuel industries. When incumbent industries are divided or politically weak, green coalitions are easier to build.

For example, if the aim is to regulate coal, policies are more likely to succeed if they exploit the natural divisions between coal mining companies and the electric utilities that burn it to generate electricity.

In this case, the best bet is to target politically weak industries less able to mount a resistance campaign.

In the U.S., the obvious example is the coal industry. It’s in structural decline, with production and revenue falling steadily. In fact, between 2012 and 2015, more than 50 firms representing 50 percent of US coal production filed for bankruptcy protection, including three of the largest: Peabody Energy, Alpha Natural Resources, and Arch Coal, all of whose share prices have plummeted.

Coal’s decline has been manifest in a shrinking lobbying presence, with key coalitions reducing their operations, and with it the industry’s capacity to oppose policies that support clean energy.

Indeed, repeat signals demonstrating to business the regulatory landscape is changing can create a tipping point, when a critical mass of affected companies stop opposing a specific policy such as emissions trading.

This was the view of many electric utilities during the Obama administration who decided to support climate policies. As the CEO of Duke Energy, Jim Rogers put it at the time, “if you’re not at the table, you’re going to be on the menu.”

Of course, none of this will be easy. BHP shareholders last week voted to remain a member of the coal lobby Minerals Council of Australia, showing the fossil fuel industries are far from toothless.

But with the science showing a third of the world’s oil reserves, half the world’s gas reserves, and 90 percent of global coal reserves must be left in the ground to meet the Paris targets, governments urgently need effective action.

Otherwise, no matter what administration is in power, climate action will continue to be delayed and even derailed by the industries that stand to lose.