Greta Thunberg is a master of eco-friendly travel. Here’s how you can pitch in.

We can’t all take zero-carbon boats across the Atlantic, but we can still do our part. 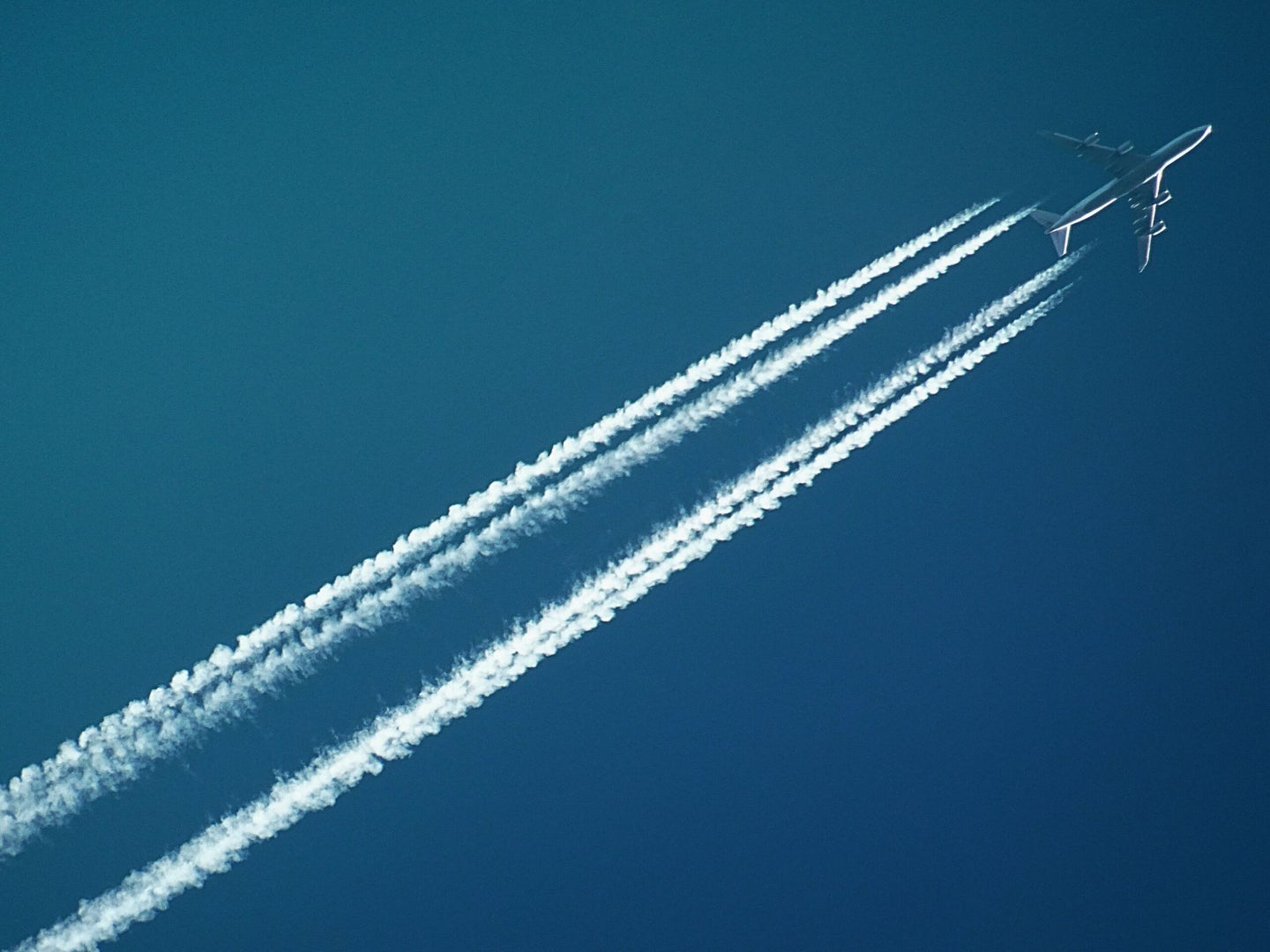 Not every 16-year-old gets to attend the United Nations Climate Action Summit, and even fewer get there by sailing from Sweden to New York in an eco-friendly, 60-foot racing yacht. Greta Thunberg is pretty much the only one.

Thunberg is superlative in a lot of ways—she’s already a Nobel Peace Prize nominee and would be the youngest laureate ever if she wins—and this boat trip is no exception. She also doesn’t fly. As part of her relentless campaign against climate change, she’s led school strikes and spoken publicly in many countries, but she’s always traveled using some other method to do her part in reducing carbon emissions. Trains, for instance, can get you far in Europe.

Crossing the Atlantic is a bit harder sans aircraft, but the skipper of the Malizia II stepped up to offer his services. When it’s not ferrying teenage Nobel nominees, the Malizia II is an elite racing yacht, so while it’s not equipped with luxuries like showers or refrigerators, it is designed to safely cross large distances over open ocean. The trip will take about two weeks and during that time Thunberg and her compatriots will produce zero emissions. The craft makes use of solar panels and underwater turbines to get where it’s going, unlike other boats which burn fuel to run generators and power motors.

But we can’t all be Greta Thunberg. Here’s a guide to traveling greener if you don’t have a racing yacht available.

You probably don’t have great impressions of long-haul Greyhound-type buses, but the reality is they’re the best public transit option in terms of carbon cost. If you’re traveling solo, they emit roughly half the carbon dioxide as driving an electric car (assuming you get your electricity from an oil-based power station).

If you must drive, go electric

For a one-person trip, driving is generally not the way to go. But if you have the funds to invest in a completely electric vehicle, you’re probably still coming out of this trip a winner. The absolute least carbon-intensive way would be to also get your power from wind or solar energy, though not everyone lives in a place where that’s possible. The good news is that even if you’re getting the electricity in your house by burning oil, using an electric car still puts you ahead of flying.

Plenty of people can’t yet afford completely electric vehicles (or simply can’t afford to replace their current car), so if you’ve got a gas-guzzler, at least share your ride with others. The more people you can pack in, the more you can divide that carbon footprint amongst you. Per passenger-mile on a solo trip, both regular cars and SUVs cost far more in carbon dioxide than a first class plane ticket. But the more folks you can pack into your vehicle, the more you can divide that carbon footprint.

Though they’re more carbon-intensive than buses, trains are still a better way to travel than planes. Plus they’re great for getting between cities. If you live in Europe, especially, rail is often more convenient than driving wherever you’re going. As a bonus, there’s no security line at the train station so you also don’t have to waste two hours of your life sitting in an airport.

You may all be on the same plane, but the folks in first class are taking up valuable space that could be used to squeeze more people in. We all hate how small airplane seats are getting, and we’re not saying airlines are doing that out of concern for the environment, but the truth is that packing more people per plane drives down each person’s carbon footprint. Since first class seats take up about twice as much room as a coach spot, researchers estimate that the fancier ticket ends up costing twice the carbon dioxide as well.

We’re going to need a lot more changes like this to curb global warming—and really, we need it to be more on the scale of folks giving up cars entirely—but that doesn’t mean even your small contributions don’t help. Driving a hybrid car or even just choosing a more efficient one can add up. We just have to actually start.