A few unusual ideas for cleaning up cars, trucks, ships, and planes 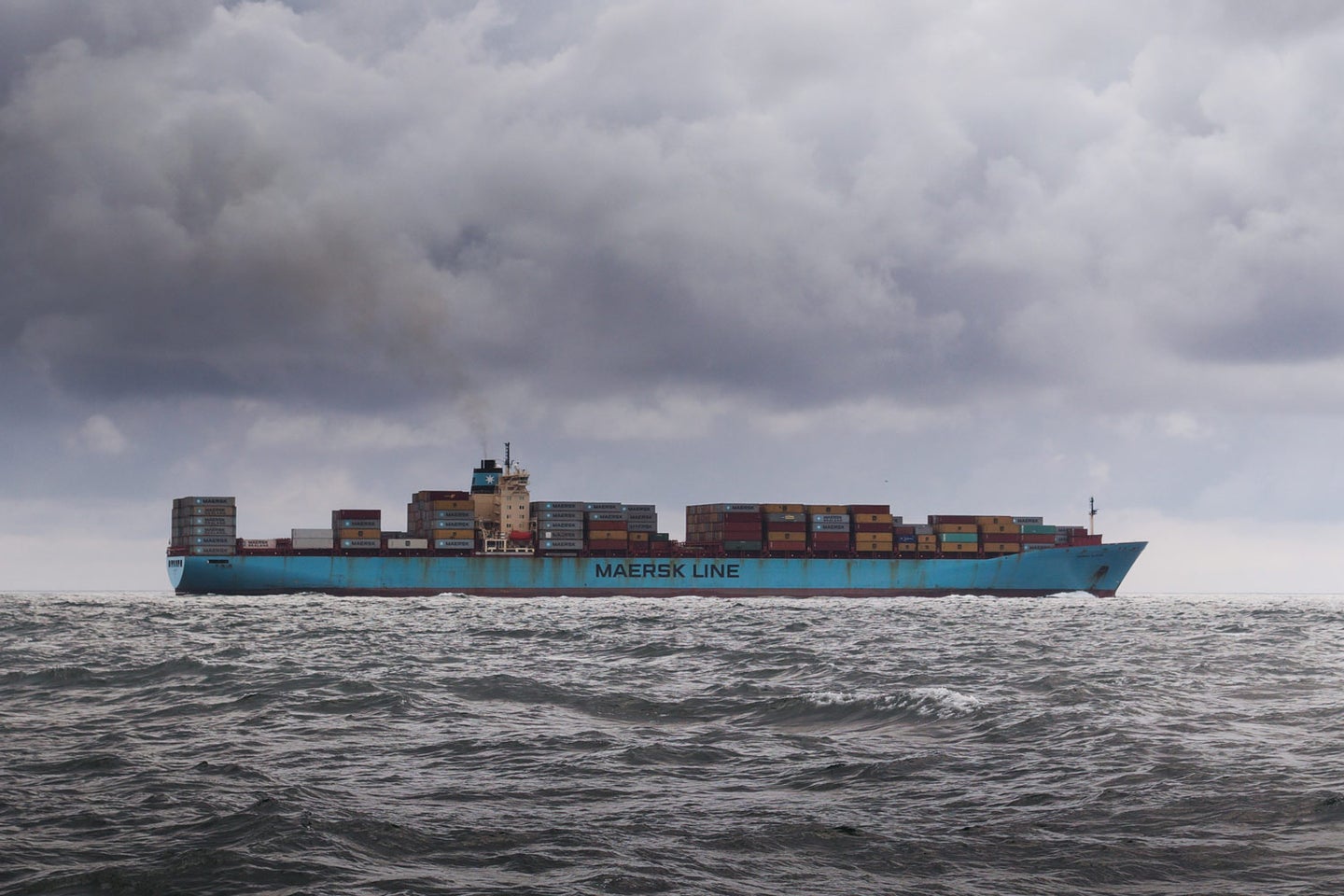 Nearly a century ago, German engineer Anton Flettner launched a ship into the ocean. “Without sails or steam, like a ghost ship, it moved mysteriously through the water with no apparent means of propulsion,” according to a 1925 article that appeared in Popular Science Monthly. The ship cruised in silence, without spewing anything into the air. Curiously, two odd-looking, giant spinning cylinders rose from her deck as “the ship plowed its way through the rough waters of the Baltic, at nearly twice its former speed,” the article said.

Flettner used those cylinders—called rotor sails—to power his ship, harnessing the same source that first drove vessels through the sea hundreds of years earlier when they began sailing: the wind. At the time, his invention couldn’t compete with steam, coal and, ultimately, the modern diesel engine. But today, as the world copes with climate change, the shipping industry—indeed, the entire global transportation sector—must find ways to wean itself from fossil fuels and transition to cleaner energy. Among these efforts, Flettner’s old idea has gained new traction.

“Who would have thought that centuries later we would be taking a hard look at how to harness the power of the wind to power ships?” says Bryan Comer, a senior researcher in the marine program of the International Council on Clean Transportation. “In the beginning, all ships were zero emission, using human power—oars—or wind. Now, in an effort to reduce costs and environmental impacts, we’re starting to see innovative uses of wind power, including rotor sails. It seems we have come full circle.”

The transportation sector accounts for nearly a quarter of the carbon dioxide and other greenhouse gases discharged into the atmosphere. Still, energy moves our cars, trucks, buses, trains, ships, and airplanes, everything we depend upon to deliver food and consumer goods, to commute to work, to go shopping, to get the kids to school and soccer practice, and to fly the job-weary to a long awaited vacation. People aren’t going to abandon their vehicles anytime soon, and if people can’t change, then the vehicles must.

Experts agree that the transportation sector must undergo fundamental changes, starting now, if we are to keep warming to 1.5 degrees C, the target set by the Paris Climate Agreement. “We need to start the technological shift in transport immediately and at a very high pace in order not to fall short of the ambitious Paris climate goals,” says Johannes Pagenkopf, a scientist and vehicles systems specialist with the German Aerospace Center.

Transport today still depends heavily on fossil fuels, with only a small share based on electricity. “We need to profoundly shift our current transport systems towards a carbon-neutral future,” says Pagenkopf.

Ships account for around 3 percent of CO2 emissions globally, according to the International Council on Clean Transportation. Experts in the shipping industry think that wind-assisted technologies—rotor sails among them—will help vessels reach emission reduction goals set by the International Maritime Organization. The group has called for lowering carbon emissions by 50 percent by 2050 compared to 2008 levels.

Ships armed with rotor sails wouldn’t be fossil-fuel free, but the technology could help curb fuel use and pollution. In addition to rotor sails, ships could also deploy innovations such as a blower to pump air bubbles under the ship and across part of the hull, reducing drag and thus the amount of power needed by the main engines.

Beyond shipping, Pagenkopf believes that other transportation modes must be powered by electricity. To that end, he believes people should rely more on trains instead cars and airplanes, since most railways already use electricity. Someday, he hopes the same will be true of planes and ships. “Battery and fuel cell electric propulsion for short- and medium-range planes and ships will get momentum” he says.

Some short-range airplanes already use battery-derived power for short distance flights that carry only a few passengers. And, “the industry has actually taken to the idea of electric aircraft in many meaningful ways,” says Phil Ansell, assistant professor of aerospace engineering at the University of Illinois at Urbana-Champaign. “Lots of different industry groups are currently conducting internal research into electric aircraft concepts.”

There are major obstacles to overcome, however, before batteries will routinely power planes, especially on longer flights. Current batteries are too heavy to carry planes very far; research must focus on making them lighter. Because of these drawbacks, scientists are looking at other options, including hybrid systems that pair batteries with fuel.

Xianguo Li, a professor of mechanical and mechatronics engineering at the University of Waterloo, is working on something similar, pairing batteries with fuel cells for use in automobiles. He believes his system will last as much as ten times longer than current fuel cells and can be produced cheaply enough to eventually replace conventional gas engines. The system consists of a battery and three fuel cell units of identical size that shift among themselves, depending on the amount of power needed.

Similarly, Li’s Waterloo colleague, Amir Khajepour, has developed a new valve technology that increases the efficiency of conventional internal combustion engines by more than 10 percent. He also has created a battery system that harnesses and stores heat that a vehicle creates when it brakes, but still allows refrigeration units and air conditioners to run during idling.

“Combustion engines will be the horse force of heavy transportations for many years to come,” he says. “In addition, the current vehicles especially used in city buses or utility fleets have at least another decade of life span. Any technology that can reduce the fuel consumption and emissions of such vehicles will have a huge impact in making the transportation system greener.”