Science should be challenged—but putting intuition above expert opinion only exacerbates disasters. 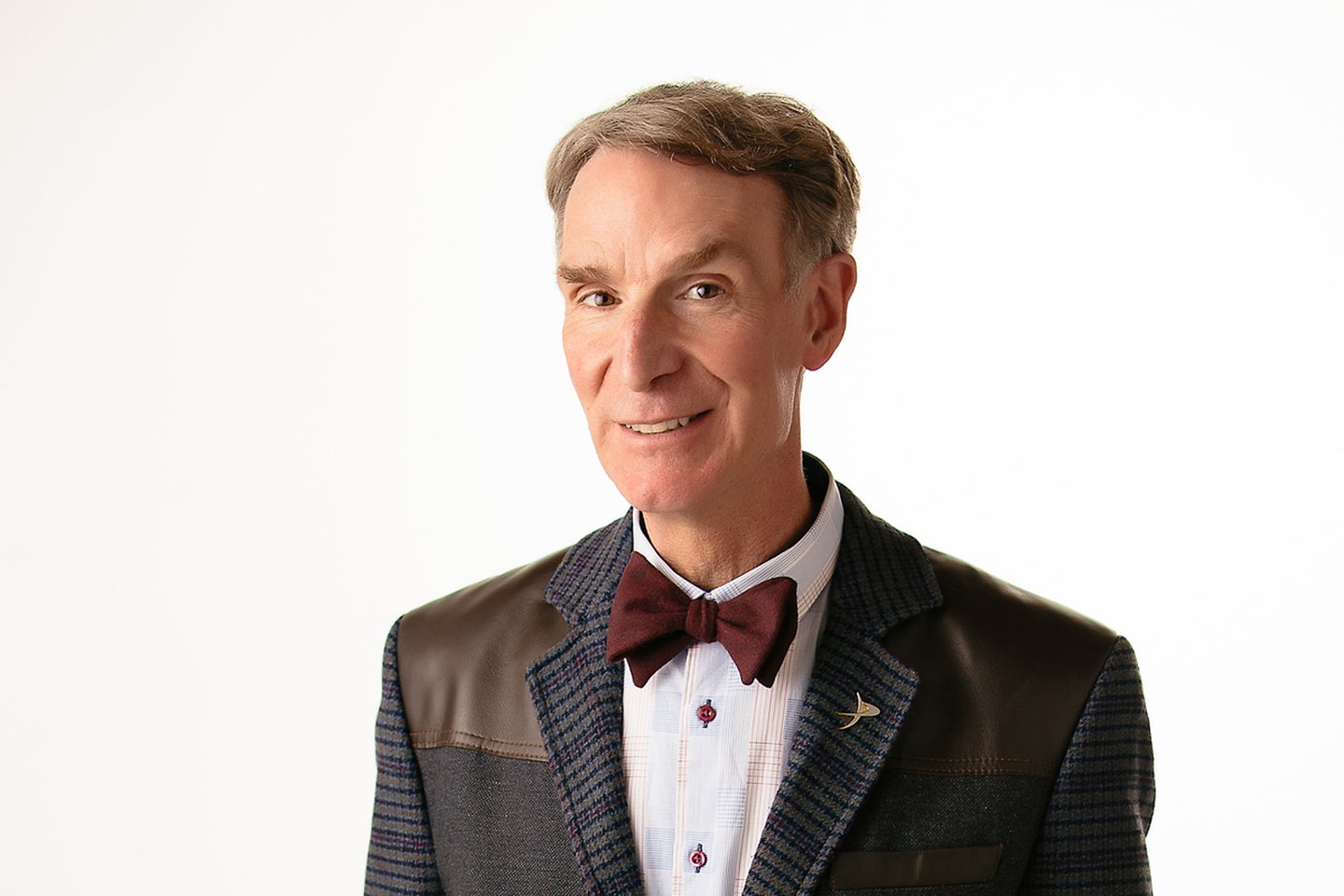 This story was published in partnership with Nexus Media.

The US is facing two massive threats—climate change and the coronavirus—that we cannot solve without science. One is playing out slowly, over decades, growing inexorably worse as we continue to burn fossil fuels. The other is advancing rapidly, exacting a grim toll in human lives, as we fail to contain the spread of the virus.

In many ways, these dual crises amount to a national test of our science literacy—our basic understanding of what scientists know and how they gather that knowledge. And Bill Nye “The Science Guy” isn’t feeling good about our performance.

“We are failing the test,” he says in a new interview. “It’s a very serious problem.”

The federal government has done little to curb greenhouse gas emissions, which need to drop in half over the next decade to keep the planet livable, and its response to the coronavirus has been similarly feeble. The pandemic is surging in the US, even as new cases dwindle in countries as disparate as Estonia, New Zealand, and Vietnam. Nye says that in both cases we failed to heed the warnings of experts.

“You have to have the ability to evaluate evidence and reach a reasonable conclusion that is based on what experts are saying,” he says. “What we want to do is to get everybody in society to become scientifically literate.”

Nye, who currently hosts the podcast Science Rules!, says that neither issue can be understood without experts. We have to rely on scientists to discern the role of climate change in a flood or heat wave, or to determine if our cough is a sign of the coronavirus or just seasonal allergies. When people prize their own intuition over expert opinion, they make poor decisions, Nye notes, pointing to a news story about an Oklahoma man who refused to wear a mask even after seeing his friend die of the coronavirus.

“When you tell someone that you need to have a scientist to explain this, and then you have people on the other side saying your opinion is every bit as good as a scientist’s, it’s not resolvable,” he says.

Nye says that fossil fuel companies bear a lot of the blame for sowing mistrust in science generally, not just climate science. Over the last 30-some years, the industry has poured millions into climate change denial, attacking the credibility of researchers while exaggerating scientific uncertainty. If scientists offer a range of predictions—say, that temperatures will rise by between 5 and 6 degrees C if pollution goes unchecked—deniers will counter that the science is inconclusive.

“The fossil fuel industry in the US has worked very hard, with success, to introduce the idea that scientific uncertainty—plus or minus a few percent—is somehow the same as plus or minus 100 percent,” Nye says. “And that’s absolutely wrong.”

In those cases where genuine uncertainty does exist, the public needs to appreciate that science is a process, Nye says. He highlights the current pandemic situation, where new studies are regularly being challenged and their findings overturned.

“As we get more information, we make changes,” he says. “We thought that the coronavirus could exist on cardboard for a long time and that that was a real threat. We now know that cardboard surfaces are a little bit of a threat, but the main threat is in the air.”

Nye says that social media can be a useful tool for keeping the public informed, but it has proved to be as much a blessing as a curse—a “blurse,” he jokes—as bad actors turn to social media to spread misinformation.

Social media companies are struggling with this dilemma, as Facebook recently demonstrated when it allowed a political group to spread a false claim about climate change—over the objection of its own fact checkers—while at the same time prohibiting climatologist Katharine Hayhoe from promoting educational videos about climate science on the grounds that the content was too political. Despite the present challenges, Nye is optimistic about the future of social media.

“In the same way that you’re not allowed to print just anything, social media outlets may end up getting regulated,” he says. “I could also see the issue sorting itself out as information becomes increasingly unreliable.”

Nye is a relentless optimist. He believes that things will improve as younger Americans—who tend to be more educated and more knowledgeable about climate change than older generations—start to make up a larger share of the electorate.

“As soon as older people are in the minority in voting, this will turn around very quickly. When people who are in their 20s right now are in their 40s—when they’re at the height of their earning power and they are most influential in governments—then things will turn around,” he says. However, he adds, “If you like to worry about things, this is a fantastic time, because it’s not clear if that will happen fast enough.”

Nye says that it’s harder to persuade older Americans of the severity of climate change, because it challenges their longstanding beliefs. “The older you are, the more set in your ways you are. Your worldview has worked for you for decades, so why would you want to change it now?” he says. As for why young people are more attuned to the problem, he jokes, “well, I take full credit.”

Nye broached climate change on his PBS children’s show, Bill Nye the Science Guy in the 1990s, and has continued to educate the public about climate change and other issues of scientific interest in his TV programs, public appearances and his podcast, which has focused almost exclusively on the coronavirus in recent months.

“I was around when the US decided to stop teaching the metric system, to take solar panels off the White House, produce both the Ford Pinto and the Chevy Vega, and I was very concerned about it,” he says. “I quit my day job to engage young people in the hope that we could have a better future through science literacy. I’m still fighting that fight.”

Nye says the best thing Americans can do now to tackle the threats facing the country is to take part in the political process.