Experiment: Look At Pictures Of Cute Baby Animals To Improve Your Concentration

A Japanese study suggests looking at cute animal pics can help your concentration. We've thoughtfully provided some so you can test that out for yourself. 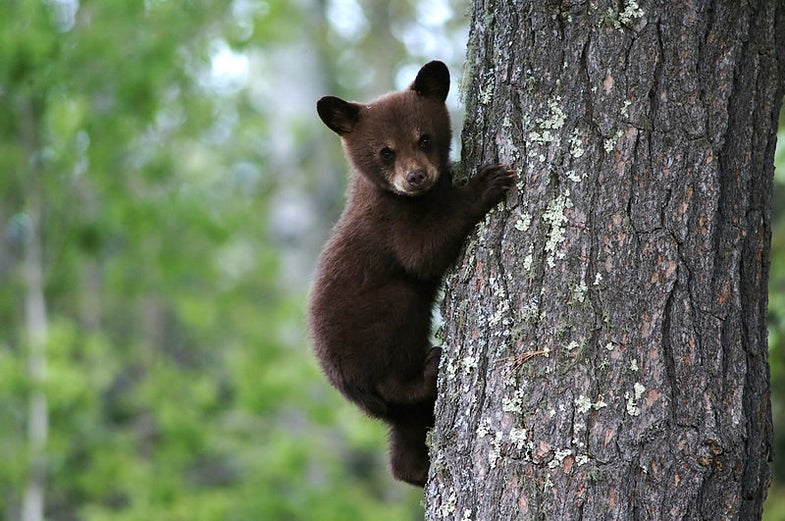 Fun Fact: Black bears are not all black! Cinnamon-colored bears, which may look like brown bears, are fairly common. Kermode bears, also known as "spirit bears," are native to the British Columbia coast, and sport white or cream-colored fur--they can be mistaken for polar bears, but are much smaller and friendlier. Wikimedia Commons
SHARE

A study at Hiroshima University in Japan suggests that the empathy brought on by looking at pictures of cute baby animals can actually aid in concentration. The experiment involved looking at certain pictures and then completing a concentration task (finding a given number in a random sequence of numbers, or playing the classic game Operation). Those pictures were either “pleasant” (in this case food, like pasta and steak) or adorable (pictures of puppies and kittens). The results are surprisingly strong: after looking at cute baby animal pictures, performance in the Operation experiment increased by 44%, although interestingly, it also took 12% longer to complete the task. The numbers task also saw an increase in performance, though not quite as large (16% more accurate, and 13% faster).

“Kawaii things not only make us happier, but also affect our behavior,” wrote the researchers. So in the interest of improving the concentration of our readers, here’s a gallery of adorable baby animals, and a perfect excuse to look at it. 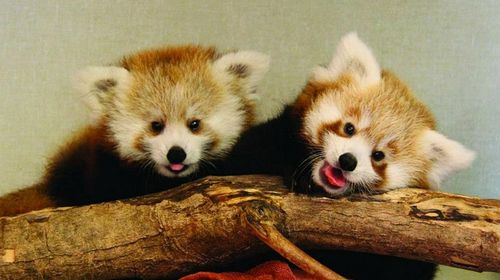 Fun Fact: The red panda is not closely related to the giant panda, but neither is it closely related to any other extant mammal. It’s the sole member of its family, Ailuridae, in the same superfamily as weasels (Mustelidae) and raccoons (Procyonidae). It’s considered a living fossil, being scarcely different from its ancestors in the fossil record millions of years ago. It is also one of the most absurdly adorable creatures on the planet. 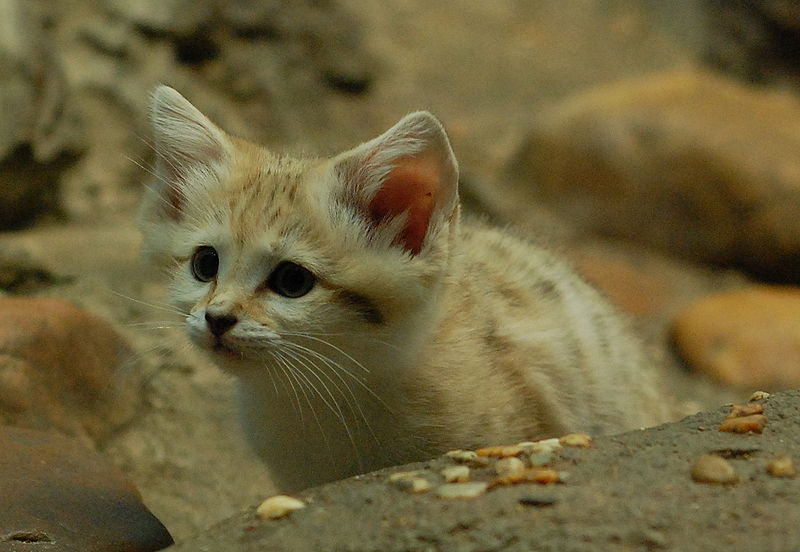 Fun Fact: The sand cat is the only cat that lives primarily in the “true desert,” meaning inhospitable areas like the Sahara and the Arabian Deserts. 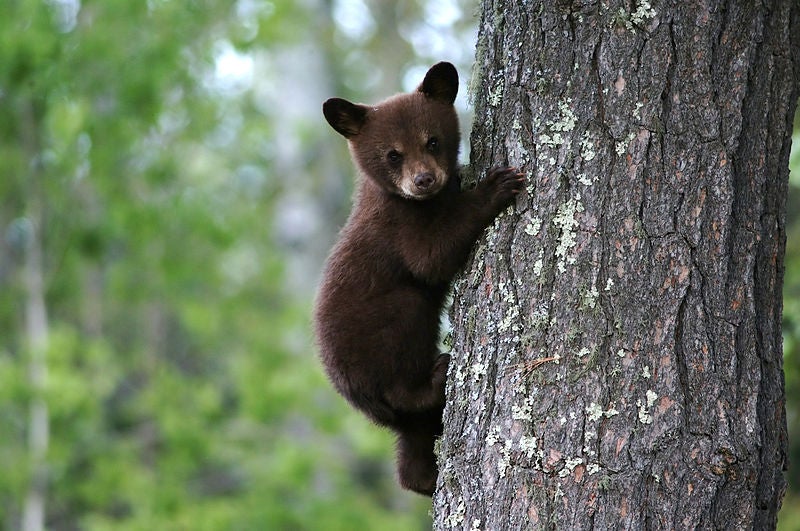 Fun Fact: Black bears are not all black! Cinnamon-colored bears, which may look like brown bears, are fairly common. Kermode bears, also known as “spirit bears,” are native to the British Columbia coast, and sport white or cream-colored fur–they can be mistaken for polar bears, but are much smaller and friendlier. 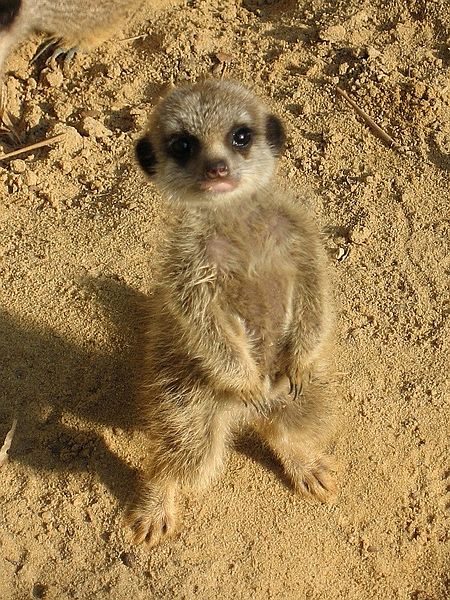 Fun Fact: The name “meerkat” is confusing; the Dutch word for the meerkat refers to a guenon, which is a monkey, while the word “meerkat” in Dutch means “lake cat” (and of course it is not a cat). 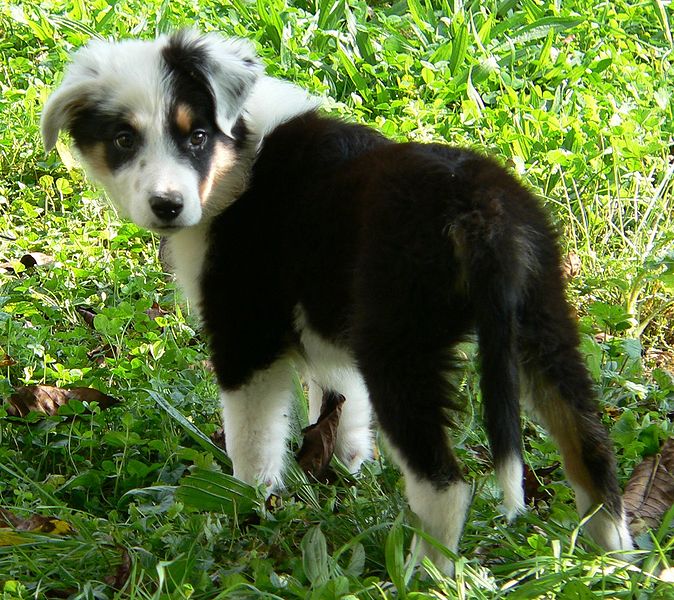 Fun Fact: Border collies are, arguably, the smartest breed of dog. They are inarguably smarter than many politicians. 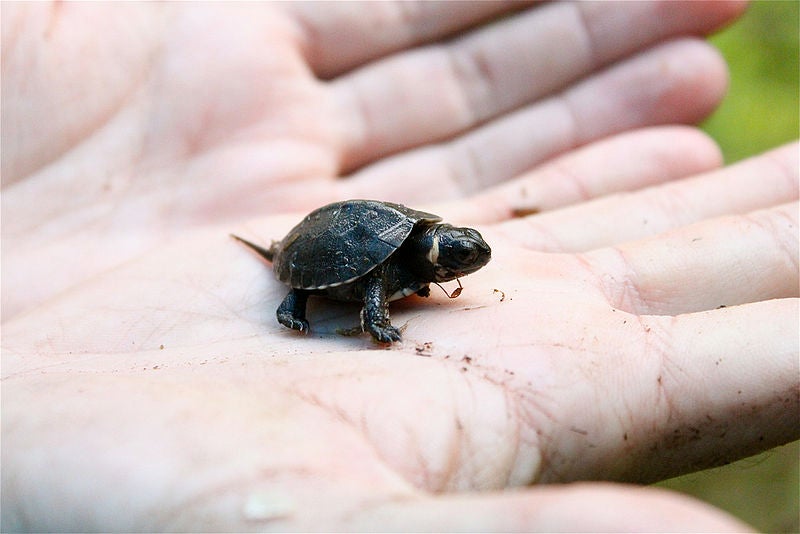 Fun Fact: The bog turtle, native to the American northeast, is not only the smallest species of turtle native to North America–it’s one of the most endangered. Save bog turtles! 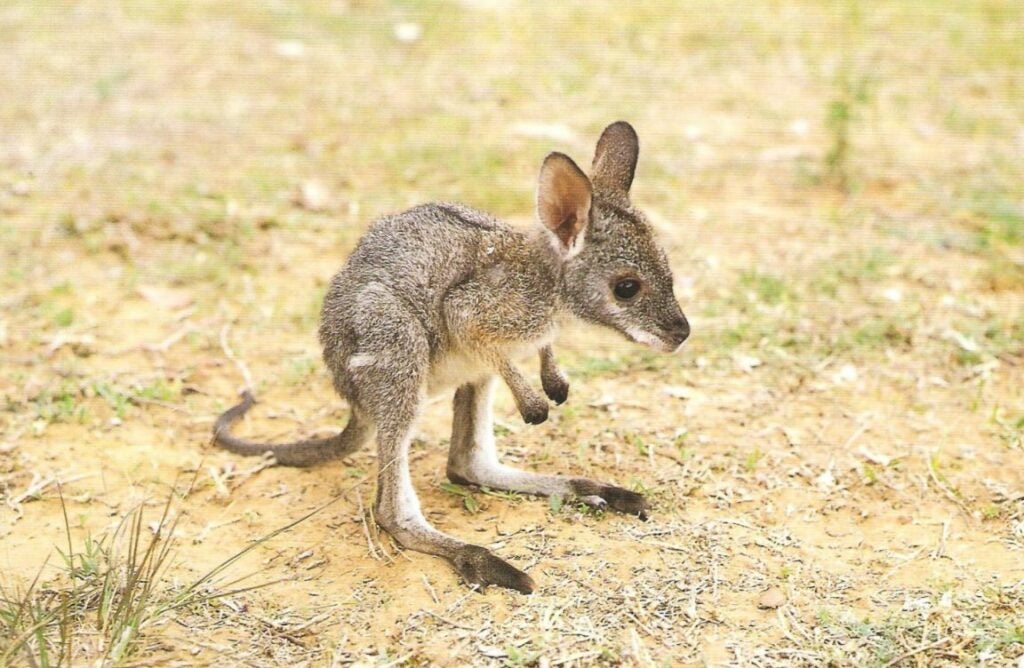 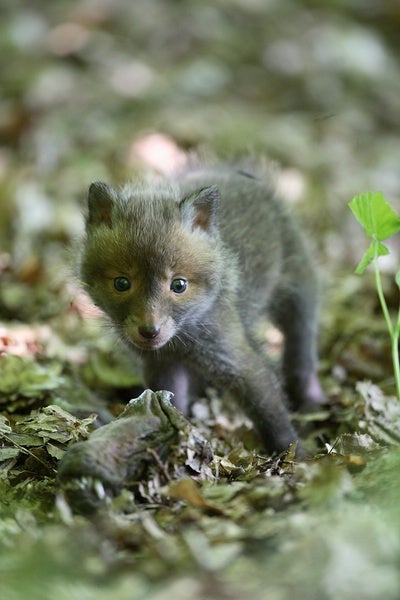