An innovative nanotech “vaccine” has been proven to cure type 1 diabetes in mice, and paves the way to do... 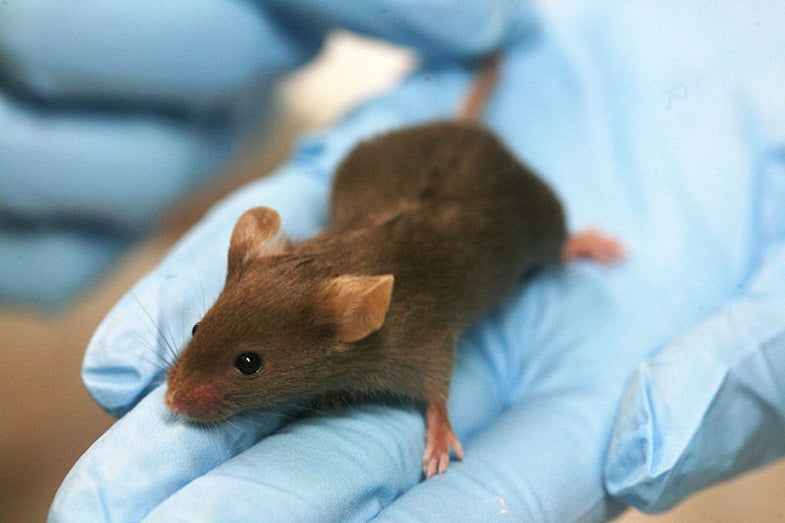 An innovative nanotech “vaccine” has been proven to cure type 1 diabetes in mice, and paves the way to do the same for humans. A dose of therapeutic nanoparticles given to diabetic mice restored healthy sugar levels in the rodents.

The nanoparticles making up the vaccine, thousands of times smaller than the cells they act on, are coated with protein fragments that suppress the autoimmune response that’s characteristic of diabetes. Most importantly, unlike existing treatments for autoimmune disorders, the particles do all this without compromising the rest of the immune system.

In autoimmune diseases like type 1 diabetes, the body basically wages war on itself. “Essentially, there is an internal tug-of-war between aggressive T-cells that want to cause the disease [by destroying useful beta cells in the pancreas], and weaker T-cells that want to stop it from occurring,” said Dr. Pere Santamaria, the leader of the project. The nanovaccine helps to suppress the immune attacks by blocking the stimulus that causes the aggressive T-cells to attack.

“The potential that nanoparticle vaccine therapy holds in reversing the immune attack without generally suppressing the immune system is significant,” said Dr. Teodora Staeva of the Juvenile Diabetes Research Foundation, which funded the research. “Dr. Santamaria’s research has provided both insight into pathways for developing new immunotherapies and proof-of-concept of a specific therapy that exploits these pathways for preventing and reversing type 1 diabetes.”

The technology behind the nanovaccine, following further research, may prove widely applicable to treat other autoimmune diseases, like arthritis and multiple sclerosis, as well.