American researchers are working on three antibodies that may mark a new step on the path toward an HIV vaccine,... 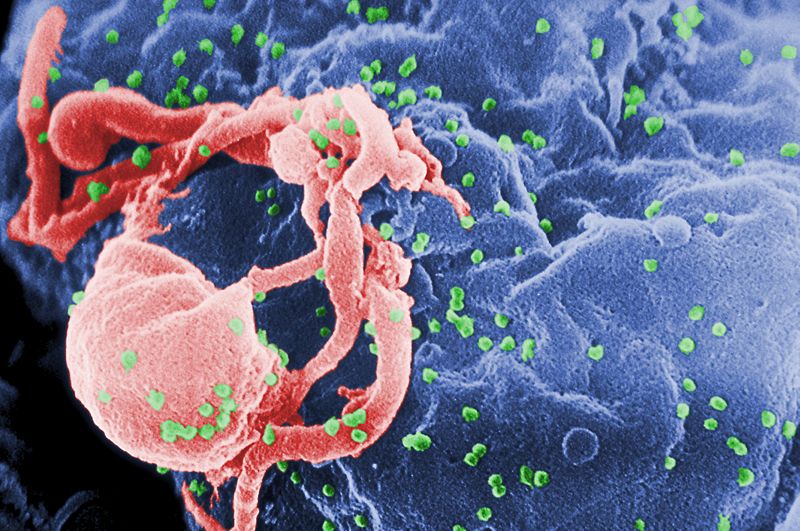 American researchers are working on three antibodies that may mark a new step on the path toward an HIV vaccine, according to a report published online Thursday in the journal Science.

One of the antibodies suppresses 91 percent of HIV strains, more than any AIDS antibody ever discovered, according to a report on the findings published in the Wall Street Journal. The antibodies were discovered in the cells of a 60-year-old African-American gay man whose body produced them naturally. One antibody in particular is substantially different from its precursors, the Science study says.

The antibodies could be tried as a treatment for people already infected with HIV, the WSJ reports. At the very least, they might boost the efficacy of current antiretroviral drugs.

A vaccine for HIV, the virus that causes AIDS, would likely work by activating the body’s own ability to produce antibodies that would ward off the disease. The latest discovery is more promising than a trial in Thailand last year in which scientists said an HIV vaccine reduced the chances of infection by just 30 percent. That study had also been plagued with controversy because in one analysis, the results were not statistically significant.

The WSJ says the new discovery — involving scientists from the National Institutes of Health, Harvard Medical School, Howard Hughes Medical Institute and Columbia University — is part of a renaissance in HIV vaccine research, which will be in focus later this month in Vienna, home to this year’s International AIDS Conference.

It is welcome news for the the 33 million people the United Nations estimated were living with AIDS at the end of 2008.

The WSJ outlines the painstaking method the team used to find the antibody amid the cells of the African-American man, known as Donor 45. First they designed a probe that looks just like a spot on a particular molecule on the cells that HIV infects. Then they used the probe to attract only the antibodies that efficiently attack that spot. They screened 25 million of Donor 45’s cells to find just 12 cells that produced the antibodies.

Scientists have already discovered plenty of antibodies that either don’t work at all or only work on a couple HIV strains. Last year marked the first time that researchers found “broadly neutralizing antibodies,” which knock out many HIV strains. But none of those antibodies neutralized more than about 40 percent of them, the WSJ says. The newest antibody, at 91 percent neutralization, is a marked improvement.

Still, more work needs to be done to ensure the antibodies would activate the immune system to produce natural defenses against AIDS, the study authors say. They suggest three test methods that blend the three new antibodies together — in raw form to prevent transmission of the virus, such as from mother to child; in a microbicide gel that women or gay men could use before sex to prevent infection; or as a treatment for HIV/AIDS, combined with antiretroviral drugs.

If the scientists can find the right way to stimulate production of the antibodies, they think most people could produce them, the WSJ says.