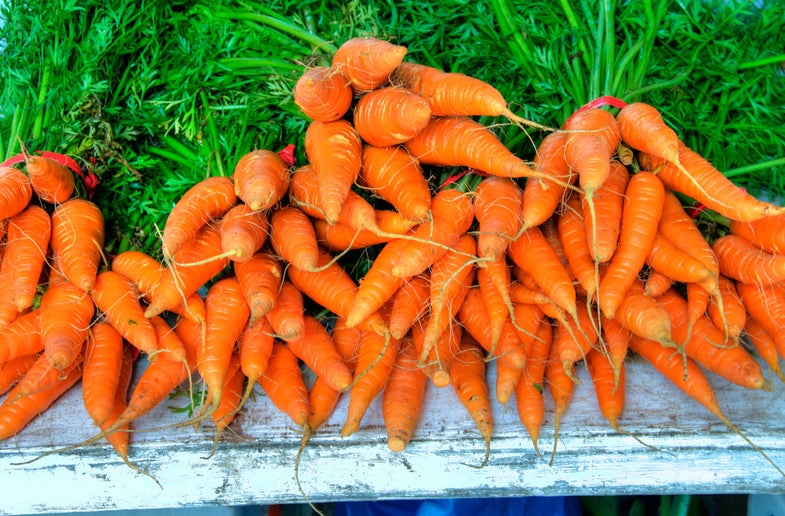 Patients who consumed only 600 calories a day for two months were able to reverse their Type 2 diabetes, according to a groundbreaking British study. The research, involving just 11 patients, suggests a very low-calorie diet can remove fat that clogs the pancreas, allowing normal insulin secretion to be restored, according to Newcastle University.

Seven of the 11 patients remained free of diabetes three months after the study, researchers said.

Type 2 diabetes, also known as adult-onset diabetes, has been thought to be a progressive, irreversible condition. Once diagnosed, some patients can control their diabetes with tablets, but many eventually require insulin injections.

Type 2 diabetes occurs when the pancreas is unable to produce sufficient insulin to regulate fat metabolism and sugars in the blood, or when the body is unable to react to the insulin. It’s different than Type 1, or juvenile diabetes, an autoimmune disorder in which the immune system destroys the beta cells that produce insulin.

The study was announced Friday at an American Diabetes Association conference, according to Newcastle University. It is being published in the journal Diabetologia.

The study enrolled 11 patients who had developed Type 2 diabetes later in life, and restricted them to a super-low-calorie diet consisting of diet drinks and non-starchy vegetables. Over eight weeks, researchers monitored the fat content in the liver and the insulin production from the pancreas, comparing the results to a control group of non-diabetics.

After just one week, the diabetics’ pre-breakfast blood sugar levels were normal, according to the researchers. MRI scans of the patients’ pancreases revealed that fat levels had dropped, which allowed the organ to produce more insulin, the researchers said.

“To have people free of diabetes after years with the condition is remarkable – and all because of an eight week diet,” said Roy Taylor, a professor at Newcastle University who led the study and is director of the Newcastle Magnetic Resonance Centre. “We believe this shows that Type 2 diabetes is all about energy balance in the body.”

While the results are promising, researchers caution that diabetic patients should not undertake such a drastic dietary change without medical supervision. One patient, 67-year-old Gordon Parmley, ate salad and vegetables and three diet shakes per day.

“At first the hunger was quite severe and I had to distract myself with something else – walking the dog, playing golf – or doing anything to occupy myself and take my mind off food,” he said in a statement. “But I lost an astounding amount of weight in a short space of time … after six years, I no longer needed my diabetes tablets.”

Scientists at Diabetes UK said the trial was very small, but they looked forward to future results, especially those that would show whether the diabetes reversal held true in the long term.