How to pick the right game console for you

From the hardcore to the kid-friendly, here’s how to decide which major game console option is the best suited to your gaming needs. 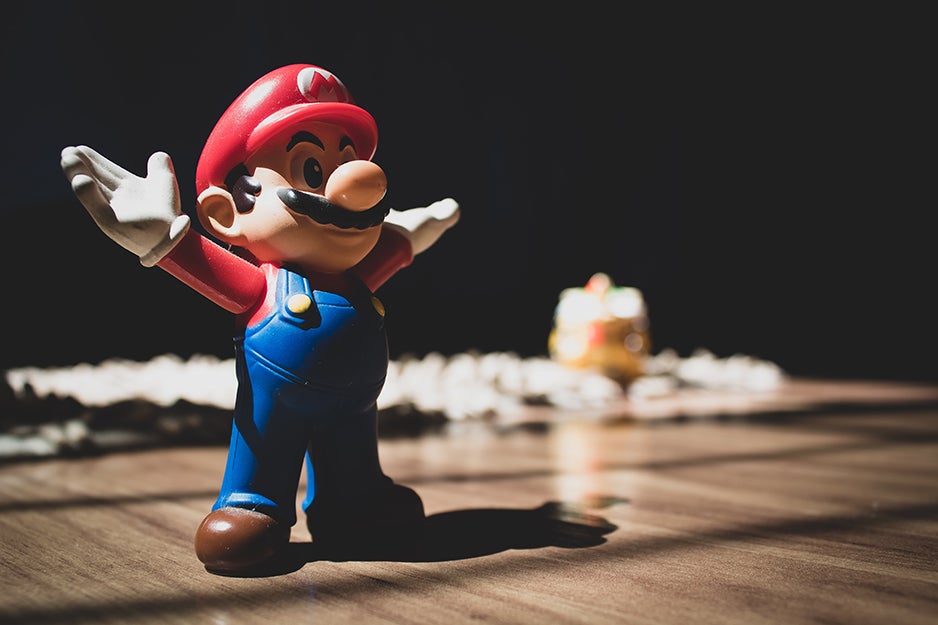 What to think about before purchasing your system. Cláudio Luiz Castro via U
SHARE

The “console wars” have slowed in intensity over the past few years as the upgrades and updates to each console have been more incremental than earth-shattering. It’s also becoming clearer that each of the “big three”—Sony, Microsoft, and Nintendo—have a slightly more focused target in mind for their wares.

Deciding between Sony’s PlayStation 4, Microsoft’s Xbox One, and Nintendo’s Switch really comes down to your personal gaming tastes, style, and expectations. Here’s how to narrow down the choice.

Nintendo is, essentially, the Disney of video games. If you’re a family with small kids that likes to game together, this is the console you should own. Its roster of games includes ample youngster-friendly characters including Link from the Legend of Zelda series, Pikachu and other Pokemon and, of course, their own Mickey Mouse, Super Mario. The Switch is also designed to go from TV console to handheld, which is perfect for keeping kids occupied in the backseat during long car rides.

The biggest selling point for parents is that the Switch limits online communication – you can chat, but only through an accompanying smartphone app—and doesn’t expose kids to the dark fringes of online gameplay.

If you are a serious gamer or are serious about becoming one, the PS4 is your best option. It has a considerably deep roster of platform-exclusive titles—including the likes of God of War, Days Gone, Last of Us, and Horizon Zero Dawn—but as you can see they all exist on the far side of the “Teen/Mature” rating system.

The PS4 also shines when it comes to coop online play, and supports a lot of popular online multiplayer titles like FIFA and Call of Duty. It’s also the only console that supports its own virtual reality set-up.

This is the console for the more discerning (and older) gamer—the only drawbacks being the fact that it’s light on family-friendly titles and if you purchase one now you’ll have another buying decision to make next year when the PlayStation 5 (or PS5 or Play5tation) arrives on the scene.

As alluded to earlier, there isn’t a massive canyon of difference between the PS4 and the Xbox One, so the choice really comes down to very specific criteria. For one, if you’re a massive Minecraft fan, you might lean towards the Xbox since Microsoft publishes the game (you can play Minecraft on PS4, but the Xbox edition has a lot more options, features, and gameplay additions). It also, unlike the PS4, has a built-in Ultra HD Blu-ray player, for those with 4K ready TVs.

If you want to become a famous game streamer like Ninja and other Fortnite heavies, you can take a shot at Microsoft’s native streaming platform, Mixer. It’s not as big as the Amazon-owned Twitch service, but it’s gaining in popularity and the Xbox makes it easy to get started. Just maybe practice a little first so chat doesn’t make fun of your skills.