Turn your old Wii into the ultimate retro gaming system

Find a new use for your now-classic Nintendo console. 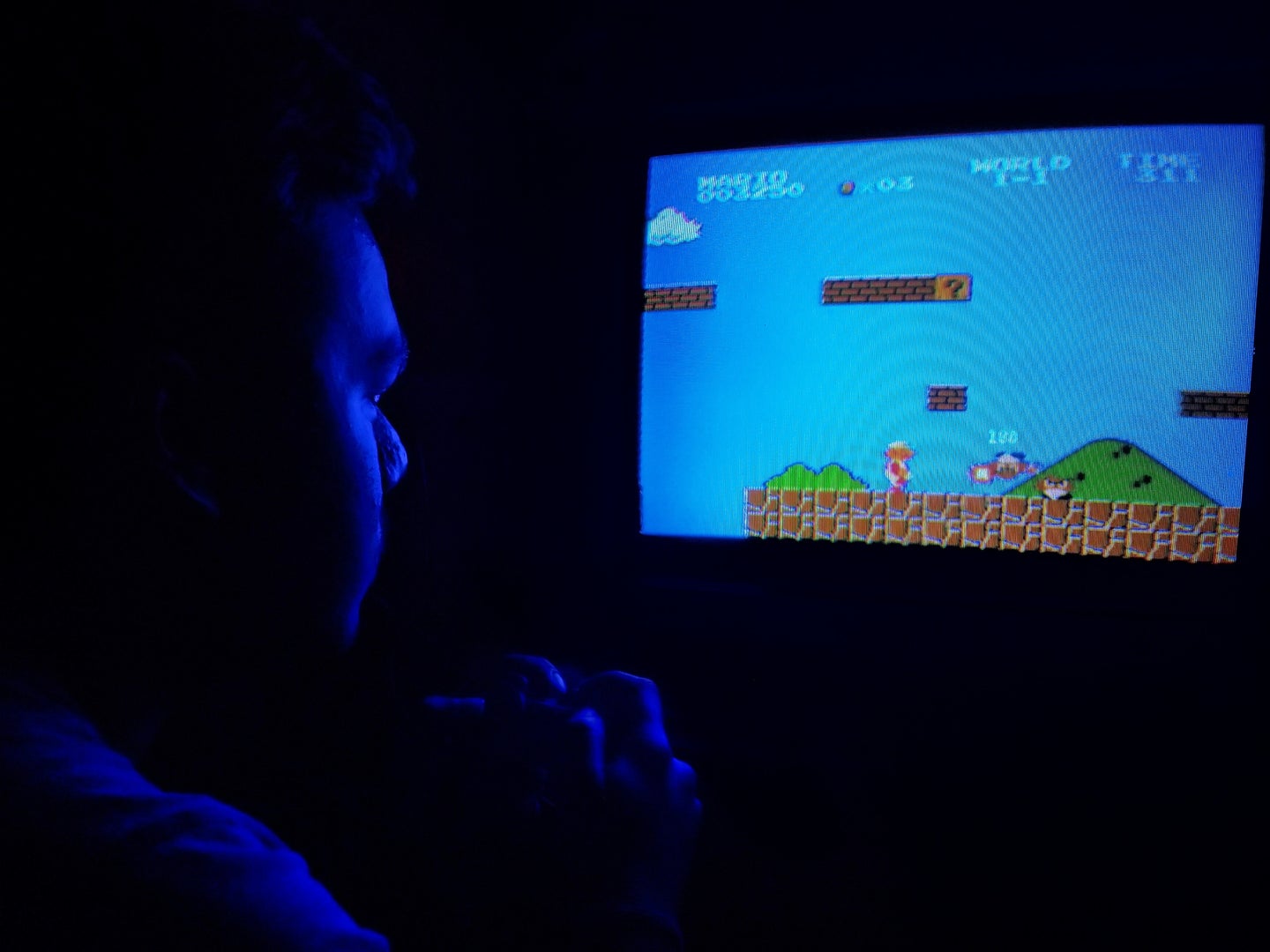 Nintendo recently announced they will shut down the Wii U eShop and, with it, the last place fans could legally purchase retro games on any Nintendo system. Sure, you can subscribe to Nintendo Online for access to a few dozen older games, but those could disappear at any moment.

It’s natural, then, that some Nintendo fans are taking matters into their own hands, by, say, setting up a Raspberry Pi to run emulators. There’s a simpler option, though: the Nintendo Wii.

The Wii is readily available, compatible with thousands of games, and can quickly be hacked to run emulators for the NES, SNES, and even the Nintendo 64. It just might be the best way to play retro Nintendo titles, as long as you know how to get emulators working.

How to play Wii and GameCube games without emulators

But before we get into that, let’s talk about the easiest way to play retro titles on the Wii. The Wii can, of course, launch Wii games, which are solidly in the “classic” category at this point. As of 2022, the console is 16 years old—the same age the Super Nintendo was when the Wii launched in 2006. Time sure flies.

Almost every Wii can also play GameCube games, provided you have a GameCube controller and a memory card. This gives you access to classic games such as Super Mario Sunshine, Luigi’s Mansion, and The Legend of Zelda: The Wind Waker.

This isn’t emulation, and you don’t need mods: there’s basically an entire GameCube built into the Wii, meaning it can play these games natively. Now, there are advantages to playing Wii and GameCube games using an emulator on a powerful modern PC. You can upscale the graphics, for example, and save your game without using in-game save points. But there’s something satisfying about playing games on the hardware they were designed for, and with the Wii you can do that for the complete catalog of the two classic 2000s systems.

Just note that Wii U can’t play GameCube games from a disk. Neither can the Wii Mini or Wii Family Edition, which don’t have plugs for GameCube controllers. The quickest way to tell if your Wii can load GameCube games is to look for the controller plugs on the top of the device—they’re hidden under a flap.

OK, we’ve traveled back to 2001, when the GameCube was released, but we can go back further. Back in the day, Wii owners could buy Virtual Console games, which meant you could purchase games originally released for the NES, SNES, Sega Genesis, and N64 systems.

Those games aren’t for sale anymore, but it’s pretty easy to get them thanks to the still-active Wii homebrew scene. This is a community of people who have gotten all kinds of software working on the Wii, including emulators for just about any system you can think of. Emulators, of course, only work if you have digital copies of the games (ROMs), and those are legally questionable if you don’t own the original game. Keep that in mind. And please note that these steps are for the Wii, not the Wii U. The best guide for running homebrew on the Wii U is at wiiuhacks.guide.

[Related: How to run Android apps and games on your computer]

With your Wii at the ready, the easiest way to get started is by heading to Wii.guide and clicking the Start Here link at the top. That is the best guide on the internet at this point, and (crucially) is kept up to date. But here’s a quick overview of the LetterBomb hack, which is by far the most common way to set up homebrew and install an emulator on your Wii:

It’s a good idea to back up your Wii at this point—Wii.guide has excellent instructions. Once that’s done, you can install some emulators. Again, here’s a quick overview:

You now have everything you need to grab some emulators. Here’s a few you’ll want to pick up from the Homebrew Channel:

That’s a lot of retro gaming capability built into a system you probably forgot about!

There are plenty of controllers available

A nice thing about the Wii is that all kinds of controllers work with it, meaning you’ve got lots of options for playing classic games. Here’s a quick summary:

With all these options, you should have a controller that works for just about any game you can load, and most emulators make it easy to customize the button mapping.

Old games just look better on old cathode-ray tube (CRT) televisions, because they’re designed with those displays in mind. The Wii uses an RGB connection that is easy to plug into those TVs. It also supports the 4:3 aspect ratio, meaning you don’t need a widescreen TV to play games. This is crucial if you’re looking to fully re-create the retro experience.

Emulators are only the beginning

You can do a lot more with the Wii if you’re willing to learn. There’s WiiMC, which is a media player that can also play DVDs. There’s a variety of homebrew games. Enthusiasts have built replacements for the defunct online services. And more advanced users can even set up their Wii to play backed-up Wii and Gamecube games from an external hard drive.

It’s remarkable how useful the Wii is all these years later, and I hope this guide gives you a starting point. If you have an old Wii, or have access to one, dig it up. It’s got a lot of potential.