Last Week in Tech: Reports of MS Paint’s death have been greatly exaggerated

The Tesla Model 3 made its debut, Nokia has a nifty new camera, and we start healing from the Emoji Movie. 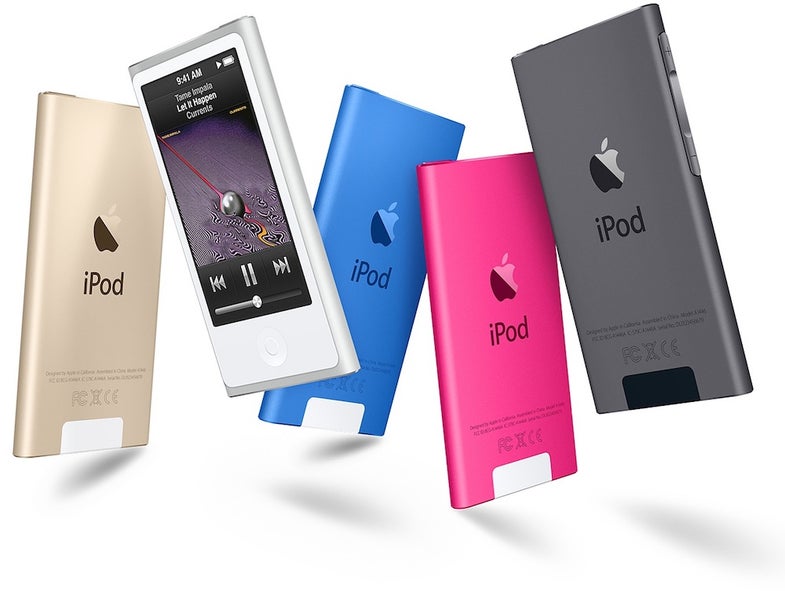 Last week, the tech world did its best Game of Thrones impression. Some old favorite characters—and one hated villain—died. It’s not all bad news, though. Read on for all the gory spoilers of last week’s tech happenings.

Early in the week, it was widely reported that MS Paint was on its death bed and would no longer be included in the next version of Windows. Outrage and support for the bare-bones art program poured in from every part of the internet until Microsoft explained that Paint would be moving to the app store as a free download, which honestly seems like a better fit for it anyway. If you’re ready to move past MS Paint, check out these much more advanced alternative drawing apps.

Shuffle (and Nano) off to Buffalo

If you’re still clinging to an iPod Shuffle or an iPod Nano, your device is now officially discontinued. They will still work, obviously, but there won’t be any new versions and they now join the Zune in the catacombs where dead MP3 players go to rest.

Few tech products have been declared “dead” more times than Adobe Flash, but this time it’s totally, actually, really, definitely, officially dead as of 2020. Let’s have a moment of silence for that time I spent learning how to code ActionScript in college.

The $35,000 electric car Tesla promised so long ago is now officially out in the world. The waitlist is still massive and if you order one today, you can probably expect to get it some time in 2019, and that’s if Elon Musk’s production estimates are on point.

Earlier in the week, iRobot CEO Colin Angle mentioned the fact that camera-equipped Roomba robotic vacuums could make maps of customers’ homes that could then be sold to third-party companies to improve their smart home devices. This, of course, led to loud backlash and forced Angle to publicly state that iRobot will not sell customer data.

Buzzfeed is getting into the hardware market with a smart cooktop that can actually sync with recipe videos from its Tasty brand. The Tasty One Top has a sparse interface with a couple buttons and flashing lights to indicate when you should be paying attention to the video instructions. It’s a clever way to encourage users to cook along with Tasty videos using the companion app.

Last week, you may have seen some of your friends bragging about getting in on an early pre-order for an SNES Classic Edition from Walmart. The retailer then canceled those pre-orders, chalking it up to a “technical glitch,” which means none of those orders will actually ship. It’s impressive that a device that looks like so much fun is disappointing customers before it’s even officially released.

It’s not easy being screened

The TSA is now requiring “all electronics larger than a cell phone” to be placed in their own separate bin for X-ray screening at airport security checkpoints. So, whether it is a high-end camera, a tablet, or the Margaritaville Jimmy Buffett Anniversary Edition Key West Frozen Concoction Maker you never leave home without, it’s going to need its own separate screening.

Motorola announced a new $299 360-degree camera for its Moto Mod modular smartphone system. The price seems a little steep unless you’re going to be doing a lot of 360-degree capture, especially since the camera module sticks out of the top of the device and will need to be swapped in and out for pocket storage.

Our pal Elon had a lot going on this week, including some rather deep conversation about depression with some of his followers. But, it was the Model 3 stuff that dominated his feed, including this mesmerizing video he retweeted from the Tesla account.