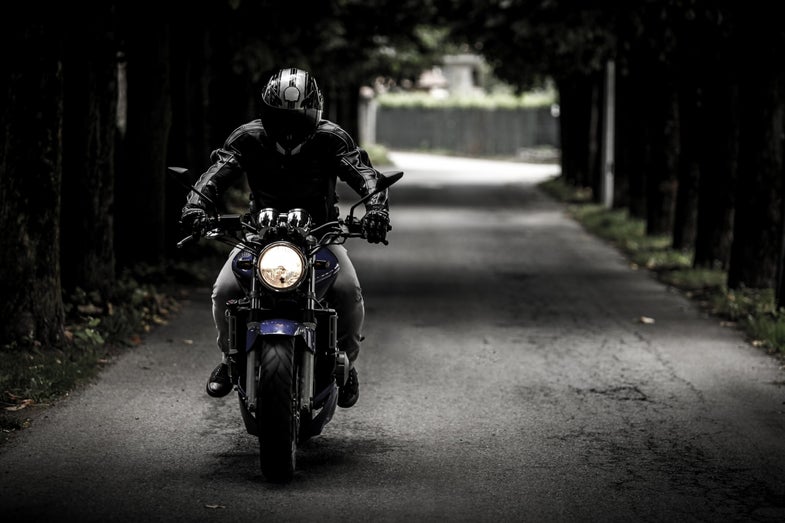 In the pantheon of the open road, motorcycles are like adolescent gods: small, yep, but powerful for their size, which makes them very hard to catch. Still, ­within these teens’ ranks you’ll find hulks—the biggest, baddest kids on the ­proverbial schoolyard of ­Olympus. Either run with the ­troublemakers or get out of the way. 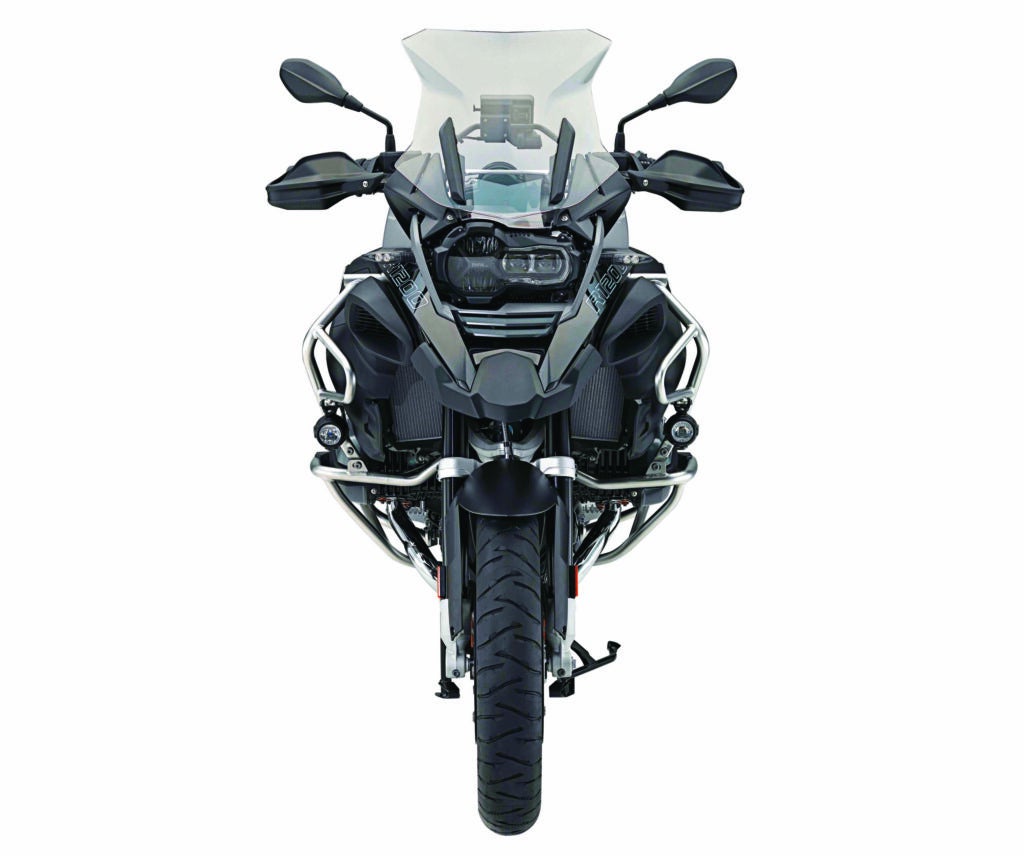 The GS in BMW R 1200 GS Adventure is German for Gelande Straße, or “off-road,” where BMW’s big baddies have trod since 1980. Though this 580-pound two-wheeler is too heavy to be much of a dirt bike, with its relatively off-piste-friendly suspension, it’s as close as you’ll get in a bike that’s also at home on a highway. From $18,695. 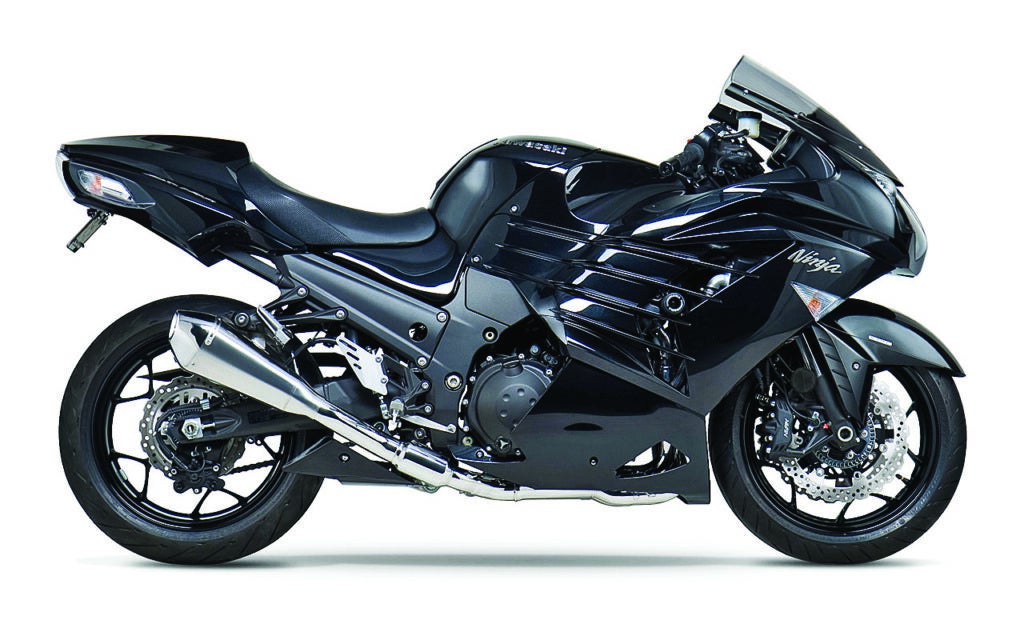 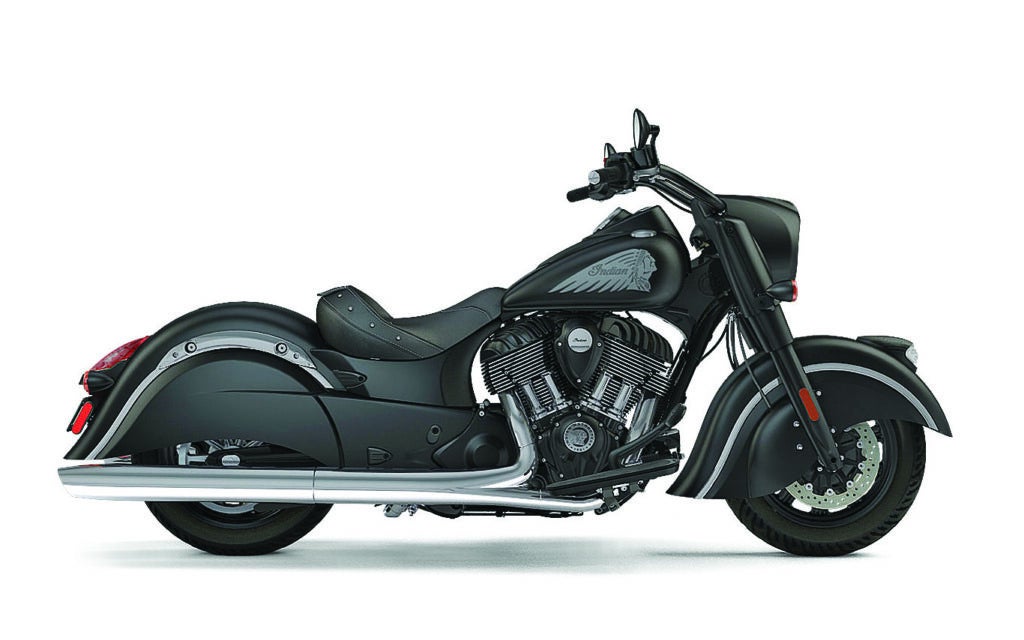 A 9-foot-long single-seater weighing 800 pounds would look imposing in your rearview mirror, even if it weren’t a light-swallowing black that seemed to bend spacetime. But the Indian Chief Dark Horse is, and its 1.8-liter engine has enough grunt to tow a small boat. So move. From $17,499.

This article was originally published in the May/June 2017 issue of Popular Science, under the title “Heavy Metal.”