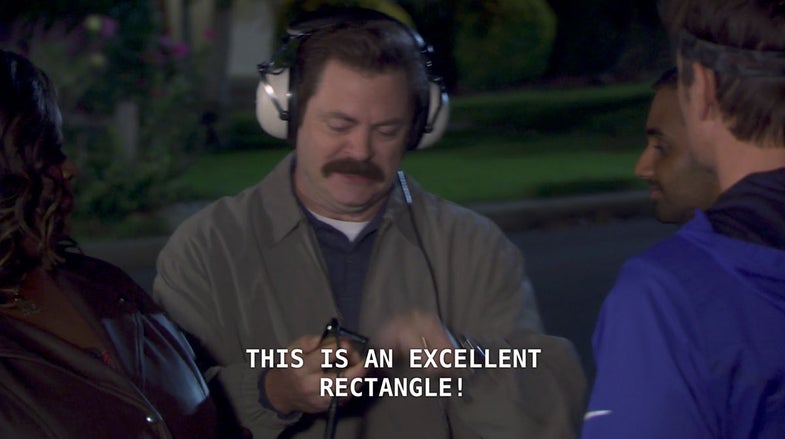 School is starting, apples (the ones made of fruit) are ripening, and it’s almost time for a new iPhone to come springing out of Cupertino at tomorrow’s Apple event. It must be fall. There has already been a lot of talk online about what we’re going to see from Tim Cook and his crew tomorrow, but check back here tomorrow if you want to follow along with us as we watch the announcement. Until then, here’s a look at what was happening last week in the world of tech.

Headphone jack of all trades

The next iPhone won’t have a headphone jack unless something crazy happens. An ex-Google engineer, however, managed to add a headphone jack to his iPhone 7. It took months of work and cost thousands of dollars, but there’s nothing quite like the reward of seeing a project through to the end.

Some Tesla owners looking to flee Florida before the destructive force of Hurricane Irma came through found that they had some extra battery juice to power their evacuation. Tesla’s cars have built-in 75 KHW batteries, but they’re limited to 60 KHW or 70 KHW unless you pay to upgrade.

Last week saw the release of one of the year’s most anticipated video games, Destiny 2. If you played the first, you probably notice a distinct difference in how the overall game works, with less emphasis on grinding for good gear. Not everyone is thrilled with the changes, though.

John Deere purchased Blue River Technology, a company that specializes in identifying (and murdering) weeds using AI, for $305 million. Tractors are already remarkably self-sustainable, but this is part of a bigger trend in which farm processes are becoming more automated by the day. Take that, ragweed.

If you worry about losing those pricy Apple AirPods, this Kickstarter might interest you. The PodCase has built-in sockets to snugly hold the AirPods when they’re not crammed in your ears. It comes from the creator of Pebble and will start shipping in February 2018 if you pony up the $89 preorder price.

Mattel is now making a version of its classic card game Uno that’s suitable for people with color blindness. The cards were designed in collaboration with ColorADD, the global organization for colorblind accessibility and education, and use symbols in addition to colors in order to indicate card type.

If you’re an undergrad student looking to stay entertained between study sessions, you can now get Spotify and Hulu subscriptions for a grand total of $5 per month. Better yet, make your roommate pay for it and then totally mooch off of their entertainment bounty.

If you’re not old enough to have watched the Friends finale live, then it’s possible you’ve never used a trackball mouse. The concept is simple: Instead of moving the mouse around, you roll around a ball while the mouse stays stationary. Logitech’s new MX Ergo uses this tech to entice a new generation of ball rollers and make some old school input device enthusiasts very happy.

We got another look at the SpaceX space suit. It looks like a motorcycle racing suit and seems to only come in white, so let’s hope the in-flight space meal doesn’t involve marinara sauce.