Is there a way to move badly parked cars to free up spaces? 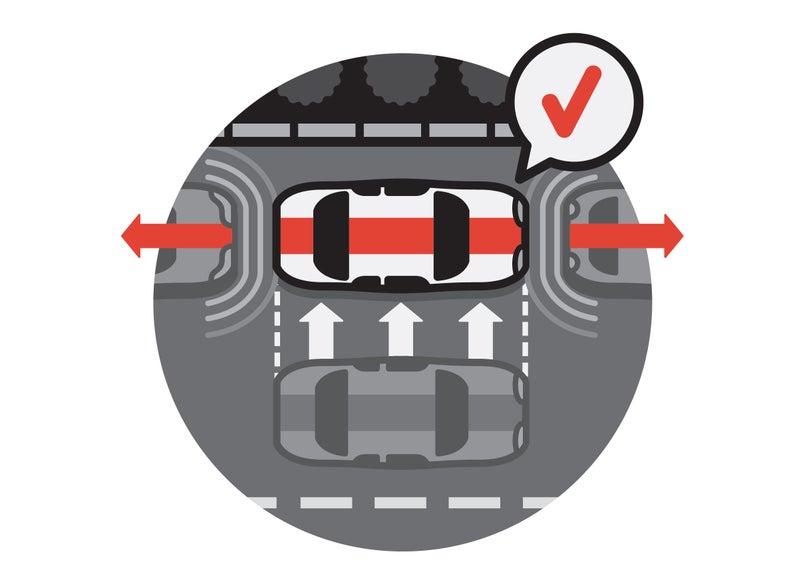 We’re so bad at parallel parking that we squander coveted, public asphalt. A massive forklift could create space by shifting offenders, but would block traffic. And it’s doubtful that car owners would let you move their property. You could, however, curb congestion. “We all want to park on the street. It’s so cheap,” says Michael Manville, an urban planner at the University of California at Los Angeles. His solution? Surge pricing. Charge more at busy times, and those spaces will open.

Want to know if your fantasy invention could become a reality? Tweet @PopSci, email us at letters@popsci.com, or tell us on Facebook.

This article was originally published in the May/June 2017 issue of Popular Science, under the title “I Wish Someone Would Invent…A device that moves poorly parked cars.”