See what you missed last week when you were barbecuing. 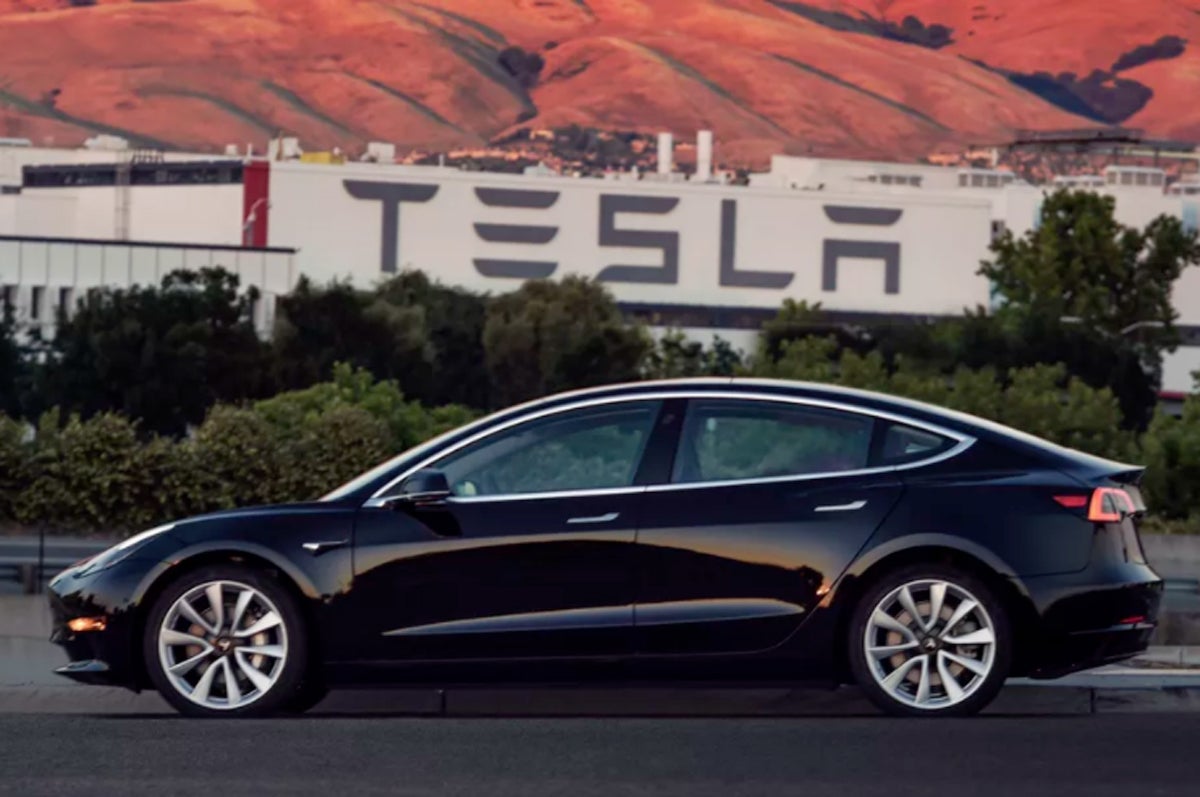 With the Independence Day holiday happening last week, we can’t blame you for not keeping meticulous tabs on the wonderful world of tech. Luckily, we have condensed some of the biggest stories and new products into our weekly wrap up so you can feel like you never missed a beat. If nothing else, it will kill a few minutes of torturous waiting for this Sunday’s Game of Thrones premiere.

We usually put our friend Elon at the bottom of the weekly update, but last week Mr. Musk made a rather big fuss by showing off the first Tesla Model 3 to roll off the production line. The electric car company had a bit of a roller coaster ride on the stock market because of some production number projections, but the car is now rolling out into the world. The first pre-order officially belonged to Tesla’s Ira Ehrenpreis, but he gifted it to Elon as a birthday present.

Genie Out of the Bottle

Alibaba, which is often referred to as China’s e-commerce answer to Amazon, has released its own smart hub speaker called the Tmall Genie. Its Alexa-style assistant is called AliGenie and it does pretty much what you’d expect an AI servant to do, like tell you the weather and control connected devices around your smart home. Of course, it’s also happy to sell you stuff.

Fitness tracker company Jawbone is reportedly going out of business as CEO Hosain Rahman moves on to another health-related startup. The new company will reportedly still provide support for older Jawbone products, but now seems like a good time to start evaluating other methods for tracking your health.

Hello, my name is Doomfist

Doomfist is the latest new character to enter the Overwatch world, and he’s now available for PC players to test on the game’s PC test servers. He’s pretty much what you’d expect: a guy with a big, robotic fist with which he pummels things. The game crossed the 30 million player mark back in April and continues to grow, despite the last new character announcement landing with a thud.

Anti-virus software was once the height of computer security, but we interviewed four security experts to find out how it fits into a modern world full of complex threats. Spoiler alert: You should still use it, but it’s not enough on its own.

Uber updated the look and the design of its self-driving trucks, including the removal of their old name, Otto. The trucks have the spinning LIDAR array, which helps them navigate roads on their own integrated directly into the design so they look even more similar to a typical tractor trailer.

Swedish company Einride showed off a prototype of its self-driving trucks, which have no cockpit at all, instead completely relying on autonomous driving or remote control. I vaguely remember a design similar to this in one of the Marvel movies, but I can’t quite remember which one. It was that one where muscly costume guys fly around hitting each other. Which one was that?

Oh, What a Brush

Amabrush is a mouthguard-style tooth brushing device that cleans all your teeth at once with paste squeezed from a custom pod. The product has already raised more than $800,000 on Kickstarter, which decimates its original $57,022 goal. It has the most perfect informercial-style sales pitch I’ve seen in a while: “All you have to do is press a single button, wait ten seconds, and you’ll have perfectly clean teeth!”

Ticketmaster is upgrading its methods for getting people into concerts and other events using ultrasonic sound transmission from a smartphone instead of a scanned code on a screen for tickets. The tech is part of a larger system called Presence, meant to reduce long lines to enter venues, so you can hurry in and buy your $40 t-shirt and $10 Doobie Brothers beer koozie.

Fender Play is a new system from the venerable guitar maker meant to help you shred using digital lessons. It seems like a thorough system with very slick production, but likely can’t replicate the experience of taking guitar lessons from a local musician who starts you off on Black Sabbath riffs and is always pestering you on Facebook to come to his shows.

If you’re a recreational drone pilot and you spent the money to register your craft, you can now get a refund from the FAA since the rule has been overturned. Check out the application here.