Keep Your Dog Away From Sugarless Gum 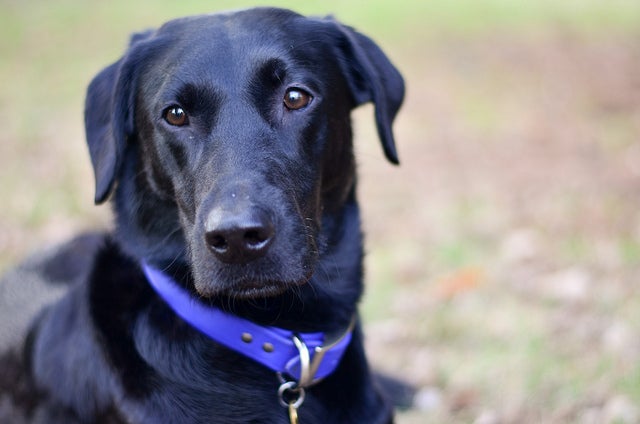 If you happen to live with a dog, you might want to quickly check and make sure any sugarless gum (along with a few other snacks) in your home is locked up tight. A sweetener called xylitol, commonly used in sugarless gum, is toxic to dogs, the U.S. Food and Drug Administration warned on May 12.

The sugar substitute also crops up in sugar-free candy, breath mints, cough syrup, chewable vitamins, mouthwash and toothpaste. Xylitol also lurks in some brands of peanut butter, which many dog owners use as treats or to hide pills. If you’re worried about whether your peanut butter contains xylitol, The Dodo compiled a list in November that includes Go Nuts, Co.; Krush Nutrition; Nuts ‘N More and P28 Foods.

Xylitol poisoning can cause vomiting, weakness, staggering or collapse and seizures. The reason xylitol is so dangerous for dogs is that it can throw their blood sugar out of whack. Dogs absorb the sweetener more quickly into their bloodstreams than people do. This can lead to the pancreas releasing a burst of insulin, which in turn causes the dog’s blood sugar to drop.

Called hypoglycemia, this condition can set in within 10 minutes to an hour of eating xylitol. In other cases, though, it can take up to 24 for symptoms to appear. Xylitol poisoning can be fatal, but with quick treatment many dogs do recover.

It’s not certain yet whether xylitol is also toxic for cats, but the FDA doesn’t seem to be as worried about them. “They appear to be spared, at least in part, by their disdain for sweets,” writes the FDA.