Hurricanes are getting more intense—but should we add a Category 6? 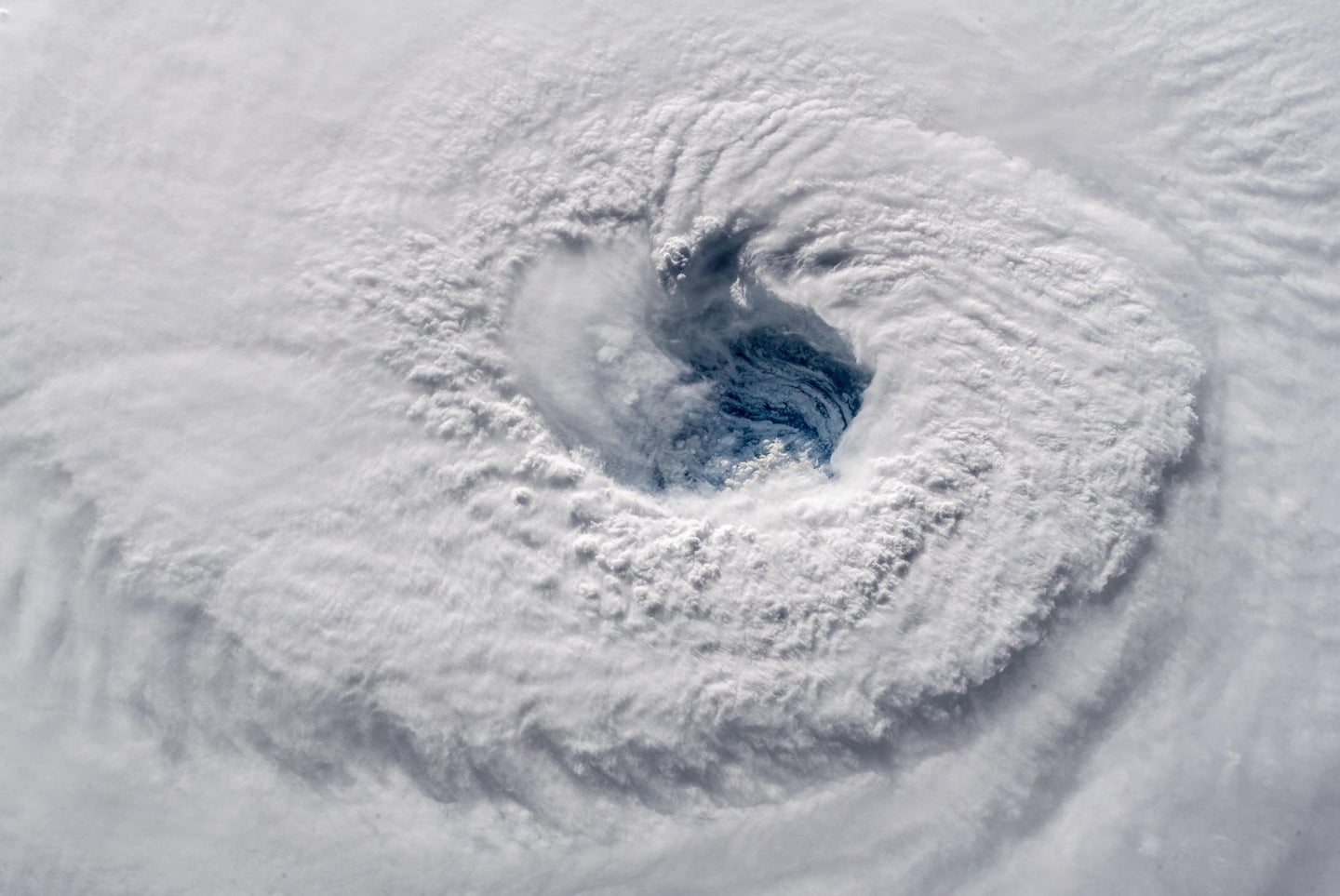 We’re deep into hurricane season, with Hurricane Florence leading a charge of storms across the Atlantic. There’s a lot of hurricane news out there, but a few stand out for mentioning the idea of a Category 6 storm.

First of all, there is currently no Category 6 for hurricanes. We measure hurricanes on the Saffir-Simpson scale, which classifies storms from weaker (Category 1) to stronger (Category 5) based on their maximum sustained wind speeds. (If you want to dive a little deeper into what the categories mean, check out this article.

Category 5 storms are any with wind speeds of over 157 miles per hour. These storms (along with Category 4 storms) are happening more frequently now than they did back in the early 1980s.

Some storms are also more intense, reaching wind speeds of over 200 miles per hour. That’s enough of a difference for some to consider expanding the open-ended Saffir-Simpson scale. It’s an idea that’s caught the attention of researchers worldwide.

“It would be useful for communicating risk by aligning the frequency of yesterday’s rare events with today’s more powerful hurricanes. Thirty years ago only 12% of the typhoons in the western North Pacific were in the ‘super typhoon’ category (67 m/s, 130 kt) today this percentage is 24,” James Elsner, an atmospheric scientist at Florida State University, said in an email.

Elsner recently looked at this question with regard to cyclones in the North Pacific and found that a case could be made for the addition of a sixth category. His results are still preliminary, and he cautions that it is still too early to draw a direct comparison between the storms in the Atlantic and his data from the Pacific.

But the idea of a Category 6 has been circulating for a while. Back in 1991, Robert Simpson (of Saffir-Simpson fame) said that he felt there was no need for additional categories because wind speeds above 156 miles per hour could tear buildings apart. Others agree.

“I think that it keeps coming up because we are seeing stronger storms,” Jennifer Collins, a geoscientist and hurricane researcher at the University of South Florida said in an email to Popular Science. “But I personally think, and I know several other meteorologists agree with me, that Cat. 5 already indicates total destruction so there is no need for a Cat. 6.”

Elsner points out that building codes have gotten stronger since the early 1990’s (though, he adds, the codes aren’t always evenly applied) and that some well-designed buildings can remain standing amidst a Category 5 storm.

But it’s important to note that while our current category system measures destruction from wind, it doesn’t measure other kinds of destruction, like total rainfall, or rainfall over time, or storm surge—all hazards associated with these cyclones. Hurricane Harvey maxed out at a Category 4, but its legacy was massive and sustained rainfall, not its wind speed. Sandy only reached a Category 3, and made landfall near New York City as a post-tropical cyclone—not even enough to merit a Category 1—but still managed to cause lasting damage.

That’s why some experts think that relying solely on categories isn’t enough to fully convey the potential danger of any given storm.

Some researchers are working on alternative scales that would take hazards beyond wind speed into account. But those are still in early stages, and we haven’t gotten to the point of incorporating those into public warnings.

The same goes for adding a category to the existing scale. The current system is pretty easy to understand—the larger the number, the more dangerous the storm could be. Intuitive, right? And when you’re talking about a system that helps people make decisions on whether or not to evacuate, many researchers urge taking a cautious approach before instituting any widespread changes.