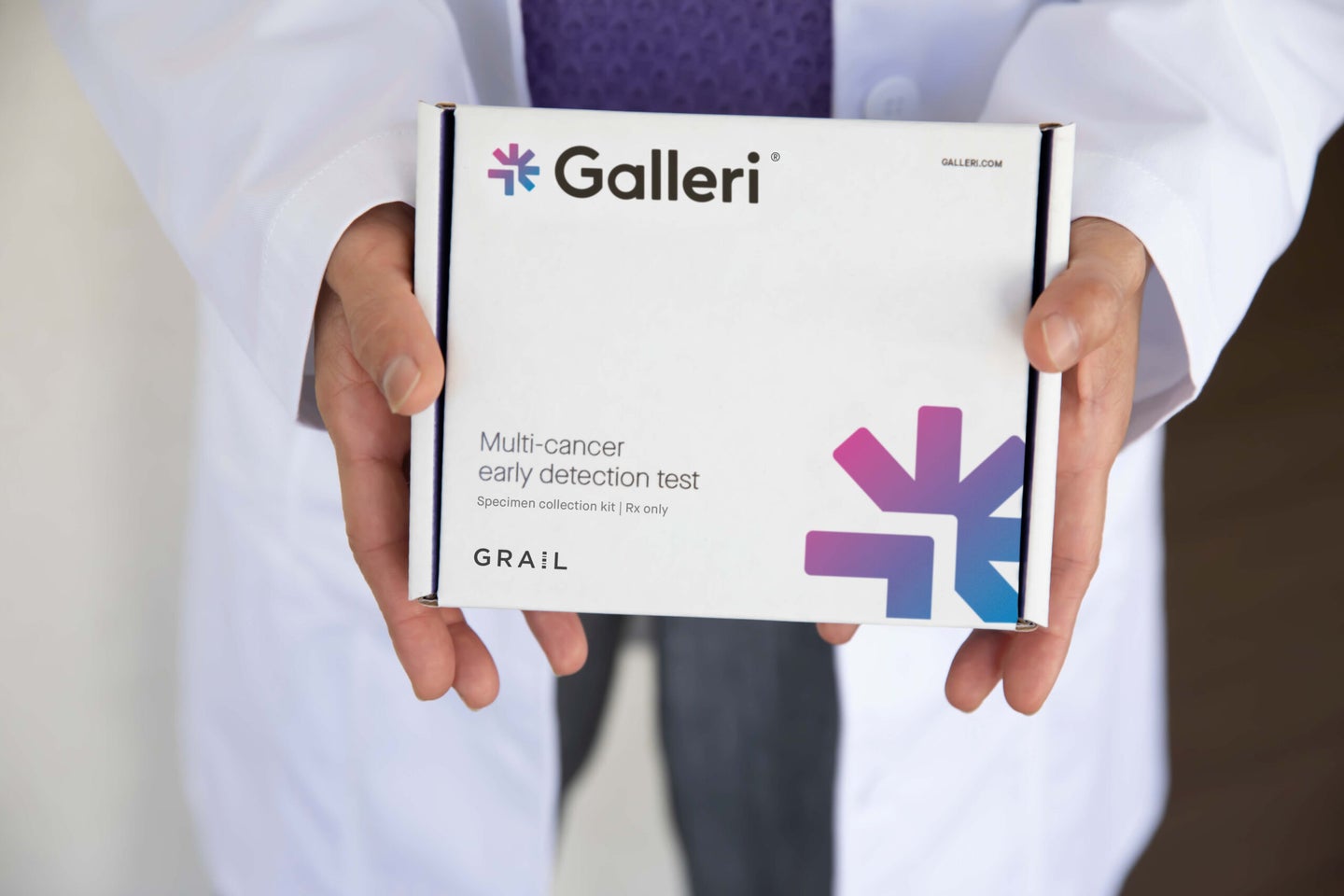 With about 10 million deaths worldwide in 2020, cancer remains one of the world’s leading causes of death. Early detection of the disease remains a key in increasing the chance of survival, but a recent review in the journal Science found that 50 percent of cancers are still diagnosed at the advanced stage. When cancer is caught early, treatment is more effective and cancer progression can even be slowed down or stopped.

However, early detection could get a boost from a new blood test that can screen for more than 50 types of cancer. In the first study results of the Galleri test, found that the tests detected a possible cancer “signal” in roughly 1 percent of the over 6,600 apparently healthy people aged 50 and older in the study. When followed by more extensive testing, cancer was diagnosed in 38 percent of those who had initially been detected for cancer using the initial Galleri blood test.

The trial showed that the tests identified the presence of 19 solid tumors in the breast, liver, lung and colon tissues. Additionally, the tests spotted ovarian and pancreatic cancers, which are typically detected at a late stage and have poor survival rates. The remaining cases detected in the trial were blood cancers. Out of the 36 types of cancers detected in total, 14 of them were early stage and 26 were forms that aren’t routinely screened for.

The findings are part of a study called PATHFINDER, which is being conducted across the US to evaluate Galleri. Biotechnology company GRAIL is both the maker of the Galleri test and funder of the PATHFINDER study. Galleri is one of a number of blood tests under development, with the ultimate the goal of providing “one-stop” screening for multiple cancers in the future. All of these tests work by looking at biological signals called biomarkers (tiny fragments of DNA shed by cancer cells, for example) that can signal that cancer is present in the blood stream.

[Related: We’re getting better at screening for cancer, and that could be a problem.]

“The PATHFINDER study is an exciting first step towards fundamental change in the approach to cancer screening. The study found cancer in about 1 percent of participants including types for which there is no established screening method. The study demonstrated the feasibility of this paradigm and solid test performance,” Deb Schrag, chair of the Department of Medicine at Memorial Sloan Kettering Cancer Center in New York said in a press release. “Although continued public health efforts to optimize adherence to existing screening strategies that have been proven effective are critical, this study provides a glimpse of what the future may hold—the opportunity for screening using blood tests to detect various types of cancers at their earliest and most treatable stages.”

The researchers also found that the blood test was correct 99 percent of the time when indicating that cancer was not present, an important finding due to the risk of a false-positive result in cancer screening. For example, a study published in March in the Journal of the American Medical Association Open Network (JAMA) found that half of all women undergoing mammograms experience a false positive after 10 years of annual screening.

In an interview with US News & World Report, study co-author Catherine Marinac, a researcher at Dana-Farber Cancer Institute in Boston said “This is not ready for prime time. But if further studies confirm the blood test’s usefulness, she said, it could become a ‘game changer.'” She also stressed the importance of studying not only how well these multi-cancer early detection tests perform, but what happens when they are actually put into practice in real healthcare settings and if a screening test can actually prevent cancer death.

The results were presented yesterday at a meeting of the European Society for Medical Oncology in Paris, France. Studies released at meetings like this one are generally considered preliminary until they are published in a peer-reviewed journal. Currently, no multi-cancer early detection test is approved by the FDA, but Galleri is available for doctors to order, as a laboratory developed test. According to the US National Cancer Institute, the FDA has historically not regulated laboratory developed tests.