African American smokers tend to smoke fewer cigarettes, but have a higher risk of lung cancer. 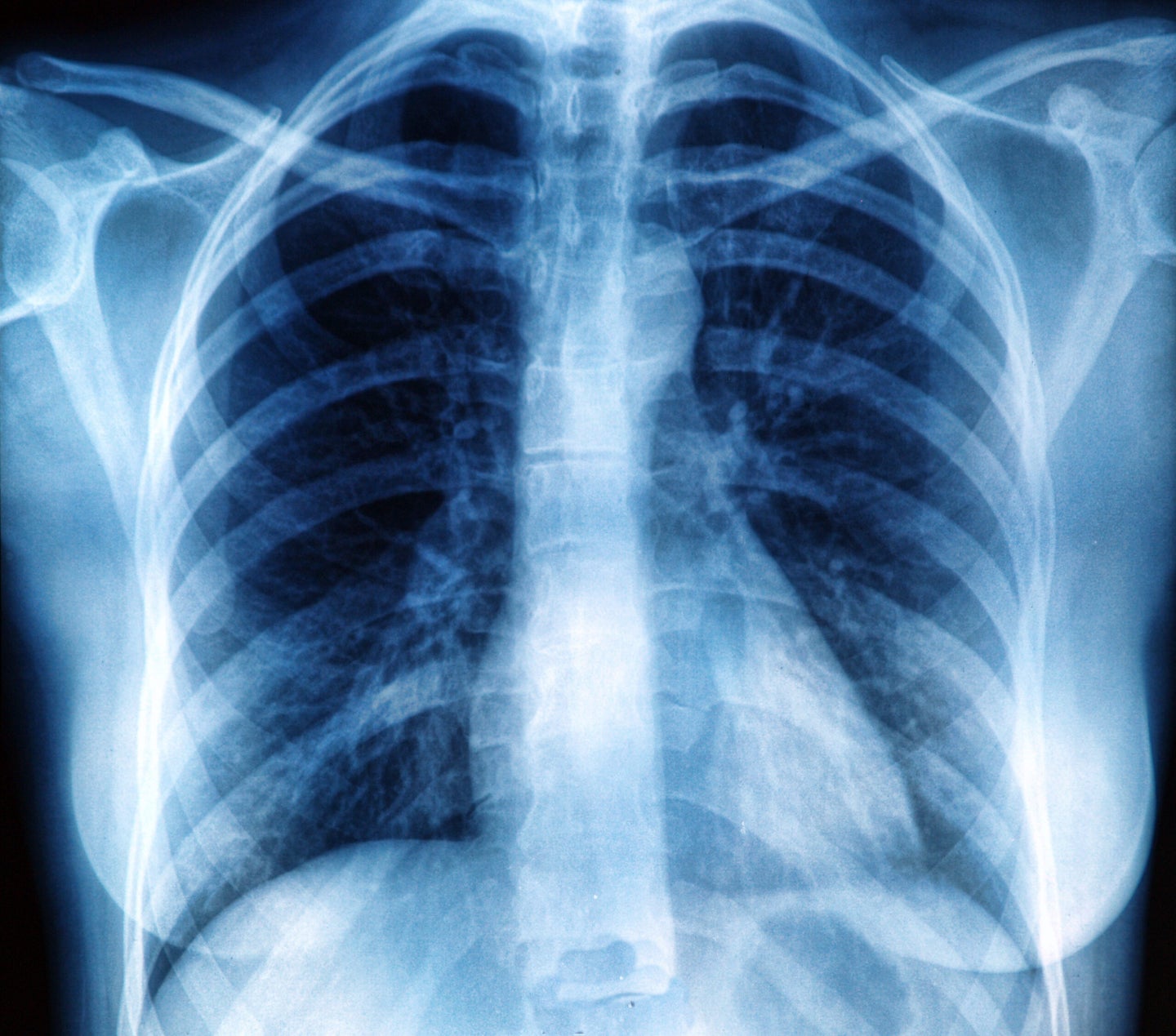 The current guidelines for lung cancer screening were established by the United States Preventive Services Task Force (USPSTF) in 2013 with pretty good reasoning: A national trial of over 50,000 former or current heavy smokers found that annual CT scans could better reduce the risk of dying from lung cancer compared with once-yearly chest x-rays. However, the guidelines are the same for everyone—even though only about 4 percent of participants in the original trial were African American.

“It emphasizes we have a long way to go to achieve equity in screening eligibility,” says study author Melinda Aldrich, assistant professor in the department of thoracic surgery at Vanderbilt University Medical Center. “I was quite surprised by how striking that disparity was.”

“The screening for the general population isn’t going to be specific enough,” says Eric Flenaugh, chief of pulmonary and critical care and interventional pulmonary medicine at Grady Hospital in Atlanta. “We already know [African Americans] are at a higher risk. They get cancer at younger ages, and at worse stages. You can’t really expect those criteria would work as well.”

The new study used cancer incidence data from nearly 50,000 smokers in the Southern Community Cohort Study. Just under 70 percent of African American smokers diagnosed with lung cancer were not eligible for screening, compared to 43 percent of white smokers diagnosed with lung cancer. African American smokers in the study were less likely to meet the benchmark for the amount smoked, and were diagnosed at a younger age.

“I was shocked by the disparity, but also by how many whites patient were ineligible,” says study author Kim Sandler, co-director of the Vanderbilt Lung Screening Program. If guidelines remain the same, the racial disparity will worsen, but a huge number of patients overall will not be screened. “As someone clinically trying to do this daily, it feels like we weren’t doing enough.”

Flenaugh published a similar study in February, using cancer data from the Surveillance, Epidemiology, and End Results Program and concluded that the age range of the USPSTF guidelines potentially miss lung cancer cases in African Americans. He conducted the analysis after noticing a pattern in the diagnoses made at his hospital, which serves a large African American population. “We were diagnosing a lot of people with lung cancer that didn’t meet the screening criteria.” Nearly 1 in 5 cancer cases were in people who wouldn’t have been eligible for screening, and whose cancer was found incidentally, he says.

The results from this research pushed Flenaugh to adjust his approach to treating African American patients, particularly those that are eligible for screening. “I’m on the lookout, even though I can’t officially screen for lung cancer and be reimbursed,” he says. “I have a heightened sense of urgency.”

The USPSTF is in the process of evaluating the lung cancer screening guidelines, Vanderbilt’s Aldrich says. “Our hope is that this is a piece of evidence that they would consider. We hope this emphasizes that current practices are insufficient.”

Ideally, Sandler says, lung cancer screening might be based on a risk prediction model that incorporates factors like age, race, socioeconomic status, family history, and other factors that can increase the likelihood that someone would develop lung cancer. That type of model would likely take time to develop—in the meantime, Aldrich says, reductions in the amount of smoking and age required for screening for African Americans would narrow the gap. “It would help lower the playing field,” she says. “Waiting is potentially the wrong thing to do.”