The American Cancer Society now recommends people over 25 be tested for HPV every five years. 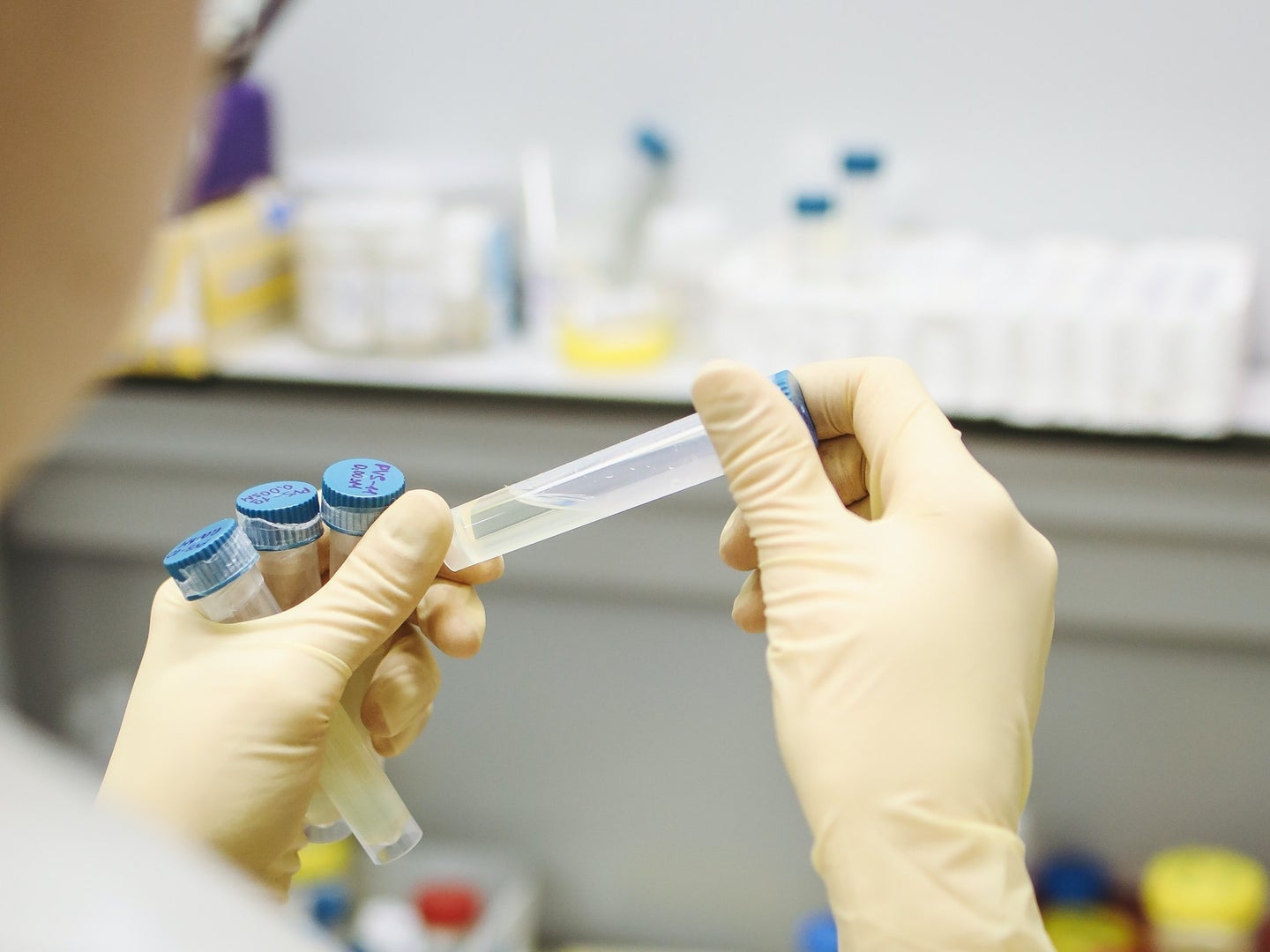 The American Cancer Society has updated its recommendations for cervical cancer screening to require less frequent tests and be easier to follow, the organization announced on July 30 in its publication CA: A Cancer Journal for Clinicians. The new guidelines bump up the recommended age for people with cervixes to begin screening from 21 to 25. Additionally, the organization now recommends testing for the human papillomavirus (HPV)—which is responsible for causing nearly all cases of cervical cancer—every five years without an accompanying Pap test.

“The main way that [the new guidelines] will prevent more cancers is by facilitating screening,” says Debbie Saslow, the managing director of HPV and gynecological cancers at the American Cancer Society and one of the authors of the new report. “And by that, I mean it’s a very simplified guideline: Start at 25, get the HPV test every five years until age 65, and then stop.”

HPV is the most common sexually transmitted infection in the United States. Most HPV infections clear up on their own. However, HPV can sometimes cause changes in the cells of the cervix that eventually lead to cancer. Previously, the recommended strategy for early detection of these abnormalities or cervical cancer was for people to begin receiving Pap tests at age 21 every three years, then receive both HPV and Pap tests starting at age 30.

“Having a simple guideline like that makes it easier to follow for both patients and clinicians, and hopefully that will increase the screening rate, particularly for people who haven’t been getting screened or haven’t been screened regularly,” Saslow says.

She and her colleagues also updated the recommendations because cervical cancer is extremely rare in people under 25. These cases of cervical cancer also tend to be rarer forms of the disease that screening tests cannot detect, Saslow says.

Additionally, the new guidelines will mean that fewer young people will need to undergo follow-up procedures such as biopsies to confirm that they don’t have cancer after their Pap test indicates potential abnormalities in their cervical cells. These procedures can sometimes raise a person’s risk for giving birth prematurely if they become pregnant in the future.

The other reason that Saslow and her colleagues updated the recommendations for cervical cancer screening is the growing use of the HPV vaccine, which has been available since 2006. “The majority of parents are getting their kids vaccinated against HPV,” she says. “Those numbers, even though they are not as high as we need them to be, have been enough to lower cancer rates across the entire population, not just among vaccinated people.”

The FDA must approve all cervical cancer screening tests before doctors can use them. Some HPV tests are green-lit only when paired with a Pap test, a practice called cotesting. The American Cancer Society guidelines state that in places where laboratories aren’t yet set up to perform only HPV tests, giving people Pap tests every three years or cotesting every 5 years are acceptable alternatives for now. However, Saslow and her colleagues foresee Pap testing eventually being phased out.

“This guideline…is putting the country on notice,” she says. “The next time the American Cancer Society updates our cervical cancer screening guidelines, it will not have pap testing or cotesting in our recommendation.”

“These guidelines represent progress—they reflect the fact that we are better at identifying who is at risk for cervical cancer and how to detect it,” Wright said in an email. “My hope is that they will reduce a lot of unnecessary testing—and alleviate a lot of worry that frequent testing and false positive tests cause—but it’s still very important that all women continue to get screened.”