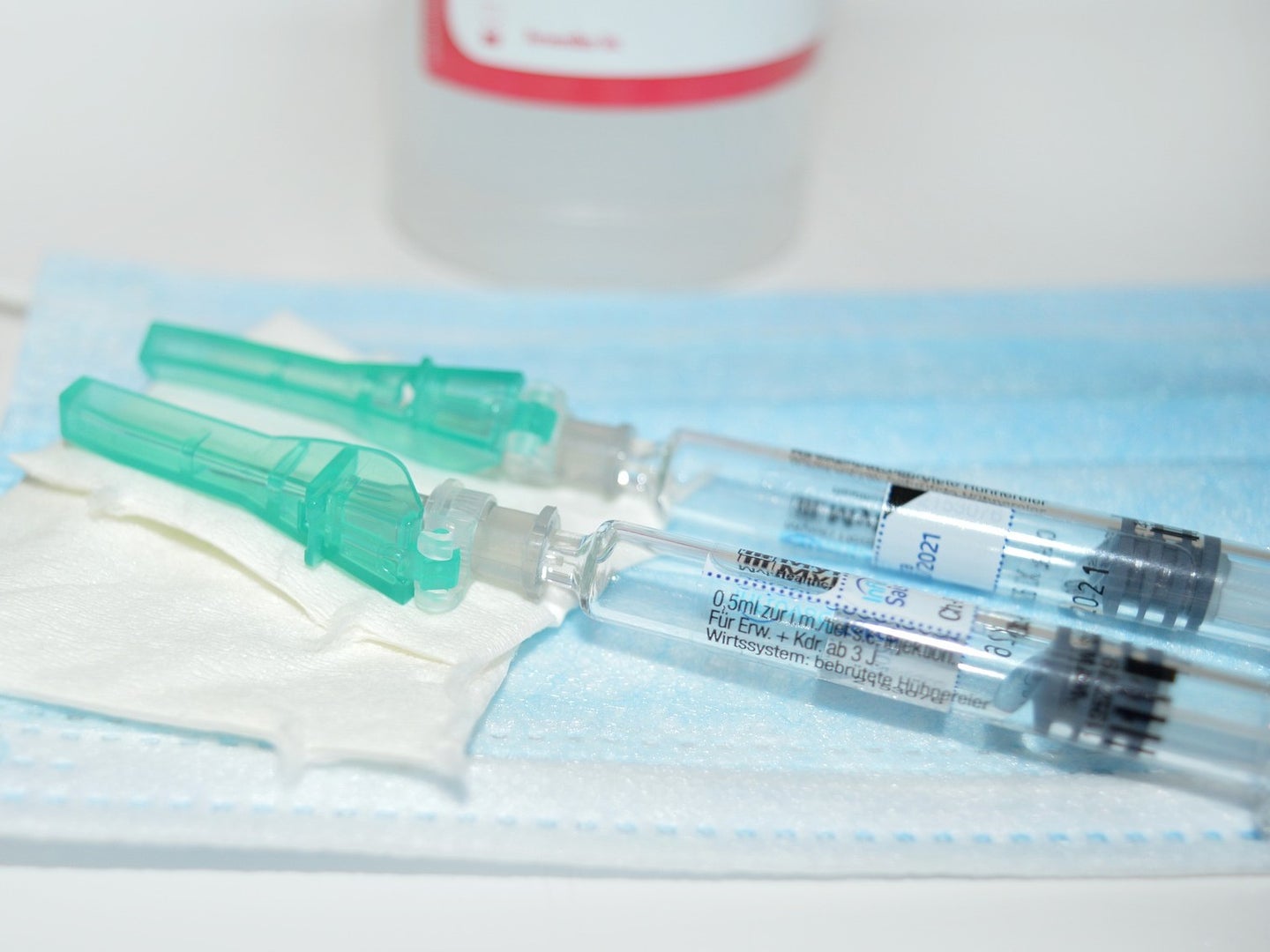 The US has been able to distribute vaccines quickly enough that the Biden administration is now sharing shots with countries like Mexico and Canada. Pixabay
SHARE

As the COVID-19 pandemic continues to undulate around the world, here’s what happened in the past week.

The US delivered 100 million shots in Biden’s first days

When Joe Biden was inaugurated on January 20, he promised that his administration would see 100 million shots delivered by the end of April, which would be the 100th day of his presidency. Despite supply issues in the earliest days and horrific winter weather that led to power cuts across swathes of the country, the US sailed past that goal last Friday—the 59th day. Currently, the US is delivering about 2.5 million vaccines per day, and Biden has spoken about setting a doubled goal of 200 million shots by his 100th day.

The US has been able to distribute vaccines quickly enough that the Biden administration is now sharing shots with countries like Mexico and Canada. But while the new administration has taken steps to fund vaccine-sharing schemes such as COVAX, public health experts warn that it isn’t even remotely enough to counter vaccine inequities around the world. The number of shots delivered in all of Africa so far, for instance, is less than the number the US can deliver in a week.

Two teams of researchers independently say they’ve pinpointed the source of the blood clotting that caused numerous countries to put a temporary hold on some batches of the Oxford-AstraZeneca vaccine—or, in the cases of Norway and Thailand, to halt their entire vaccine campaigns altogether.

Those researchers believe the vaccine can trigger an autoimmune response that activates too many platelets in a person’s bloodstream, potentially causing their blood to clot. That clotting can be fatal, but it is exceedingly rare, with less than 30 total incidents from the 20 million Europeans who had been given the shot. Not everybody is firmly convinced the vaccine has any link at all: The EU’s drug regulator, the European Medicines Agency (EMA), has said the rate of clotting isn’t any higher than in the general population, or for people getting other vaccines.

Most of the countries that had paused using the Oxford-AstraZeneca vaccine have resumed using it after the EMA stated last Thursday that the shot was safe. Meanwhile, data was released on a late-stage trial of the Oxford-AstraZeneca vaccine in the US, Chile, and Peru: The shot was 79 percent effective at preventing symptomatic infection, and 100 percent effective in preventing serious COVID-19 illness. The trial also saw no incidents of blood-clotting problems. The results lay the path for regulators to approve its use within the next several months.

[Related: Moderna is now testing its COVID-19 vaccine on kids. Here’s everything you need to know.]

Many US schools had been wary of reopening their doors to students because they didn’t have enough physical space to go along with recommendations. Previously, the Centers for Disease Control and Prevention (CDC) had suggested students be spaced 6 feet (2 meters) apart. School buildings often don’t have that sort of space to work with, and many that had reopened were ignoring the guidelines and keeping students at much more crowded distances.

Now, the CDC has halved that recommended separation to just 3 feet (1 meter). Additionally, the CDC dropped its suggestion for schools to use physical barriers like transparent shields, which many schools were using to reinforce their distancing. The CDC revised its advice after considering research which showed a low risk of coronavirus transmission at that distance.

Public health experts say the benefits to students’ education and well-being are worth the limited risks from physically reopening.

We’ve heard it said many times that having COVID-19 once grants you immunity and stops re-infections. But for how long was anybody’s guess. It was so pervasive, especially in the early days of the pandemic, that many people pondered purposely infecting themselves just to get it over with (despite constant warnings that doing this was very bad). But over the past year, more and more data has come out to suggest that getting COVID-19 does provide some protection against reinfection.

The most recent data, which came from Denmark’s national COVID testing program, suggests fewer than 1 percent of people tested were re-infected, and for most people, one infection seemed to offer protection, at a rate similar to current COVID vaccines, for about six months. But that effectiveness dropped off dramatically for those over 65, reinforcing just how deadly COVID-19 can be for older adults. If anything, these results highlight just how important it is for everyone to keep masking up and socially distancing, even if you’ve been infected. The study also didn’t take into account COVID variants, and the rate of their reinfection remains unknown.