Cervical cancer could soon be a disease of the past

Researchers think the disease could be eliminated in the U.S. within a few decades. 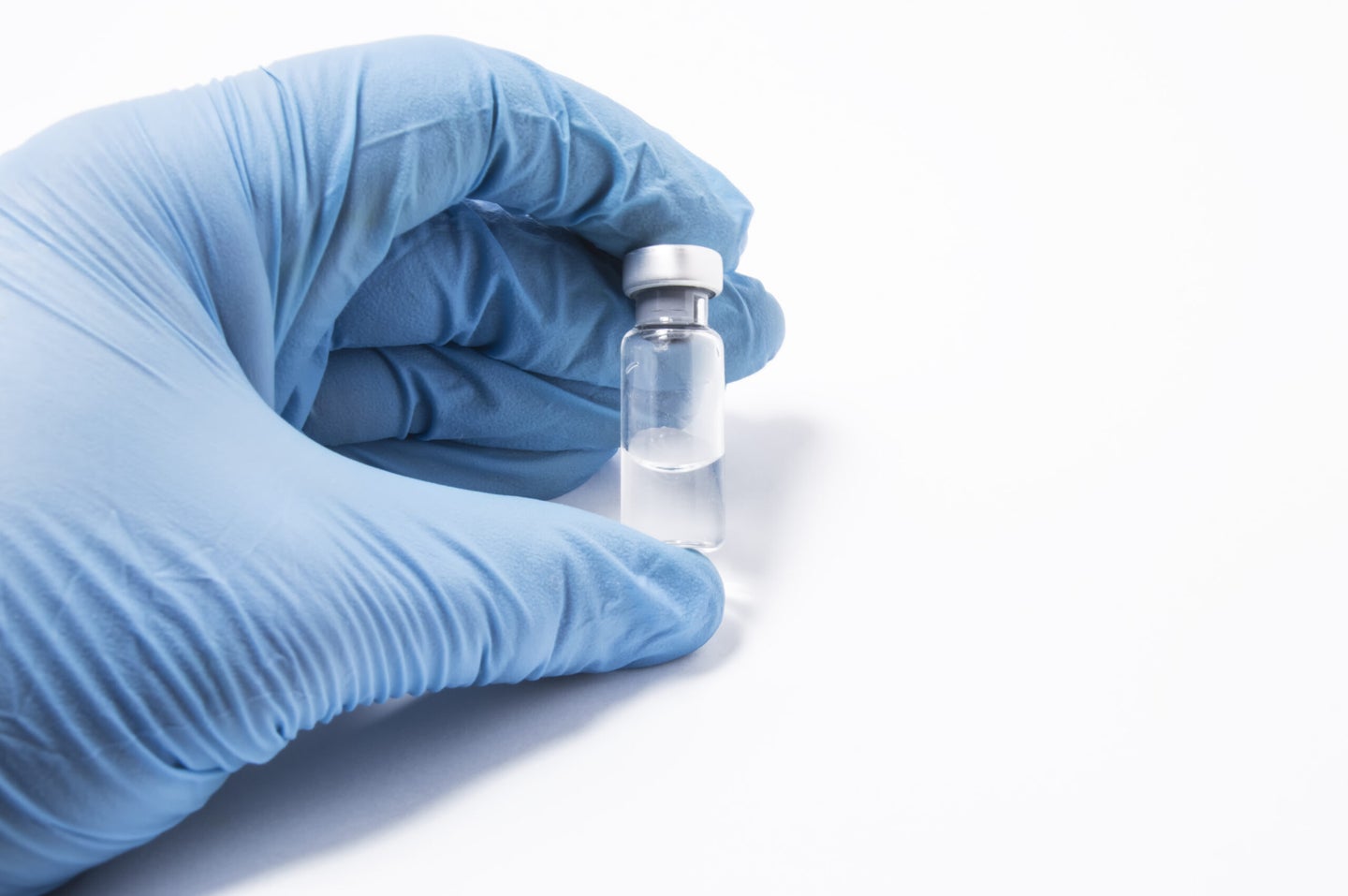 Researchers estimated how many new cases of cervical cancer would emerge if more people are regularly screened or vaccinated.
SHARE

The United States is on track to quash cervical cancer as a public health problem within two to three decades, according to a new report published February 10 in The Lancet Public Health.

Cervical cancer is one of the most preventable types of cancers. The disease is most often caused by the human papillomavirus virus, a type of sexually transmitted infection. With the advent of a vaccine that prevents the infection, which first came out in 2006, as well as regular screening to detect the HPV virus or abnormal cells that have not yet become cancerous, cervical cancer has become highly preventable. For the new analysis, researchers set out to estimate how many new cases of cervical cancer would emerge if more people are regularly screened or vaccinated.

“We found that, even without any new effort towards increasing vaccination or screening, we can achieve cervical cancer elimination…in roughly 20 years,” says Jane Kim, a professor of health decision science at the Harvard T.H. Chan School of Public Health. What’s more, she and her colleagues estimate, the disease could be eliminated 10 to 13 years sooner if people are screened more regularly.

“This study is really important because it says that if you implement screening and vaccination programs right now in 2020, that improvements in screening coverage would have a bigger impact on prevention of invasive cancer and associated death,” says Jennifer Smith, an epidemiologist at the University of North Carolina at Chapel Hill’s Gillings School of Global Public Health who was not involved in the research. “These should be complementary prevention strategies, but this data is highlighting that we really need to make sure that we’re very vigilant, as we’re rolling out important prevention programs with vaccinations, that we ensure that screening continues.”

Last year, the World Health Organization published a strategy for how cervical cancer might be vanquished around the globe. By their standards, the disease will be considered eliminated as a public health problem when there are four or fewer new cases of cancer per 100,000 women each year. Kim and her colleagues wanted to figure out how best to meet this ambitious goal in the United States.

According to the Centers for Disease Control, since the HPV vaccine was introduced, the kinds of HPV infections that lead to cancer and genital warts have dropped by 86 percent among teen girls in the U.S. And among vaccinated women, cases of abnormal cervical cells caused by the kinds of HPV most often linked to cervical cancer have dropped by about 40 percent. Currently in the United States, there are about seven new cases of cervical cancer per 100,000 women every year.

Kim and her colleagues used two mathematical models to investigate how quickly this incidence would drop under different scenarios in which screening, vaccination, or both were adopted more widely. Even if these prevention strategies aren’t scaled up, the two models estimated that the United States is on track to eliminate cervical cancer by 2038 or 2046.

Currently, the HPV vaccine is recommended for all people between the ages of 11 and 26. The researchers estimated that, based on current vaccination rates, around 75 percent of girls will be vaccinated by age 26 and 62 percent of boys would be vaccinated by age 21. When the researchers predicted what would happen if this already impressive rate of vaccine coverage reached 90 percent, they saw little difference in the timeline for how quickly cervical cancer could be eliminated.

On the other hand, if 90 percent of adult women (aged 21 to 65) were regularly screened starting in 2020, the researchers predicted that the disease would be eliminated significantly sooner and that around 1,400 to 2,088 new cases of cervical cancer would be averted every year.

“Screening will have a more immediate impact because you are basically intervening on the disease process much closer to…when the disease would be developing,” Kim says. By contrast, the HPV vaccine prevents infections that can take 20 to 30 years to develop into cancer.

“We’re not saying that screening is more important than vaccination; they’re both critical to reducing the burden of disease,” Kim says. “They just happen at different time points.”

The team hopes that the findings will galvanize public health authorities to understand how important it is to invest in these preventative strategies, Emily Burger, a research scientist at the Center for Health Decision Science at the Harvard T.H. Chan School of Public Health and another coauthor of the new study, told Popular Science in an email. However, she warned, “Any changes to current practice, such as lower HPV vaccination uptake, could disrupt or delay our projections of the timing of cervical cancer elimination in the US.”

The findings indicate that targeting women who are infrequently or never screened will have the biggest impact on eliminating cervical cancer.

People who fall through the cracks for cervical cancer screening tend to have lower incomes or be uninsured, Smith says. Her research focuses on how to identify women who are missing out on screening and make it easier for them to access the tests.

One possible strategy that researchers in the United States and Europe are investigating is giving women kits with little brushes that they can use to collect samples for an HPV test in the privacy of their own homes. Smith and her colleagues have found that these tests are effective and that the majority of women who participated in their studies in North Carolina followed through on mailing their samples back for testing.

Preventing cervical cancer (and other diseases caused by HPV, including cancers of the vagina, penis, anus, and throat) also means making sure that people are knowledgeable about current screening and vaccine recommendations. The Centers for Disease Control offers guidelines on when to get vaccinated against HPV and how often to get screened. The agency’s National Breast and Cervical Cancer Early Detection Program also provides free or low-cost screenings for people with low incomes or who are uninsured.

It’s also vital to follow up on any further diagnostic tests or treatment if your screens have abnormal results. “It’s only after completion of the whole screening process that you can prevent the disease,” Kim says. “We’ve had the luxury of really not seeing as many cases [of cervical cancer] as some of the other cancers…because we have screening options and now we have the HPV vaccination. But at the same time we can’t stop doing those things because the disease will come back.”