This may be your last chance to get Microsoft's console at this price, but act fast! 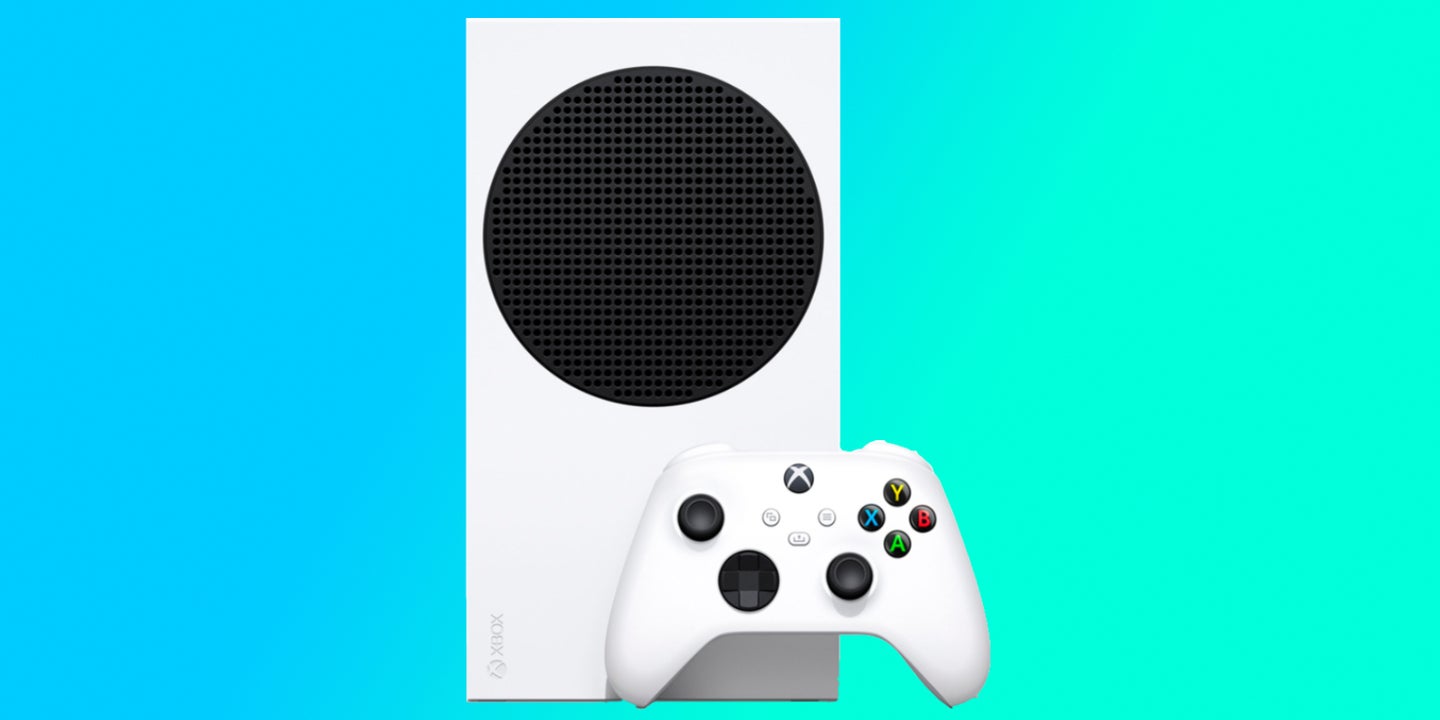 Microsoft's latest console is down to its lowest price ever for Black Friday. Microsoft
SHARE

Microsoft has warned that it’ll raise the price of its latest consoles in 2023 as a result of inflation, which makes this rare discount on the Xbox Series S especially significant.

The console can play all the latest cutting-edge games like Elden Ring or Halo Infinite at up to 1440p, which is better than HD but not quite 4K. It also supports features like HDR (high dynamic range) for better color accuracy. Critically, the Series S lacks a disk drive, which means you’ll have to download all of your games from the Xbox digital marketplace, and won’t be able to play physical copies of Xbox 360 and Xbox One games that are backward-compatible. The Xbox Series S comes with 512GB of internal storage, but you can connect an external hard drive or upgrade module if you need more room. The Xbox Series S can also be used to stream TV shows and movies from popular services like Netflix or Hulu.

Microsoft’s early Black Friday deal brings the Xbox Series S down to $249, which is the price of Nintendo’s popular-but-not-nearly-as-powerful Switch. If you’ve been planning on a gaming console upgrade, or want to pick up a highly sought-after holiday gift for the gamer in your life, don’t miss this opportunity. We’ve seen the Series S sell out at a couple of retailers, so right now Best Buy is your best choice. And, once you’ve got the console in your cart, check out these related deals: