Blast out your tunes while gaming. 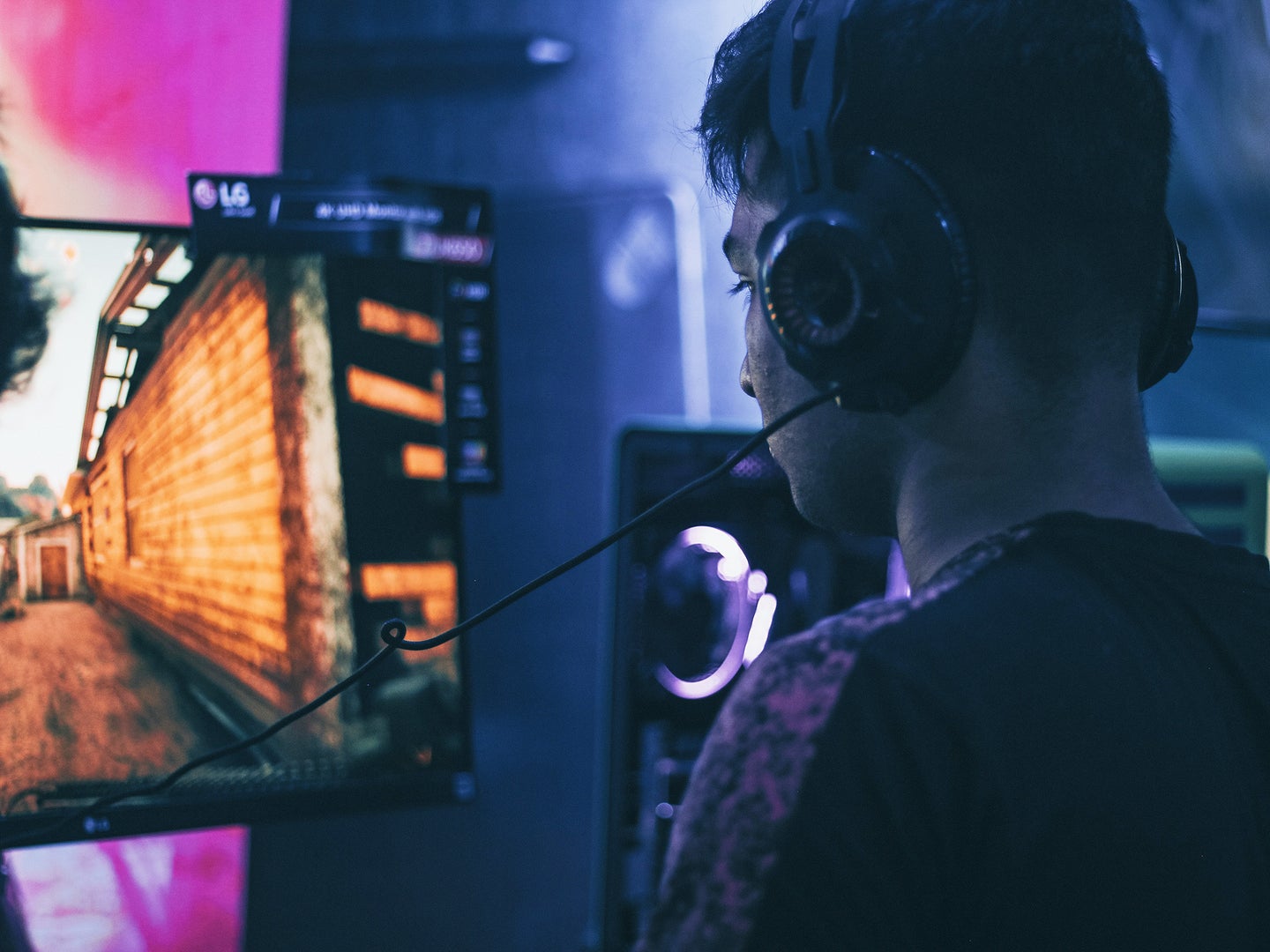 Keep the music on during those gaming sessions. Fredrick Tendong / Unsplash
SHARE

For some of us, gaming sessions don’t feel right unless we’ve got our favorite tunes playing in the background. Luckily, all the latest next-gen gaming consoles offer the option to fire up a music player while we race, explore, or do battle.

If you’ve never tried this before, give it a go. While the science on listening to music while gaming is thin on the ground, research shows that sticking some tunes on can boost productivity and mood at work, and help with memory while learning.

A lot depends on your individual response to music, the type of music you listen to, and how loud it is. So if this doesn’t feel right the first time, it might be worth swapping to a different mood of music before abandoning the idea.

Whether you’ve got a PlayStation 5, an Xbox Series X, or an Xbox Series S, you can load up a few playlists of your choosing. It’s not difficult to do, and will only take you a few extra minutes before you start gaming.

Listening to music on a Sony PlayStation 5

You’ve got two choices when it comes to listening to music on the PS5: Spotify and Apple Music. In both cases, you’ll need an account, but you don’t have to be a paying subscriber to use the gaming feature on Spotify. Apple Music, on the other hand,  doesn’t have a free tier, so you’ll definitely need to spend a few bucks to get you started.

On your console, head to Media then All Apps to find and download the music app of your choice, after which you’ll need to follow the instructions to sign in to your account. To save you typing out your username and password, the PlayStation will prompt you to use the Spotify or app on your phone to sign in.

You can also play some tunes through these services’ apps for the PS5. To listen to music while you’re playing, you can simply launch the music app, start playback, and then launch the game of your choice. If you tap the PlayStation button during gameplay, you’ll see a music playback panel. Select it and you’ll be able to adjust the volume, pause playback, skip through tracks, and toggle the shuffle and repeat features on or off as needed.

Alternatively, you can also start or switch to a playlist while you’re in a game, even if you didn’t launch the music app beforehand. To do this, tap the PlayStation button on the controller, go to Music, and the menu will display a choice of playlists for you to browse through, while the game you’re running stays on screen in the background.

For the best results, you’re probably going to want to turn down the volume in whatever game you’re playing so you can hear your music, but how you do this will vary depending on the game. Some titles have background music playing fairly quietly by default anyway, or will even switch off their own music automatically when they detect a music app is also running, so this isn’t something you’re necessarily going to have to do for every game.

Listening to music on an Xbox Series X/S

When it comes to the Xbox Series X and the Xbox Series S, there are a few music apps you can use at the time of writing, including Spotify, iHeartRadio, and Pandora. We’ll take you through the process with Spotify, but it’s similar no matter which music app you decide to use.

First, you need to find your app of choice from the Store portal on the Xbox home screen and log into your account. In the case of Spotify, this will work whether or not you’re a paying user. You can also log in using the app on your phone or via a web browser on your computer to save you having to type out your password on your console.

To listen to music in the background on an Xbox Series X or Xbox Series S, you can either launch the music app first, start playback and then switch to the game, or you can start your game and then load up your tunes afterward. To do the latter, tap the Xbox button on the controller and pick the music service in the apps list.

[Related: Best Xbox One controllers: Gamepads for every player]

When you select Spotify, you’ll see controls for skipping through tracks, pausing playback, turning repeat and shuffle on or off, and switching to a different playlist in your library. There’s also a handy slider for controlling the balance between the volumes of your music app and the rest of the sounds coming from your Xbox.

As with the PlayStation 5, certain Xbox games may play music or play other sound effects that interfere with your background music app, though the ones we’ve tested mute their own sounds accordingly. If you do have problems, dive into the audio settings for the game you’re playing and turn down the volume or switch off the in-game audio from there.