A historic heatwave is rippling through Europe

The UK has hit over 40 degrees Celsius for the first time ever. 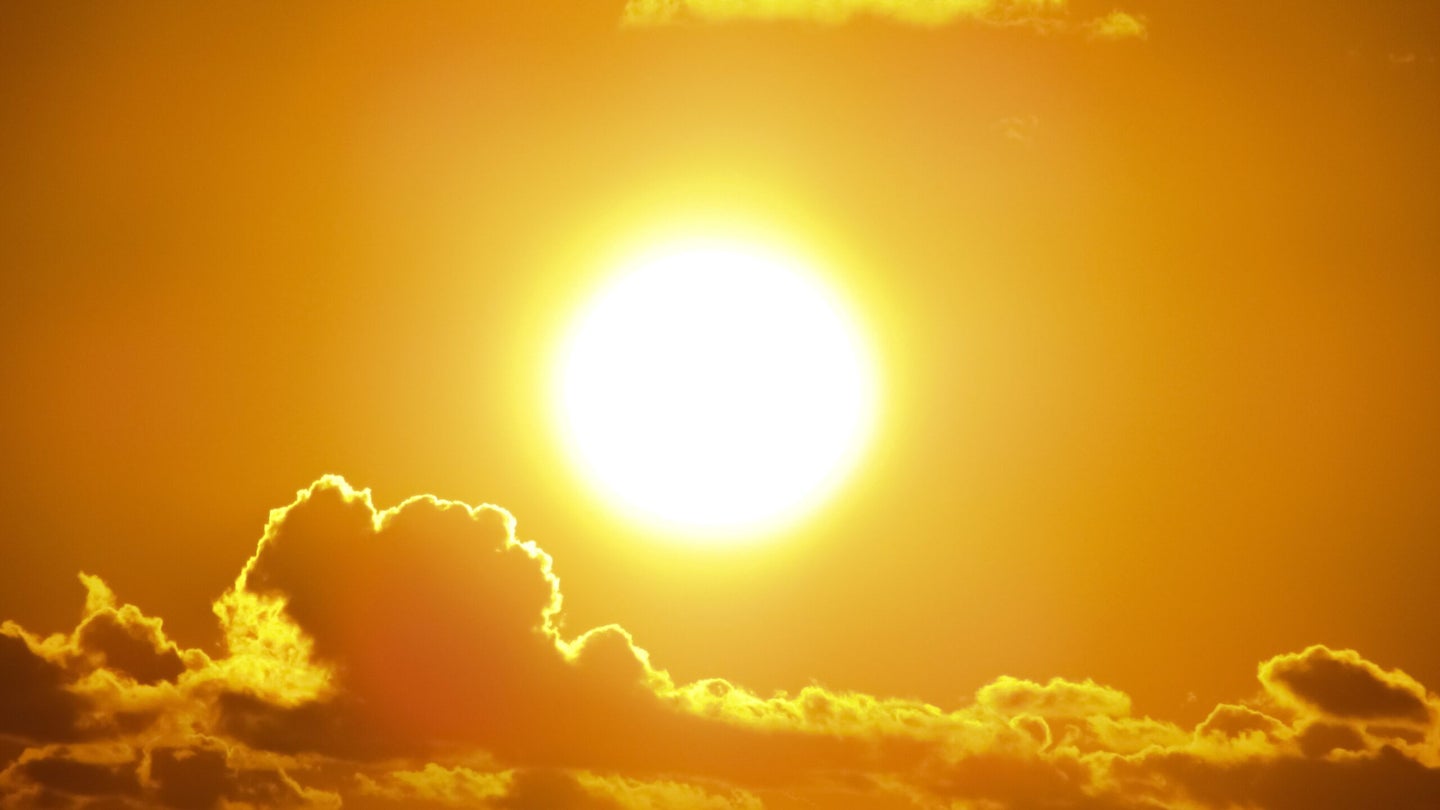 The kinds of temperatures Europe is facing during its summer heat wave would be nearly impossible without climate change. Pixabay
SHARE

Summer hit a steamy peak in parts of Europe this week as unprecedented heat worked its way across the continent. Countries like the UK, Portugal, and the Netherlands set new temperature records in line with global trends. Research has shown that heat waves have increased in frequency and intensity over the past few decades, and there’s evidence that climate change is playing a role.

Efi Rousi, a senior scientist at Potsdam Institute for Climate Research in Germany, told the New York Times that the heatwave plaguing Europe currently is due to a split jet stream that has been sitting on top of the continent for the past two weeks. When a jet stream breaks down into two, the different currents lock in a region of weak winds and high-pressure air between them that forms the perfect environment for extreme heat. These kinds of heatwaves dry out soil as well, making it more likely for the same region to bake twice.

Countries in southern and western Europe are seeing the most aggressive effects of the heatwave. Last weekend in Portugal, temperatures soared to 47 degrees Celsius or 116.6 degrees Fahrenheit. On July 19, the UK logged an official highest temperature record at around 40.2 degrees Celsius or 104.4 degrees Fahrenheit. The combination of dry conditions and high temperatures from the summer has also sparked wildfires throughout the Iberian Peninsula. Currently, thousands of acres of land are burning up across Spain, Portugal, and France.

“This is not just summer. It is just hell and will pretty soon become just the end of human life if we continue with our climate inaction,” tweeted French politician Melanie Vogel.

Across Portugal and Spain, more than 1,000 people have already died due to the extreme weather. The high rates of death are potentially linked to a lower usage of air conditioning, as many homes and buildings in Europe aren’t equipped with cooling systems that handle this kind of heat. The elderly are disproportionately affected by extreme heat, and nursing homes have been told to protect their patients as much as possible.

Many of Portugal’s wildfires are reported to be contained (around 30 were active as of July 15), but thousands of people have fled southern Spain due to fires in the Mijas mountains, not far from well-known tourist spot Malaga. Across the country in northwest Spain, forest fires killed two and halted trains in the Zamora region. According to Spanish Prime Minister Pedro Sanchez, around 170,000 acres of the country have been destroyed by fire this year, almost double the average of the last decade.

The region of Gironde in southwest France has already seen 19,300 hectares of destruction from wildfires in the past week, forcing nearly 14,000 people to evacuate.  The city of Bordeaux is currently “blanketed by smoke,” the BBC reported. “It’s a monster like an octopus, and it’s growing and growing and growing in the front, in the back, on both sides,” Jean-Luc Gleyze, Gironde’s regional president, told the broadcasting network.

Across the UK, record-breaking heat has triggered the country’s first “red” warning for extreme heat.  Airplane runways have started to “lift,” transportation services have halted, and schools have closed due to the searing temperatures. Multiple fires have been reported as well near Cornwall and London.

[Related: How US cities are preparing for more life-threatening heatwaves]

Experts predict that the heatwave will continue to move north toward Germany, the Netherlands, and Belgium, which are already starting to see increasingly warm weather.

If you’re in one of the regions experiencing these intense conditions, there are a few key things to remember: limit outdoor activities to what is absolutely necessary, wear light clothing whenever possible, stock up on water and spritz yourself when it gets toasty, check in with vulnerable community members, and keep a list of locations that will definitely be air conditioned.