As the planet warms, tropical plants and animals are moving northward

New research looks at the northward trek of a variety of tropical species in North America. 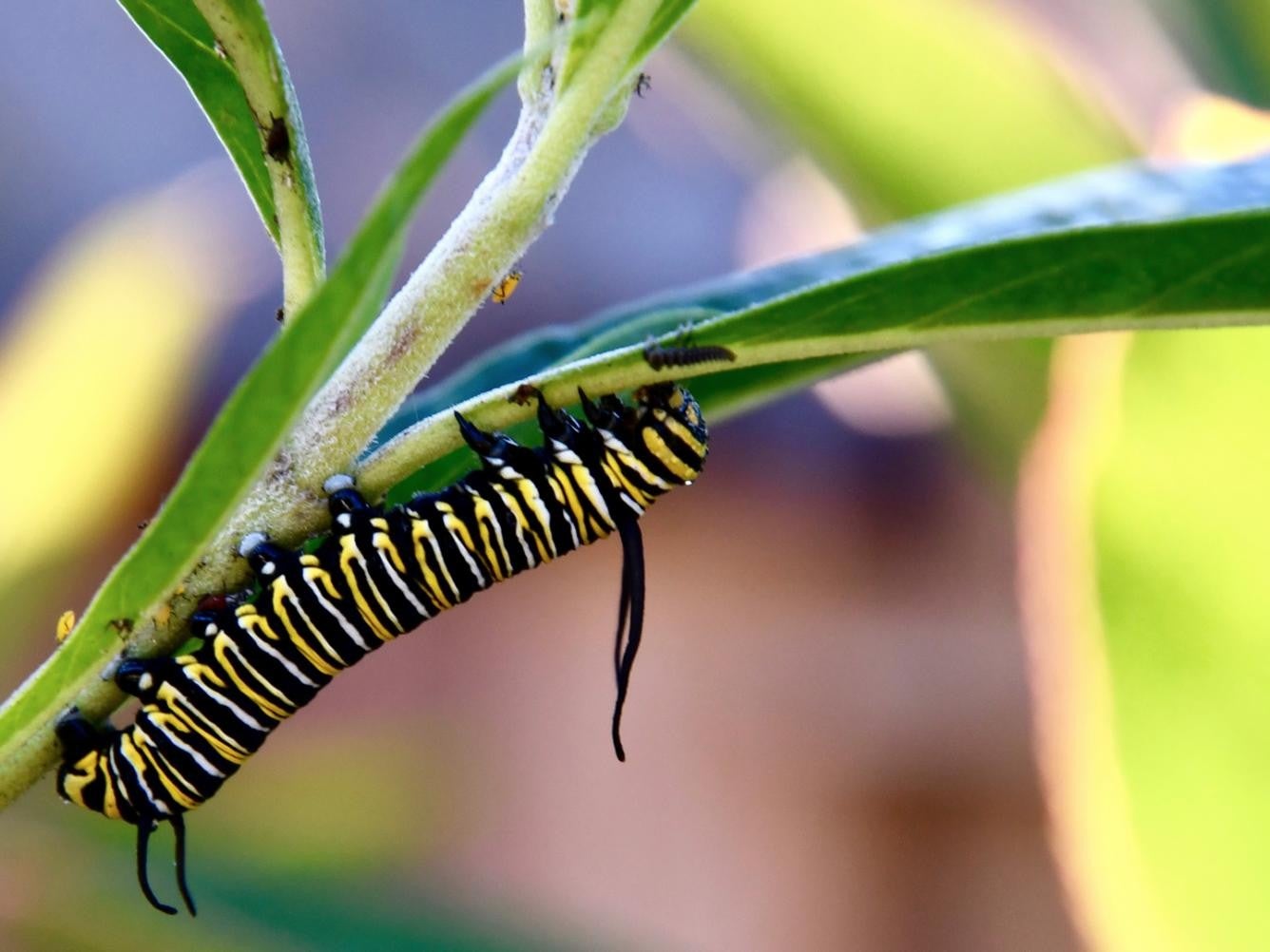 Monarch butterflies typically overwinter in Mexico but now, due to warming weather, they are overwintering at higher latitudes in California.
SHARE

As Earth’s climate shifts, a significant number of plant and animal species are moving to new places—amounting to what researchers in 2017 called “a universal redistribution of life on Earth.”

A new review paper in the journal Global Change Biology looks at the northward trek of a variety of tropical species in North America, from mangrove trees to Burmese pythons. The authors, led by Michael Osland, an ecologist with the U.S. Geological Survey, focus in on the “tropical-temperate transition zones”—places where the occasional intense freeze constricts the range of tropical plants and animals.

“These extreme freeze events play a very important role in controlling the northern limits of a broad suite of tropical cold-sensitive organisms,” says Osland. As winters continue to warm up thanks to human-caused climate change, that boundary is becoming more porous and some of these creatures are moving north, producing an ecosystem shift that researchers are calling “tropicalization.”

“Changes in winter conditions are one of the major, if not the major, drivers of shifting distributions,” coauthor Caroline Williams, associate professor of integrative biology at UC Berkeley, said in a statement. “For the vast majority of organisms, if they freeze, they die,” but as extreme cold snaps become less common, “it enables tropical species to get more and more of a foothold.”

For some of these species, like sea turtles, mangrove trees, and manatees, an ability to migrate north might be seen as beneficial, notes Osland. For others, like the Burmese python or mosquitos that carry viruses that are harmful to humans, there are “more complex questions that we’ll need to deal with.”

Of course, “the way that species will adapt to climate changes is highly variable,” says Osland.

Some examples highlighted in the study include mangroves, coastal wetland trees whose germinated seeds, or propagules, are dropped into ocean currents; mangroves (though threatened in other ways) have been moving north for a while, with a complicated array of implications for other species. The review also looks at the shifting range of buffelgrass, a type of grass that is new to the southwest and can increase the risk of wildfires there, as well as the potential range expansion of forest-chomping insects like the southern pine beetle and butterfly migration, which could extend to the north.

“This is an important review that puts together, in one place, the underlying reasons why many tropical species occur only in the tropics, and how that may change with climate change,” writes Camille Parmesan, an ecologist at the University of Plymouth, in an email to Popular Science. Parmesan says that climate change-driven destabilization of the polar vortex—which some scientists think could be driving extreme cold weather events like the one we saw recently in Texas—adds complexity to any predictions.

“We may see waves of tropical species moving northward for a decade or so, then they all get killed back down to their historical boundaries” by a wallop of Arctic air.

For Osland, the main takeaway from the review is that just north of these tropical-temperate transition zones, life will change.

“There are certain species that are highly resilient and able to adapt, and mangroves are a really good example,” he says. But that’s not the case for others, who might not be able to keep up. “Some species will be able to make long jumps northward, and some won’t even be able to move at all.”