You can expect more blackouts as the country heats up

A massive—and dangerous—power outage in California is just the beginning. 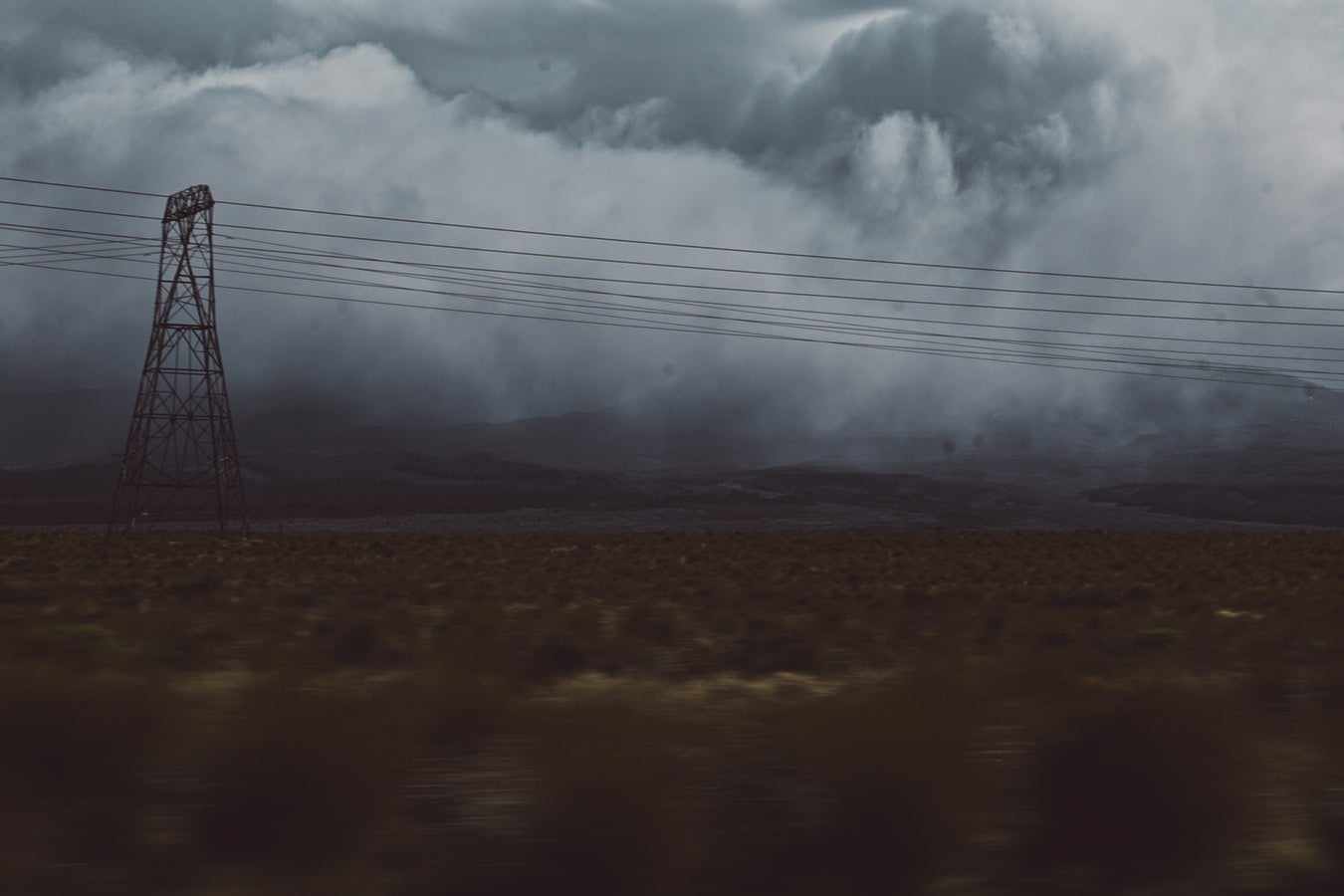 Electricity shut-offs in Northern California and the San Francisco Bay Area have affected more than a million people and killed at least one, a 67-year-old man who depended on oxygen and who died within 12 minutes of losing power. The company responsible, Pacific Gas and Electric, has been accused by CA governor Gavin Newsom of failing to maintain and upgrade its aging power lines, which sparked 2018’s deadly Camp Fire and devastated Paradise, CA.

Early Wednesday morning, PG&E began power cuts on well over half a million homes and businesses, affecting millions of residents. At press time on Friday, thousands of PG&E customers are still without power. High winds in the dry season prompted the blackout. Last year, toppled PG&E power lines caused the most deadly and destructive forest fire in state history, and the company claimed suspending service was the only way to be sure it wouldn’t happen again. As the winds move down the coast, CNN reports that South California Edison is cutting power to thousands of its customers for the same reason.

This move takes the risk—and significant parts of the cost—away from the companies that operate the power plants, and puts it on their customers. Even people who can survive for a few days without power have to look after their parents, children, or other vulnerable people, miss work, and spend money on things like batteries and bottled water.

“Energy access is not some kind of luxury good,” says public health scientist Jonathan Buonocore of Harvard University. When PG&E turned off the lights, they also cut power to assistance devices, air conditioners, and essential communications lines. Although the company portrayed the decision as risk management, turning off the power created a host of other problems for vulnerable people on the ground.

The current situation in California, Buonocore says, shows “a real example of how climate change can affect people’s health.”

Power outages due to climate change-related weather are already happening around the country, and most aren’t preemptive. A huge heatwave gripped much of the East Coast during the summer of 2019, causing power outages and at least six deaths. Weeks later, a heat wave in the South prompted record electricity demand on the Texas grid and caused outages. As Popular Science reported earlier this week, power grids across the country are aging and in need of cash for upkeep—and as the Union of Concerned Scientists noted in a report issued earlier this year, the weather currently pushing that infrastructure to its limits is only going to get worse.

“If you look at what’s been happening over the past 100 years,” says Arizona State University sustainable engineering professor Mikhail Chester, the main causes of blackouts are wind, ice, and squirrels. As the continental United States heats up, high temperatures are becoming a more frequent culprit. But a myriad of other kinds of extreme weather, from wind to flooding, can and do cause outages.

The problem of the existing electricity grid, how to change it, and how to prepare for the future, is multifaceted, says Chester. Fixing the problems isn’t as simple as fixing some power lines. But what’s happening in California makes it clear that we must find a solution.

“The Nation’s economic security is increasingly dependent on an affordable and reliable supply of energy,” the Fourth National Climate assessment states. “Much work remains to establish a climate-ready energy system that addresses present and future risks.”