Song surveys show that species key to spreading seeds are shuffling up and down the mountain. 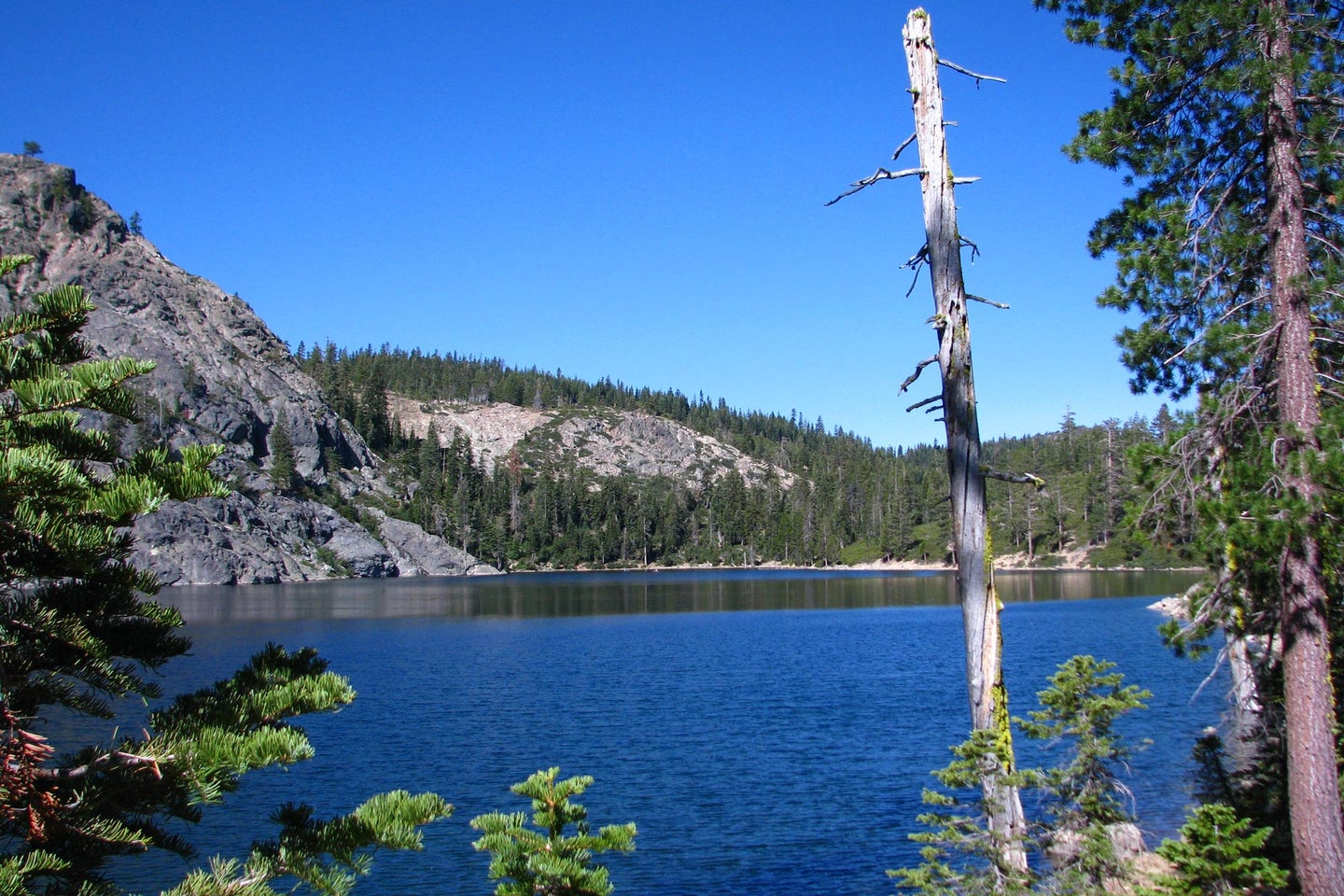 Forests are critical to slowing climate change because they soak up huge amounts of heat-trapping carbon dioxide. Birds help keep forests healthy by eating insects that spread tree-killing diseases. Birds also scatter seeds that give rise to new trees. If birds leave, the forests could be in trouble.

“Without birds, forests would be more vulnerable to disease, and it would be much harder for them to naturally regenerate after fires,” says Brett Furnas, senior environmental scientist with the California Department of Fish and Wildlife.

“Think of mountains like a triangle,” Furnas says. “As you push things up, there is less remaining land area to support forests towards the top of the triangle.”

The study found that many of California’s “neotropical” migratory songbirds— those that breed in North America and winter in Mexico, Central and South America, and the Caribbean — moved upslope between 2002 and 2016.

The new research, published this month in Biological Conservation, drew upon data from more than 1,000 locations in evergreen forests in Northern California, including forests in the Klamath Mountains, Southern Cascades, and North Coast Ranges. The work often involved hiking deep into the forest to set up audio recorders.

By recording birdsongs (listen below), Furnas was able compute the distribution of the birds over time, finding that many migratory songbirds had expanded their range to areas above 5,000 feet in altitude. Over the 14 years studied, the temperature in the region rose around 1 degree F, and as at it got hotter, birds moved higher.

“This is consistent with global concerns that the pace of climate change is accelerating,” Furnas says. “These birds are like climate refugees. The same factors that are causing people to move are also affecting birds.”

The findings come on the heels of another recent study which found that the US and Canada have lost 3 billion birds since 1970, largely due to habitat loss, however, not climate change. This new research illuminates how rising temperatures specifically are affecting birds.

Furnas says that migratory birds, such as the olive-side flycatcher, that moved to higher elevation were apt to see a drop in number. He said it’s likely that the long migration exhausted them, making it hard to cope with warmer weather or search for food at higher altitude. This, in turn, impaired their ability to reproduce.

Because these birds moved to higher ground, there was less competition for food at lower elevation. As a result, many of the birds that stayed behind, such as the dark-eyed junco, actually grew in number. In this way, Furnas says, climate change managed to create winners and losers.

“This type of research is invaluable,” says Andrew Farnsworth, a scientist at the Cornell Lab of Ornithology, who was not involved in the study. He says the research will help illuminate how climate change will impacts birds and forests. He adds that more research was needed to understand how these relationships would play out in the future.

This study did not examine what impact departing birds could have on forests. However, other research has shown that birds are critical to spreading seeds and keeping insects in check, thereby helping forests grow. This is key in the wake of a wildfire.

Driven by drought and warm weather linked by climate change, wildfires have have been decimating the state. The California Department of Forestry and Fire Protection described the last few years as California’s deadliest and most destructive ever. This makes the presence of birds even more important in contributing to forest recovery.

Just as important as their benefit to forests, birds also are also good for tourism, Furnas says, even if people tend not to notice them.

“This is because birds are more often heard than seen, so people often take them for granted because they may not consciously know which species they are hearing,” Furnas says. “However, there is a growing body of literature that exposure to nature, and birdsong in particular, is central to human wellbeing and health.”

He added it was “crucial” to conserve middle elevation forests where birds go in order to flee warmer temperatures below.

“We need to conserve them and manage them to be fire-resilient,” he says. “We have something to work with that gives us hope of climate change resilience. But more birds will be forced into shrinking space as climate change increases, so we cannot be complacent.”