Humans are altering Earth’s tides, and not just through climate change

Shipping is a surprisingly major driver. 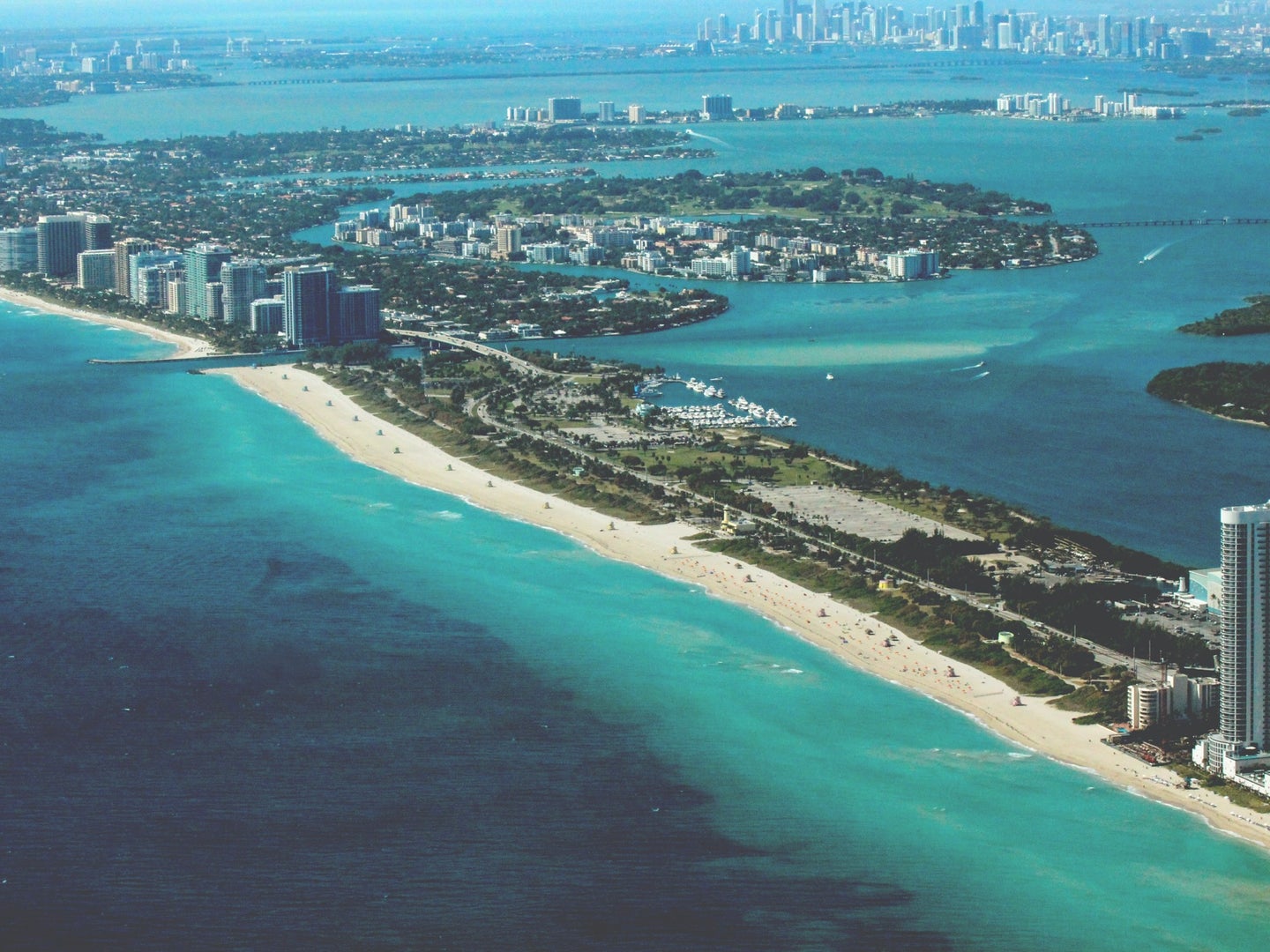 Miami, which will be increasingly prone to coastal flooding. Unsplash
SHARE

If you’d been standing in just the right Miami Beach parking garage in 2016, you would have been visited by an octopus, washed in on an especially high tide. In Boston, you might have needed to wade to work in the past year. Across the country, sunny day floods, which occur because of high tide, rather than storms, are becoming increasingly common—they’re the leading edge of sea level rise, as tides reach further and further into coastal cities.

But climate change is just one way that humans are driving sunny day flooding. New research, published Friday in the journal Science Advances, finds that coastal development has increased the intensity of the tides themselves. At 18 sites across the US, projects on coasts amplified the effects of sea level rise on local flooding, to the point that by 2019, a quarter of all nuisance flood days in those locations were related to local changes in tide.

The research builds on increasing recognition that humans can shape tides, says Thomas Wahl, an engineer at the University of Central Florida who studies coastlines and climate change, and is an author on the paper. “For a long time, oceanographers operated under the premise that tides are stationary, they’re driven by the relationship between the sun, moon, and Earth, and the system doesn’t change.”

But over the last few years, Wahl says that there’s been a growing body of research that shows that tides in bays, estuaries, and even along the open coastline can be reshaped by human hands.

That can happen in many different ways. Hard seawalls reflect high water, and land creation can influence currents in unpredictable ways. But “number one, of course, is dredging,” says Wahl. Most American ports rely on massive channels dug into the muddy bottoms of harbors to allow the passage of oceangoing ships.

Cargo ships have grown physically larger over the last 100 years, so shipping channels have too, changing the local tides. “We basically have marine highways that are going into our shallow water harbors,” says Stefan Talke, an environmental engineer at California Polytechnic State University and another study author.

Still, knowing that humans can change tides doesn’t necessarily mean understanding how developments have played out along the American coastline. To get that information, Talke has been digging through federal records to understand how tides looked hundreds of years ago.

“The US government has been measuring tides since at least the 1840s,” Talke says. Surveying waterways was key to the country’s economic and colonial ambitions, which depended on the shipping industry. “They needed to make maps, they needed to know when high tide was.”

But many of the records, kept on long, well-preserved scrolls, have disappeared into the National Archives. (Some were destroyed entirely, including those for Charleston, South Carolina, which were stored in a customs house attic and eaten by “vermin,” Talke says.) Talke and his students have spent years digitizing what records they can find.

In half of the locations where long-term data was available, tidal gauges showed intensifying highs and lows over the last 100 years. The changes were more pronounced in cities located in slightly inland estuaries, where a dredge channel deepens the waterway most dramatically. Wilmington, North Carolina, which was flooded for almost a quarter of 2016, was particularly affected, though Philadelphia and New York City saw similar trends.

And because the research focused only on the 40 locations with a hundred years of tidal records, Wahl thinks the findings are only part of the picture. “There are probably many other places where the same thing is going on, but we don’t know, because we don’t have that same amount of data.”

A few inches of water might not be as catastrophic or deadly as a storm surge, Wahl says, but over time they can have bigger economic consequences. “At some point, it has an impact on infrastructure. People can’t go to work. Businesses can’t open.”

But understanding the role of infrastructure in high tides might help guide sea level adaptation. The Army Corps already uses data on catastrophic flooding risk when it evaluates new dredging projects, since it’s well-known that shipping channels can intensify storm surge during hurricanes. One such passage was implicated in the deadliest flooding of Hurricane Katrina.

But, Wahl says, “we haven’t really attempted to study how [shipping channels] could affect just the tide, and how that would affect nuisance flooding.”

This research, he says, provides the first steps towards asking those questions. “We may have to ask ourselves if we are aiming for bigger ships, or less flooding.”

Correction 3/18/21: The article previously misspelled a source’s name in one spot and left a word out of an affiliation.