Sci-fi carbon coins could actually save our planet

The new currency in the novel Ministry for the Future has real-world supporters. 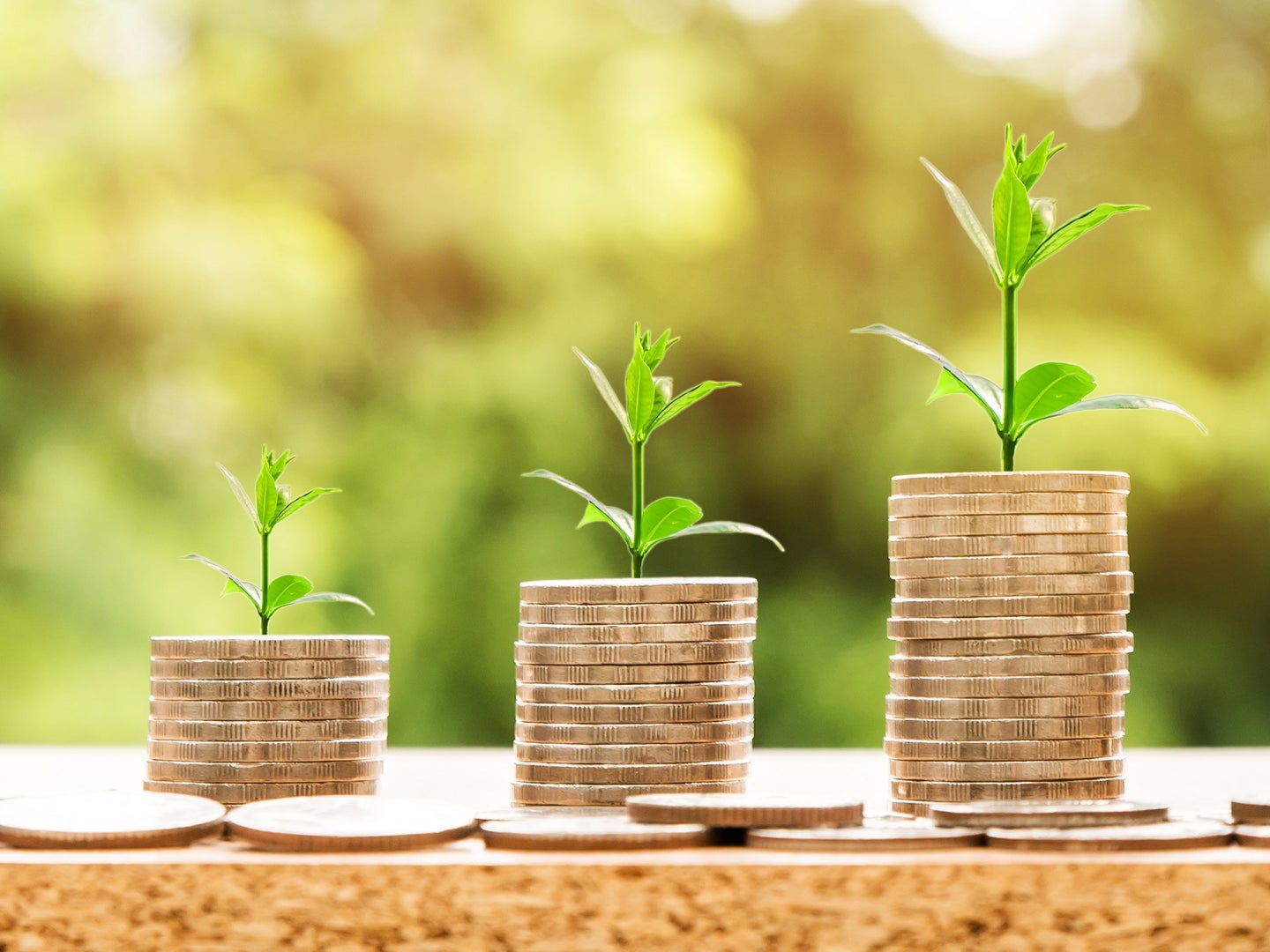 A currency based on carbon would be like a green version of the gold standard. Pixabay
SHARE

By now we’re probably all familiar with the concept of carbon taxes. The idea is pretty simple: if we want less carbon to go into the atmosphere, we have to provide economic incentives to change behavior. Most mainstream economic proposals to tackle climate change are essentially ways of attaching a cost to carbon—one that approximates the toll each ton takes on the Earth.

But an idea literally straight out of a science fiction novel—though based on real research—might offer an even better incentive.

In his recent science fiction novel Ministry for the Future, Kim Stanley Robinson details a piece to the carbon equation that might be missing: a reward for doing the right thing. In the book, the leader of an international agency tasked with meeting the Paris Agreement goals works to persuade officials at central banks to support a new currency called the carbon coin.

The measure ultimately proves to be a pivotal force for moving the globe onto a path of reducing emissions. Each coin, a trackable digital currency, is produced when a ton of carbon is eliminated from the atmosphere—when, for example, oil companies leave their reserves in the ground, forests are re-established, or machines filter carbon from the air.

Though it may seem incongruous with our current economy, the carbon coin idea draws from real proposals aimed at creating a reward for reducing the risks of climate change. Some economists believe it could be an opportunity to supercharge efforts to save the planet in ways not possible with other more-accepted tools.

Robinson’s inspiration for the carbon coin draws from work by Delton Chen, a civil engineer and founder of the Global Carbon Reward Initiative. Chen’s policy proposal, the Global Carbon Reward, is a digital currency based on controlling carbon emissions. He envisions that an international body would create the coins, verifying that those vying for the currency are achieving the carbon reductions they claim. Chen says it would be kind of like a gold standard in that it’s backed by a physical reality—carbon dioxide reductions. The differences are that the currency would be entirely digital, and that its value would grow at a guaranteed rate over time.

Chen’s proposal for the Global Carbon Reward focuses on three main areas: the energy sector, businesses generally, and carbon dioxide removal. Each area has its own calculation for how people and corporations would be eligible to earn the coins, focused on how to provide a targeted reward for reducing or removing carbon emissions.

The general idea has popped up around the world under a few names. In Brazil, Alfredo Sirkis, the late executive director of think tank Centro Brasil no Clima, argued for the need for a policy of “positive pricing of carbon reduction.”

One way to think about the idea is a sort of targeted quantitative easing, which is when central banks, like the United States’ Federal Reserve, buy government bonds and inject new money into the economy, which lowers interest rates and stimulates borrowing and investment. It already happens as an emergency measure to avert financial devastation, such as in the 2008 economic crisis and more recently in 2020. Étienne Espagne, an economist at Agence Française de Développement, says that if newly-minted money was targeted at investing in low-carbon assets, it could make for an important climate incentive.

Proponents argue that a carbon coin system provides incentives in a way that’s simply not possible with taxes and other fee-based mechanisms. If you just use taxes, Espagne says that you run the risk of hurting the economy without offering much of an alternative to fossil fuel-intensive activities. He believes that a positive carbon reward would be a complement to taxes. A dual system of fees and incentives could both accelerate investment into lower carbon energy, infrastructure, and supply chains while making polluting activities less and less lucrative.

From a big picture standpoint, carbon coins would address an aspect of economic decision-making that taxes currently don’t. Chen says it’s similar to getting car insurance. While your route from A to B is likely whichever has the shortest ETA on Google Maps, your decision to get car insurance isn’t really based on efficiency. Rather, it’s based on risk—the probability of an accident. A carbon currency would similarly be a sort of insurance against climate change—with every coin issued, that risk is lowered.

That doesn’t mean it’s an uncontroversial idea. For one, a new currency system is a unique proposal in and of itself. For another, proponents are essentially asking banks to support certain industries in favor of others—something finance officials might find distasteful. “In monetary policy central banks are formulating all of their policies on being market neutral, at least in theory,” Chen says. “They claim that they don’t want to distort the market by preferentially supporting one industry over another.”

In the future, Chen hopes to set up a demonstration of the currency with a willing government and central bank that will issue the digital coins. The demo would involve a number of climate mitigation projects and ideally serve as a proof of concept for carbon reduction-based currency. “When the world sees this, I think there will be a realization that we are making life hard for ourselves by relying too heavily on taxes and cap and trade and punitive measures,” he says. “We need this green financial stimulus that sends a strong market signal for the deep transition of the world economy.”