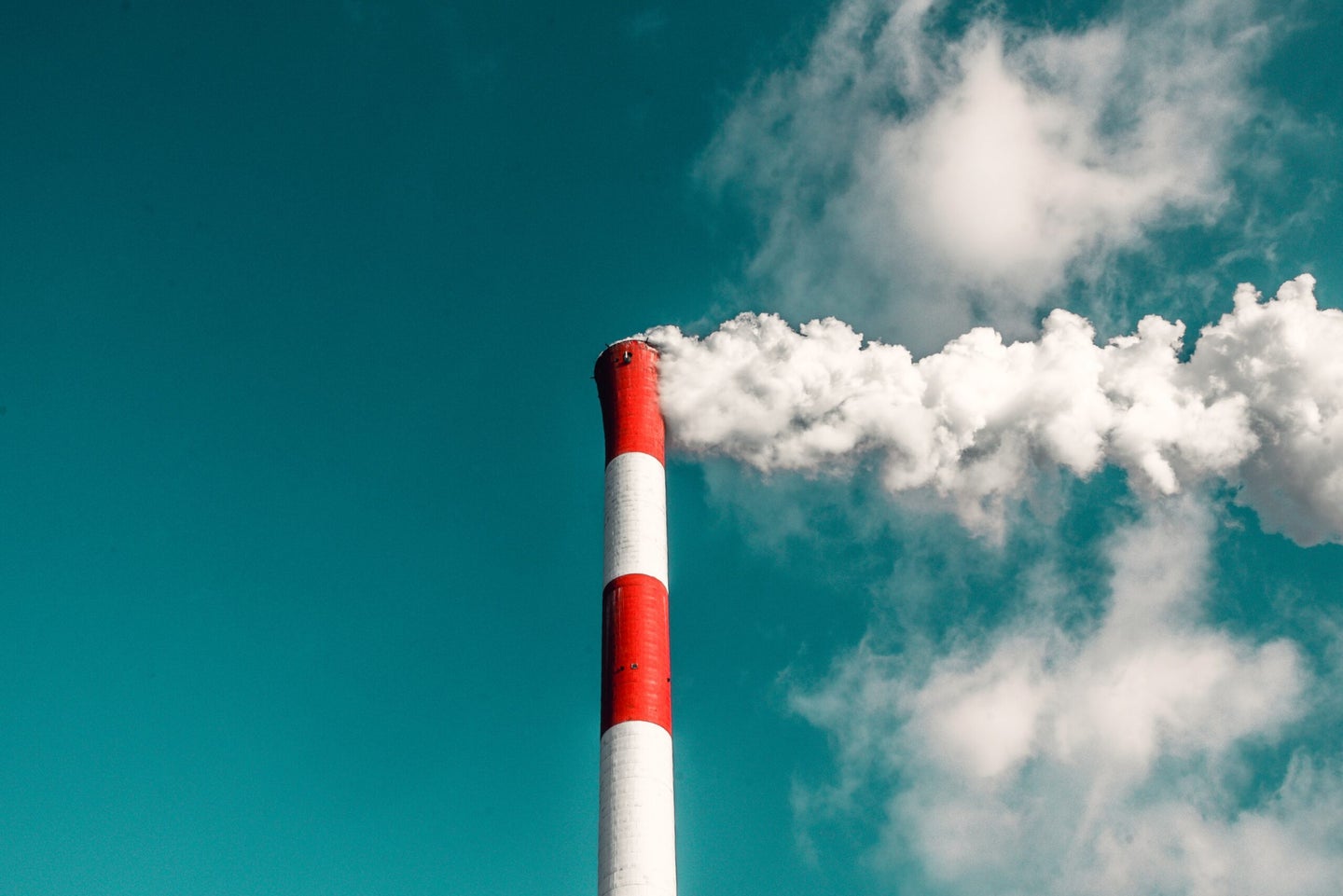 Human health is one of many reasons fossil fuels have got to go. Unsplash
SHARE

Slimming down America’s dependence on fossil fuels is crucial for a multitude of reasons. The one we hear about most often is slowing the toll of catastrophic climate change. But climate change policy has the potential to do a lot more than slash greenhouse gases—if done right, these policies can help build equitable and resilient communities, protect biodiversity, and improve human health.

Climate scientists from the independent research group Resources for the Future (RFF) recently came out with an analysis forecasting how much health would improve in the coming years if the US met their lofty 2030 climate goals. The goals, outlined by President Biden, would reduce greenhouse gas emissions by around 50-52 percent of 2005 levels by 2030.

The RFF scientists specifically dove into the impacts of secondary particulate matter emissions from fossil fuels and how they impact health and death rates across the US. These pollutants, like sulfur dioxide, nitrous oxide, and ammonia, combine in the atmosphere when fossil fuels are burned and can cause health impacts from aggravated asthma to premature death in heart and lung disease patients. Each year, around 50,000 Americans die from exposure to these pollutants.

They found that thousands of lives, and millions of dollars, could be saved when it comes to public health.

“What this tells us, in a nutshell, is that we could see up to 3,800 lives saved per year by 2030 as a result of these climate actions that are not even targeting public health, but have these benefits as well,” says author Maya Domeshek, senior research analyst at RFF.

These benefits would most heavily impact fossil-fuel reliant states across the Midwest and East Coast, with an estimated $33 billion saved in healthcare costs country-wide. “If you had a scenario like the one that we envision where you target reductions in the electricity sector, particularly from reducing emissions from coal plants, you’d expect to see a lot of those health benefits accruing in areas of the country that currently have coal,” Domeshek says.

The vast majority of the healthcare benefits would come from decarbonizing the power sector—removing 2.7 million tons of carbon dioxide would result in 2,645 deaths avoided, according to the study. But the researchers also looked at the transportation, commercial and residential, and industrial sectors. Health benefits per unit of carbon dioxide emissions were the highest for transportation and industrial sectors.

We’ve known for a while that reducing greenhouse gas emissions will likely have positive effects on public health, but this study shows a direct link to an administrative goal that would cover multiple sectors. Still, the report says that their numbers are likely an underestimate and these benefits are likely to accumulate over the years.

[Related: One way to cut down air pollutants: call an Uber.]

However, the study does not fully address issues of environmental justice, such as the inequitable impacts of pollution on vulnerable communities. Research has found that the particular pollutants studied in this paper disproportionately and systematically affect people of color and continue to persist even as hazardous fine particulate pollution decreases country-wide.

Looking at the country as a whole, the air quality benefits of 2030 greenhouse gas emissions reductions don’t appear to differ greatly across demographic and income levels, thanks to the giant scale of this analysis. However, pollution impacting different demographics may appear if future research zooms in on certain states and communities.

“Although our analysis gives some information about that, the sort of spatial scales of our analysis is too large to really answer that question,” Domeshek adds. “So yeah, a lot of the environmental racism and environmental injustice more broadly that people are concerned about happens at a very fine spatial scale up to the sub-county level, based on who lives on one side or another on a highway.”

Nevertheless, if climate change isn’t a strong enough reason to lay off fossil fuels, saving thousands of lives in the next decade is another motive to go green.