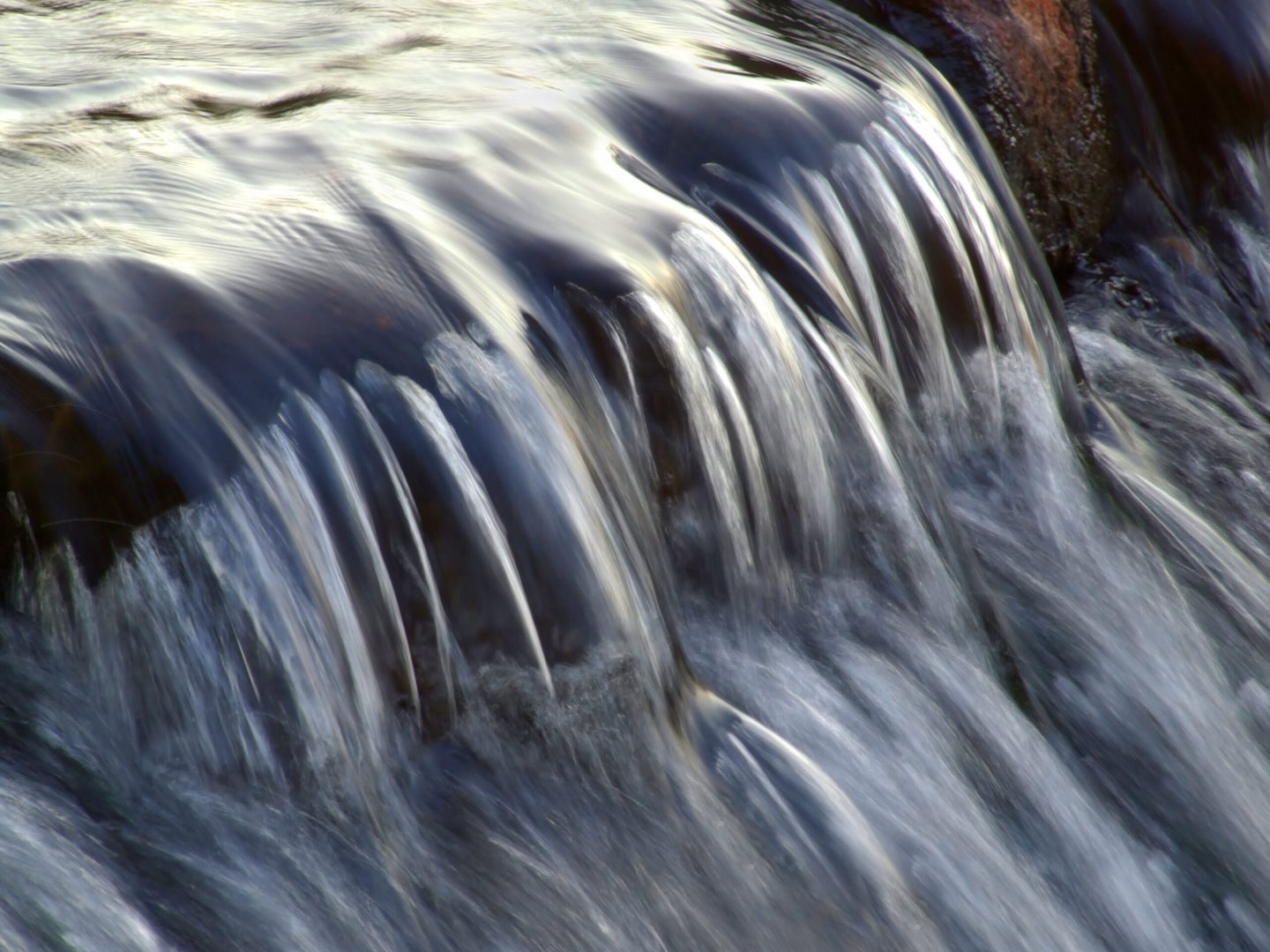 Over the last few years, fracking operations have gotten more efficient at removing oil and natural gas from the ground—this according to a new study published today in the journal Science Advances. That’s good news for the fossil fuels industry, which is getting more than ever out of a given well—but might be bad news for fresh water.

The story isn’t the same everywhere. Ever since oil and gas prices decreased in 2014, the number of fracking wells being drilled annually across the country has gone down. But the size and output of the new wells that are being drilled has increased dramatically, because of a method known as horizontal drilling that maximizes the amount of surface area underground for the oil to flow through.

Another thing has skyrocketed: the amount of water used in each well. In some places, says study author Avner Vengosh, “this net increase per well caused overall increase” in water usage for fracking in regions where it is practiced. The increase was as much as a whopping 770 percent in the Permian region of West Texas. There, for gas-producing wells, water use went from from about 350 gallons per foot of well in 2011 to 2335 gallons per foot of well in 2016. But in others, such as the Marcellus region of Pennsylvania and West Virginia, the amount of water used overall for fracking stayed about the same even though wells got bigger, because there were fewer of them.

The early numbers come from a paper Vengosh and others at Duke published in 2015. That study established a baseline, says Vengosh–but when graduate student Andrew Kondash, the new paper’s first author, started looking at the water figures for 2015-2016, the numbers were much, much higher. This led the team to doubt their original data, Vengosh says. But some more work revealed that it was true—water use per well had gone up substantially, even as the number of wells dropped.

To figure this out, Kondash looked at water usage data for six major shale deposits across the country. They evaluated how many wells had been drilled, how much water was used in each, and how much wastewater was produced. The totals here represent fracking’s “water footprint”–the fresh water that needs to go in for fracking to take place, and the water mixed with chemicals, sand and—sometimes—radioactive isotopes that seeps out with the natural gas or oil.

“It has been shown that the overall water withdrawal for hydraulic fracturing is negligible compared to other industrial water uses on a national level,” the study reads. Total industrial use is estimated at almost 15 billion gallons of water per day, for uses ranging from auto manufacturing to mining*. “On a local scale, however, water use for [fracking] can cause conflicts over water availability, especially in arid regions such as western United States, where water supplies are limited.”

Freshwater availability might be the limiting factor of fuel extraction in the Permian Basin of West Texas, says Vengosh. The oilfields there are predicted to produce historic amounts of crude oil in the next few years—but without the freshwater to do it via fracking, says Vengosh, that wouldn’t be possible. “The water use is part of the system that cannot be mitigated in any way,” he says.

The demand for fresh water could promote innovation in fracking technologies. “In many places, the amount of water that’s recycled has gone up” in recent years, says McGill University’s civil engineer Mary Kang, who studies groundwater and fracking. Kang was not involved in the current project. It’s possible that innovation might make water recycling more efficient, says Vangosh.

The increased water use means there’s the other factor, he says. “Now they need to deal with a much larger volume of wastewater.” A current common way to deal with it is to pump it into deep wastewater wells, rather than recycling it. That deals with the immediate problem for each individual well, but little is known about the long-term effects. Wastewater injection wells have been linked to increasing numbers of earthquakes in Oklahoma.

“Water is not just some uniform resource,” says Kang. Water accessibility and quality are highly variable between locations—and there are parts of the water supply we still don’t really understand yet, like the deep groundwater that she studies.

This new study gives everyone from industry to environmentalists a new baseline for figuring out how much water will be used in fracking, and is likely to prompt at least some to reevaluate their water budgets. But the grand total left in those water budgets, and the speed at which they’ll be consumed still remains to be seen.