One way to cut down air pollutants: call an Uber

The cold start of your personal car is what racks up nasty emissions of NOx, particulate matter, and volatile organic compounds. 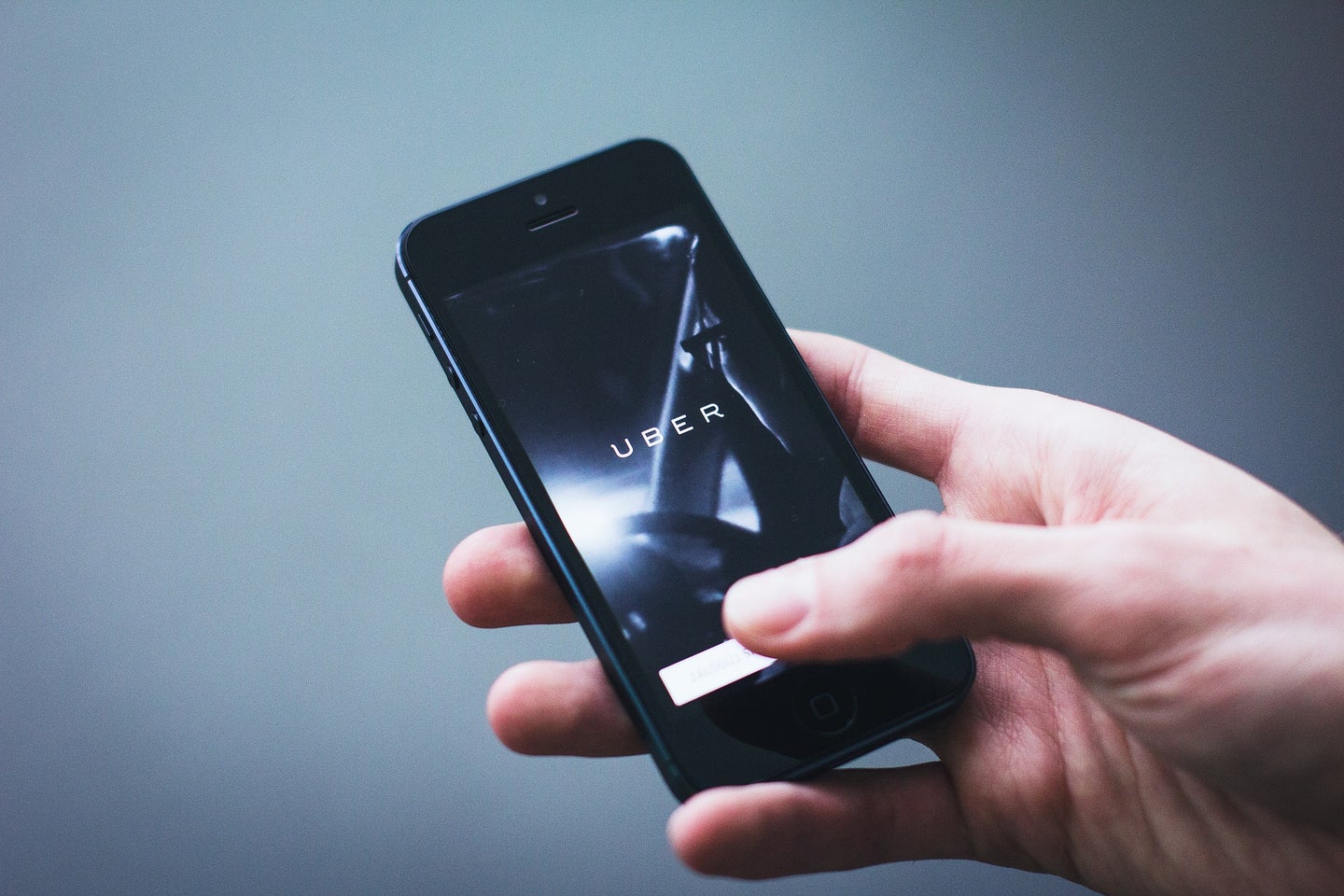 The best bet is to snag a shared ride once COVID-19 restrictions are lifted. freestocks-photos from Pixabay
SHARE

The U.S. is entrenched in car culture. As of 2020, there were more than 286 million registered vehicles in the country. Meanwhile,  significant swatches of the US have very little reliable alternatives, like access to public transit. According to the Census Bureau, public transportation commuters consisted of only about five percent of the country’s workforce in 2019.

Those without access to public transit or safe streets for walking or biking needed to rely heavily on private vehicles to get from point A to point B. Around 10 years ago, ride sharing apps were unveiled to the public and quickly became a large part of how commuters move today. According to a survey from the Pew Research Center, more than a third of adults in the US have used a ride sharing app like Lyft or Uber.

It seems like the perfect solution for commuters who can’t use their own vehicles after a few drinks, or to reliably travel somewhere they know has either expensive or unreliable parking options. But it comes at a cost.

A new study recently published in the journal Environmental Science and Technology outlined the pros and cons of “ride sharing” apps like Lyft and Uber. Researchers at Carnegie Mellon University studied “transportation network companies” (TNC) which are companies like Uber or Lyft. They measured the social and environmental costs and benefits by examining theoretical trips completed by a car being used for a ride sharing app and the same trips traveled by a privately owned vehicle. According to the study, ride sharing services do often beat out private vehicle ownership in terms of lower emissions of traditional air pollutants like NOx, particulate matter, and volatile organic compounds.

A car’s cold start is when a 12 hour period passes where the vehicle was not used and is turned off—then you start it back up. This is when vehicles emit the most pollution, more than half of a ride’s pollutant emissions, making privately owned cars much more polluting because individual owners are turning their cars on and off frequently throughout the day. TNC car trips represent an about 50 percent decline in air pollutants including fine particulate matter mostly because there are less cold starts in between rides.

But, there’s a catch, says Jeremy Michalek, a professor of engineering and public policy at Carnegie Mellon University and an author of the study. Driving your own car may lower the amount of carbon emissions you emit, since carbon emissions directly correlate with how much fuel is burned.

“Although Uber and Lyft vehicles are newer and more efficient, and although hot vehicles are more efficient and burn a bit less fuel, for greenhouse gas emissions that’s not enough to compensate for all of the extra deadheading travel,” he says. “GHGs are about 20 percent higher, on average, for an Uber trip than for a personal vehicle trip. So, compared to driving your own car, on average, Uber reduces traditional air pollution (the kind that causes respiratory and cardiovascular health costs) but increases greenhouse gas emissions (the kind that causes climate change).”

Still, Michalek, was surprised to see how much lower pollutant emissions were for ride sharing.

“If you take your personal vehicle, from point A to point B, you have to start it up and then drive it. But if an Uber comes to pick you up, it shows up hot and it’s already reducing a lot of the air pollution,” he says.

The findings showed that more cars on the road came with more potential car accidents and more potential for injury or even death to riders—a high cost to society that can’t just be wiped out with lower air pollution emissions. Michalek says this is one of the few times that the emission benefits outweigh the social. This could be avoided by ride-sharing, he adds, which is carpooling with a couple other riders in your Uber or Lyft if public transit isn’t an option.

“On average, it’s really pooling as the main lever to help TNCs compete on these external costs,” he says.  “And if pooling is not available, then it’s hard to compete with the, you know, with the external costs for the other modes [of transportation].”

However, the data in the study is all pre-COVID. Many ride sharing apps have paused pooling trips with various customers since pandemic shutdowns began in March 2020. Some of the carpooling is coming back. This past summer, Lyft announced that the cheaper carpooling option would be available again in Philadelphia and other select cities including Chicago. More cities are expected to be added to that list in the near future.

Some states have already come up with ideas to get more cars off the road, like taxing ride sharing app rides and other drivers that are contributing to extensive traffic issues. Michalek pointed out that the city of Chicago did implement a form of traffic congestion tax in early 2020 that raises the cost of single rides to encourage riders from using only ride sharing apps during peak hours.

Correction: This post initially stated that taking a ride share lowers emissions overall compared to driving your own car. However, ride shares actually only lowers traditional air pollutants (at a rate of 50-60 percent), and may emit up to 20 percent higher levels of carbon dioxide.