Better vehicle emissions standards may have saved thousands of Americans

As vehicle emissions drop, so do pollution-related deaths. 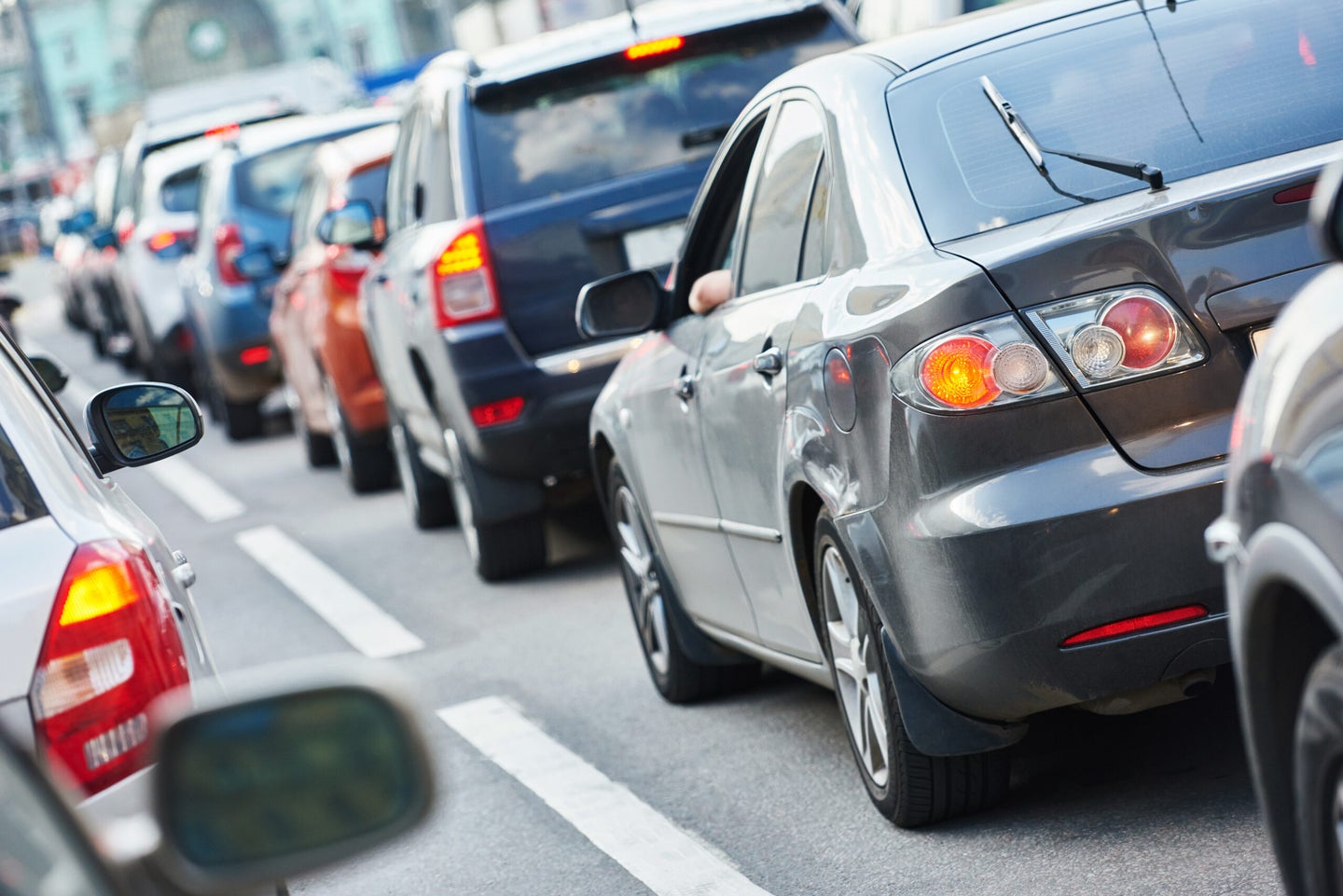 Thousands of deaths may have been prevented between 2008 and 2017. kalinovsky/Deposit Photos
SHARE

Decreases in vehicle emissions have prevented thousands of deaths across the United States in recent years, a new analysis suggests.

Scientists used emissions reports and epidemiological data to estimate that deaths caused by air pollution from cars, trucks, and other vehicles fell from 27,700 in 2008 to 19,800 in 2017. They calculated that this shift yielded $270 billion of benefits related to reduced mortality (a measure based on mortality risk) and averted greenhouse gas emissions in 2017 alone.

However, while emissions from heavy-duty trucks have substantially waned, the picture was less rosy for smaller vehicles, particularly in urban areas. The findings indicate that more work is needed to ease the disproportionate health burden that traffic emissions place on cities, the researchers reported on December 13 in Proceedings of the National Academy of Sciences.

“It strengthens the case for looking at alternatives like electric vehicles, increased public transportation, or biking or walking,” says Ernani Choma, a research fellow in environmental health at the Harvard T.H. Chan School of Public Health.

Vehicle exhaust contains a host of pollutants such as sulfur dioxide, nitrogen oxides, and fine particulate matter (particles less than 2.5 microns, or roughly 1 ten-thousandth of an inch, in size). Chronic exposure to these compounds has been linked to health problems including respiratory issues such as worsened asthma, cardiovascular disease, and premature death. Some of the gases that vehicles release from their tailpipes, like carbon dioxide, also contribute to climate change.

[Related: One way to cut down air pollutants: call an Uber]

Since the Clean Air Act was passed in 1970, emissions of common pollutants have been slashed by as much as 99 percent per vehicle, according to the Environmental Protection Agency. But despite these drastic reductions, vehicle emissions have remained an important public health and climate issue, Choma and his colleagues noted.

They investigated the benefits of decreases in vehicle emissions in the contiguous United States from 2008 to 2017. The researchers gathered detailed emissions, mortality, and population data from the EPA, the Centers for Disease Control and Prevention, and Department of Health and Human Services and analyzed how fine particulate matter levels affected the mortality risk of different age groups.

“You would have a much bigger effect,” Choma says. There are several reasons for this, he says, including an aging population that is more vulnerable to air pollution and a rise in bulkier passenger vehicles such as SUVs and pickup trucks.

“If those trends of large vehicles and higher population continue in the future, we’ll need more stringent policies to be able to make more progress [in reducing deaths],” Choma says.

He and his colleagues also calculated the “social cost” of vehicle emissions, based on common approaches used to determine how much people are willing to pay to slightly decrease their risk of dying from threats such as environmental pollution, as well as the economic impacts of greenhouse gas emissions. They calculated that damages attributable to vehicle emissions reached $260 billion in 2017. Had emissions stagnated at 2008 levels, however, the team estimated that the damage would have totaled $530 billion.

The researchers also observed that emissions from heavy-duty trucks decreased more sharply than those from smaller vehicles. In metropolitan areas alone, emissions from passenger vehicles such as cars and SUVs were responsible for about 30 percent more deaths than all heavy duty trucks in the United States. “Most of these deaths are not caused by the very large, heavy-duty trucks; it’s passenger vehicles in large urban areas that are important now,” Choma says.

One limitation of the findings is that the researchers focused on the overall societal impact of vehicle emissions, Choma says.

“We know that this air pollution burden is not equally distributed,” he says. “Racial and ethnic minorities…often suffer from higher exposure to air pollution, so it would be good to enact policies that would reduce these inequities.”