Thomas Midgley, Jr. may have been the most environmentally disastrous person of all time 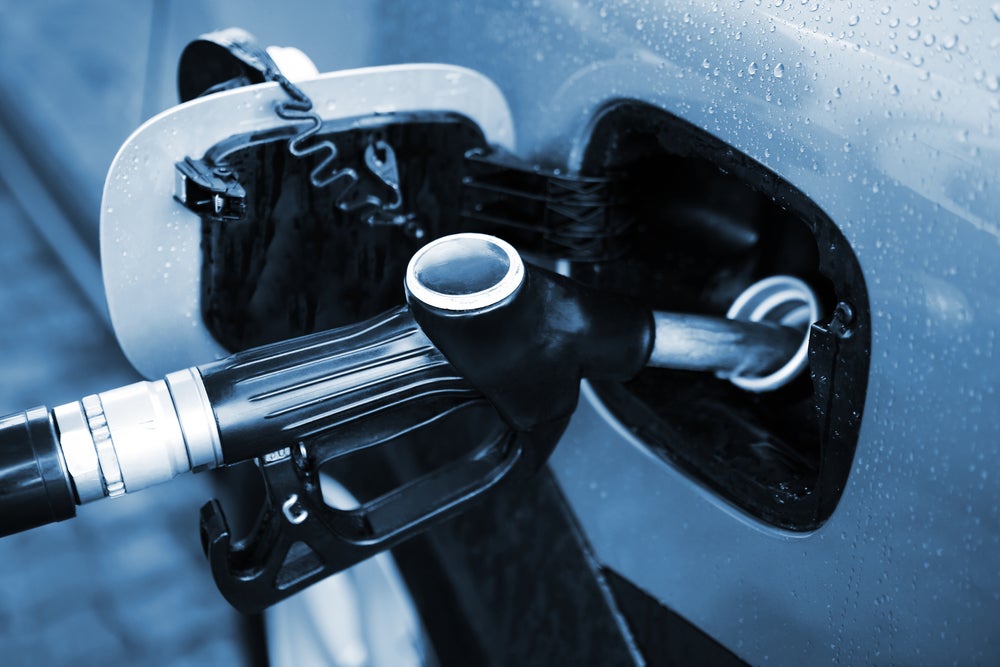 Refuelling of the car by gasoline under a rain. igor terekhov
SHARE

The following is an excerpt from the new book “Humans: A Brief History of How We F****d It All Up” by Tom Phillips.

In 1944, the genius engineer, chemist and inventor Thomas Midgley Jr., a man whose discoveries had helped shape the modern world to a remarkable degree, died at home in bed at the age of 55.

Dying at home in bed sounds quite peaceful, you’d think. Not in this case. Paralyzed below the waist due to a bout of polio some years earlier, Midgley disliked the indignity of being lifted in and out of bed, and had put his talent for innovation to good use, building himself an elaborate system of pulleys so he could do it himself. Which was all going terribly well until that day in November, when something went a bit wrong and he was found strangled to death by the ropes of his own device.

The manner of his death is grimly ironic enough—but that’s not the reason Tom Midgley is in this book. He’s in this book because, incredibly, being killed in bed by his own invention doesn’t even make it into the top two biggest mistakes of his life. In fact, by pretty much any standard, he has to rank as one of the most catastrophic individuals who ever lived.

In the 1910s and 1920s, he was working on the problem of car engines “knocking”—a persistent problem where engines would stutter and jerk, especially when put under strain. Midgley and his boss Charles Kettering suspected that knocking was down to the fuel used burning unevenly, rather than a fundamental flaw in the design of engines. So they set about trying to find an additive that would reduce this effect.

The substance they finally settled on was lead (specifically, a liquid compound called tetraethyl lead, or TEL). And lead is a deadly poison. It causes, among other things, high blood pressure, kidney problems, fetal abnormalities and brain damage. It particularly affects children.

Midgley’s story is often told as an example of “unintended consequences,” which … No, not really. Granted, “poisoning entire generations of people all across the globe” wasn’t actually his goal. But equally, nobody involved in the production and popularization of leaded petrol gets to play the “oh no, what a horrible and unforeseen surprise” card.

Lead’s toxic nature wasn’t a new discovery—it’s been known for literally thousands of years. William Clark of the U.S. Public Health Service wrote in a letter that using tetraethyl lead presented a “serious menace to public health” and predicted—entirely accurately—that “on busy thoroughfares it is highly probable that the lead oxide dust will remain in the lower stratum.”

Midgley’s team had come up with loads of effective anti-knock agents. One of which was impressive in its simplicity: ethanol. A viable fuel in its own right, your basic drinkin’ alcohol isn’t just good for sterilizing physical wounds and temporarily cleansing emotional wounds, it also works well as an anti-knock additive—with the added benefit that it’s incredibly easy and cheap to produce on a mass scale.

So why did they drop that in favor of a substance that everybody knew was toxic as hell? The trouble was that ethanol was simply too easy and cheap to produce. And, crucially, it wasn’t patentable.

In just over a decade, tetraethyl lead gasoline—under the brand name Ethyl, cunningly not mentioning the “lead” bit—had actually captured 80 per cent of the US market. All the way, General Motors and Midgley insisted it was safe, despite plenty of what you might call “warning signs.” Huge flashing neon warning signs. Like the fact that in February 1923, when Ethyl first went on sale, Midgley himself had to take the whole month off work due to ill-health caused by the lead fumes. Or like the fact that workers at the factories that made the fuel kept on dying a lot. Five workers died from lead poisoning at the Bayway plant in New Jersey, and 35 were hospitalized, many of them driven insane by the neurological effects of lead—”the patient becomes violently maniacal, shouting, leaping from the bed, smashing furniture and acting as if in delirium tremens” one report recorded.

The thing about lead is that it doesn’t break down. While some toxins will become less dangerous with time, lead builds up—in the air, in the soil and in the bodies of plants and animals and humans. The World Health Organization estimates that hundreds of thousands of people die annually world-wide from lead-poisoning illnesses, such as heart disease. Beyond the physical health effects, lead also damages children’s neurological development – it causes a drop in IQ levels among affected populations, and is estimated to be the cause of over 12 per cent of developmental intellectual disabilities around the world.

Midgley himself did not hang around after inventing leaded petrol. Ever the tinkerer, he quickly moved on to other areas of investigation—and he still had his second catastrophic mistake to make.

The goal was simple: to find a cheap, non-flammable, non-toxic substance that would do the same job as the current refrigerants. General Motors had recently bought a refrigeration company, which they renamed Frigidaire, and they knew that if they could crack the problem, they’d make a mint.

Studying the chemical properties of known refrigerants, he quickly identified fluorine as a likely candidate, ideally in a compound with carbon to neutralize its toxic effects. And he pretty much nailed it out of the gate, as one of the initial substances his team created to test was dichlorodifluoromethane. These days, it’s better known by the brand name they gave it: Freon.

Midgley demonstrated its safety to great acclaim at a meeting of the American Chemical Society, theatrically inhaling a lungful of it and using it to blow out a candle. Non-toxic, non-flammable and an excellent refrigerant. Perfect. Indeed, he hadn’t just discovered a new compound, he’d discovered a whole new class of them, all of which had similar properties. They became known as chlorofluorocarbons—or, to use the common abbreviation, CFCs.

Unfortunately, in the early 1930s, nobody even really knew what the “ozone layer” was, or just how important that thin band of oxygen molecules in the stratosphere was in shielding the surface of the earth from the sun’s harmful ultraviolet rays. They certainly didn’t know that CFCs, entirely harmless at sea level, would become far more dangerous when they got into the upper atmosphere, where that same ultraviolet radiation would cause them to break down into their constituent elements—and that one of those elements, chlorine, would destroy the ozone, robbing the planet of its protective shield.

The good news here is that this time humanity realized the problem before it could cause death on a massive scale. Woo-hoo! Score one for humans! In the 1970s (just as the first moves to phase out leaded petrol were beginning), the growing hole in the ozone layer was also discovered, along with the link to CFCs. With that came the warning: if ozone depletion carried on at the current rate, humans would be exposed to more and more damaging UV radiation, and within a matter of decades cancer cases and blindness would soar.

And so from the 1970s to the 1990s, the world set about unwinding Thomas Midgley’s legacy, as both of his major inventions were either banned or phased out in most countries around the world.

Midgley’s reputation, meanwhile, is set: he was a “one-man environmental disaster,” as New Scientist described him; a man who in the words of historian J. R. McNeill (in his book Something New Under the Sun) “had more impact on the atmosphere than any other single organism in earth’s history.”