‘Snowball Earth’ was crushing and cold. What animals could survive it?

We know there were animals during Earth’s chilliest era—but we still don't know what they look like. 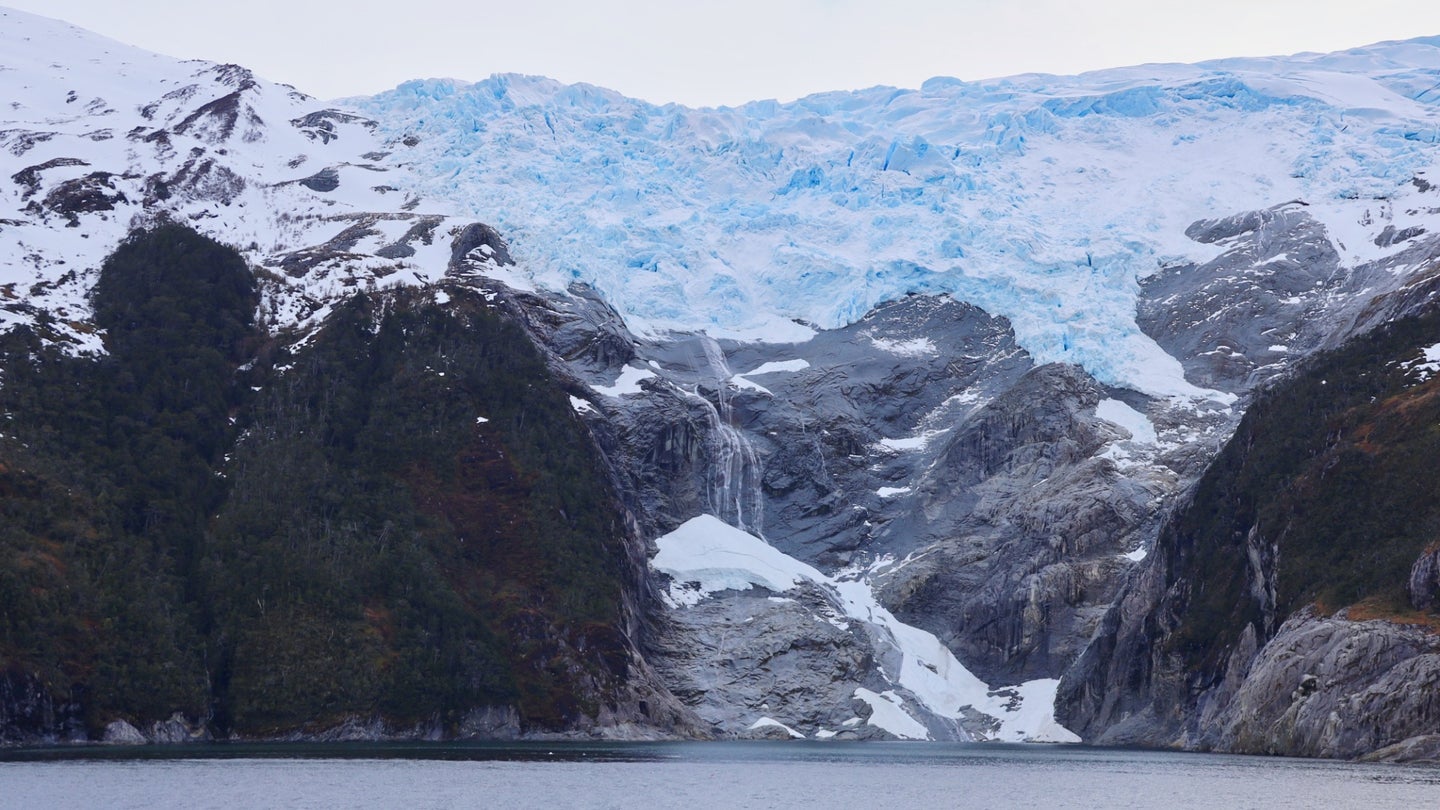 Millions of years ago, the world was a whole lot chillier. Pexels
SHARE

Planet Earth used to be something like a cross between a deep freeze and a car crusher. During vast stretches of the planet’s history, everything from pole to pole was squashed beneath a blanket of ice a kilometer or more thick. Scientists call this snowball Earth.

Some early animals managed to endure this frigid era from roughly 720 to 580 million years ago, but they had their work cut out for them. Despite their valiant successes, the repeated expansion and contraction of giant ice sheets pulverized the hardy extremophiles’ remains leaving almost no trace of them in the fossil record and scientists with little to no idea of how they managed to survive.

“It’s basically like having a giant bulldozer,” says Huw Griffiths of the British Antarctic Survey. “The next glacial expansion would have just erased all that and turned it into mush, basically.”

Despite the lack of direct evidence thanks to all that glacial churning, Griffiths argues it is reasonable to propose that a diverse range of animal life inhabited snowball Earth. He suggests that this flourishing would have pre-dated the so-called Cambrian explosion, a period around 540 million years ago when a great and unprecedented diversity of animal life emerged on Earth. “It’s not a huge leap of imagination that there were much smaller, simpler things that existed before that,” Griffiths says.

The full picture of animal life during this time is lost, but Griffiths and his colleagues take a stab in a recent paper at trying to figure out what it might have looked like.

Though the ice smushed most of the fossils from these periods, scientists have found a handful of remnants. These rare fossils portray the weird animals that existed around the time of the Gaskiers glaciation. Among these ancient slushball-Earth dwellers were the frondomorphs—organisms that looked a bit like fern leaves. Frondomorphs lived fixed to the seafloor beneath the ice and possibly absorbed nutrients from the water as it flowed around them.

Short on direct evidence, Griffiths and his colleagues instead argue that the survival strategies of animals during the great freezes of the past are likely echoed by the life that dwells in the most similar environment on Earth today—Antarctica.

Some modern Antarctic inhabitants such as anemones live upside down affixed to the underside of the sea ice. One of the favorite feeding strategies of krill is grazing microorganisms on this upturned plane. Perhaps early animals foraged and found shelter in such locations, too, Griffiths and his colleagues suggest.

It’s also possible that the waxing and waning of sea ice introduced algae or other microorganisms living on the ice into seawater allowing them to bloom, which might have provided food for other early animals.

One of the challenges that inhabitants of a snowball Earth faced was the possible lack of oxygen, both because the oxygen levels in the air were low and because there was limited mixing from the atmosphere into the water. But oxygenated meltwater high in the water column might have supported animals that depended on it. Some denizens that live on the Antarctic seafloor today, such as certain species of feather star, solve this problem by relying on water currents to bring a steady flow of oxygen and nutrients from the small areas of open water at the surface to deep below the ice shelves. There’s no reason to think this didn’t happen during the Gaskiers slushball Earth period, too.

“We are really talking about very basic forms of life … but at the time that’s all you’d have needed to be king of the animals,” says Griffiths.

Alongside frondomorphs, the seafloor might also have been inhabited by sponges. Some fossil evidence of sponges dates back to well before the Sturtian snowball Earth, though there is some debate over this, says Griffiths.

Ashleigh Hood, a sedimentologist at the University of Melbourne in Australia who was not involved in the research, jokes that “everyone, including us, has their oldest sponge that they’ve found in the record and no one else believes them.”

Some modern sponges live symbiotically with bacteria, which may help them access nutrients when other food is scarce. “That’s probably based off a survival strategy they had really early on in their history,” Hood suggests.

Andrew Stewart, assistant curator at the Museum of New Zealand Te Papa Tongarewa who also wasn’t involved in the paper, has studied countless species from harsh Antarctic environments. Many of these organisms cope in incredibly dark, cold, or chemically toxic places. For Stewart, Antarctic extremophiles are a reminder of how robust life on Earth really is—and perhaps always has been.

“It’s just the most amazing place,” he says. “You go, No, bollocks, nothing can survive there! Well, actually it can.”