Capitol Hill is on rabies watch after feral fox’s capture

People bit by rabid animals need to be vaccinated posthaste. 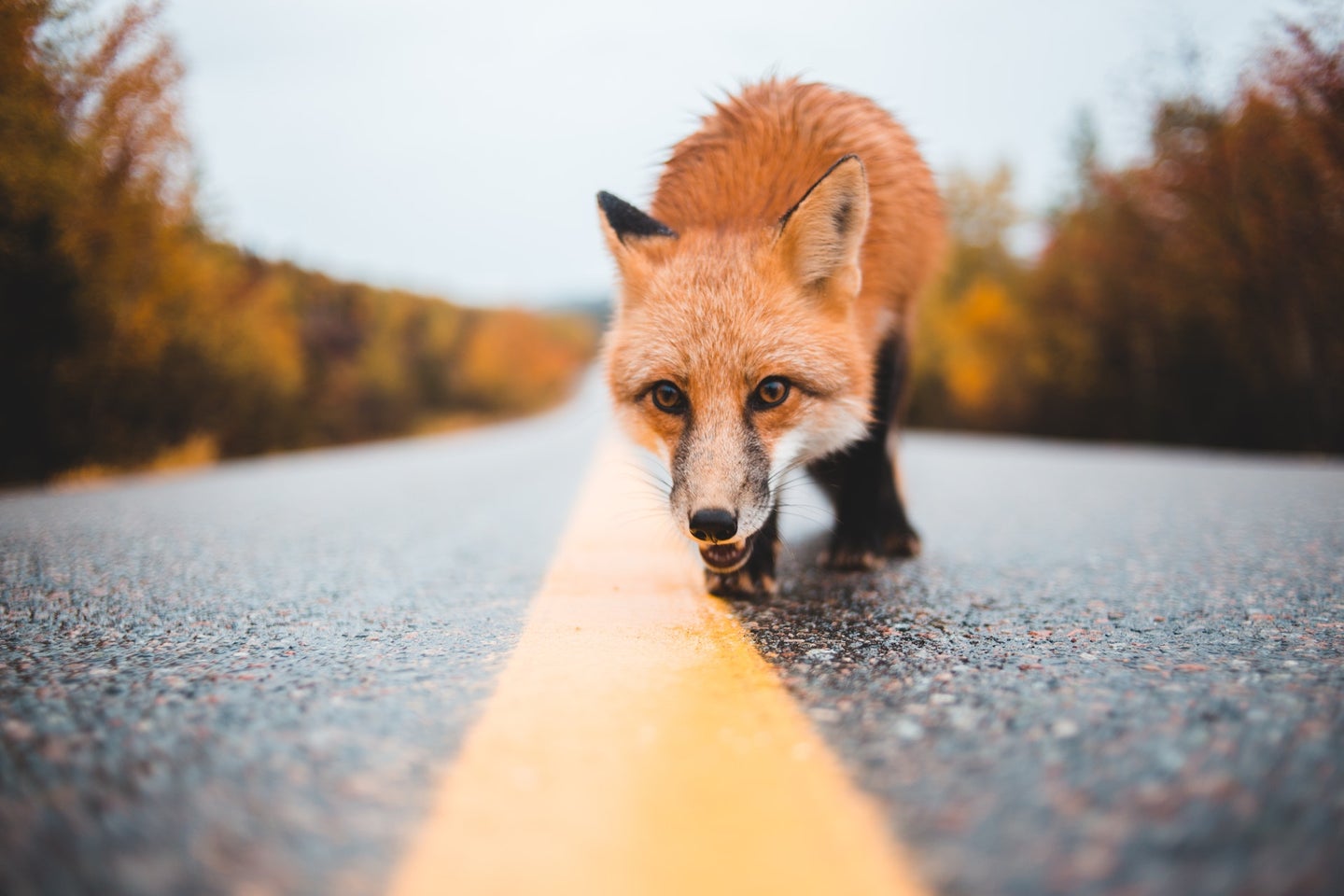 A fox (not the rabid one). Erik Mclean via Pexels
SHARE

A fox roaming the grounds of the US Capitol was captured Tuesday after it bit nine people. The fox was euthanized on Wednesday so that officials could test it for rabies. The DC Department of Health confirmed that the fox tested positive for rabies, and that it would be contacting all the individuals bitten by the animal.

Cases of human rabies in the US are rare—there were only 25 documented cases from 2009 to 2018, according to the Centers for Disease Control and Prevention. Seven people acquired their infections outside the country, and all but two died from their disease.

There were multiple sightings of the Capitol fox on Monday, along with the first social media posts about it on Twitter. Then the biting began. “Word came in of roughly six bites and/or nips,” a Capitol Police spokesperson told NPR over email. “[We] just learned people have seen foxes before, but this recent aggressive behavior is unusual,” the spokesperson added.

DC officials worked swiftly to capture the fox after learning about its aggressive encounters.

Upon confirming the fox had rabies, DC officials also captured young foxes, called kits, in the area. If the rabid fox is determined to be the parent of the kits, “they will be sent to a wildlife rehabilitation center, otherwise they will be relocated in the area they were found,” DC Health said.

Testing for rabies in animals cannot be done on a live animal—the procedure requires two tissue samples from the brain. Approximately 120,000 animals are tested for the disease this way every year in the US, according to the CDC, and about 6 percent are found to be rabid. Examining for rabies in humans requires several tests, as no single test is sufficient alone. Saliva can be checked for isolated rabies viruses, or tested by reverse transcription PCR. Serum and spinal fluid can be tested for antibodies to rabies virus, and skin biopsies from hair follicles can be examined for rabies antigen.

[Related: Americans spend millions of dollars on rabies treatments each year. They don’t have to.]

People bitten by a rabid animal require immediate post-exposure vaccinations. Rep. Ami Bera, D-Calif. was nipped in the leg on Monday while on his way to the office. Bera, a doctor, told NBC News that he’d started rabies prophylaxis treatment, which includes an initial round of seven shots and three rounds of follow-up shots in the next 14 days. “You don’t want to mess around with wild animal bites or anything like that,” Bera said.

Bera told The Washington Post that the incident was “probably my most unusual day on the Hill in 10 years.” The Capitol Hill fox became somewhat of a mascot in its brief moment of infamy, inspiring a Twitter account.

“Gone but not forgotten,” reads one of the account’s tweets after the fox was euthanized. “May you remember me fondly.”

Anyone who encounters aggressive, sickly, or injured animals should contact their local animal control department or the Humane Rescue Alliance.