Custom-built UAV is not yet a sophisticated artistic tool 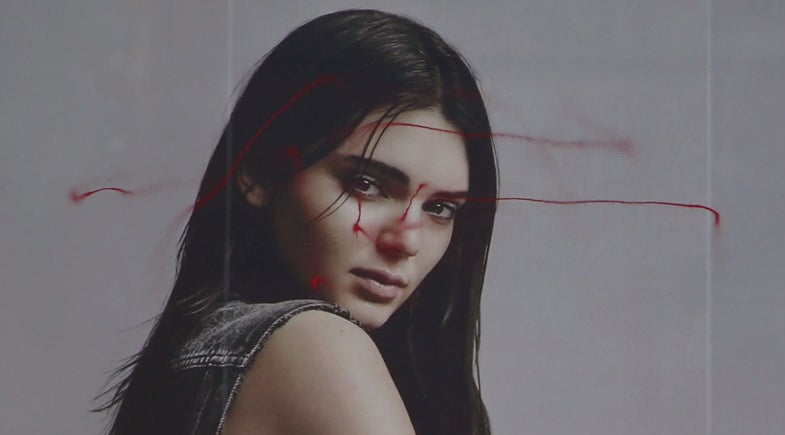 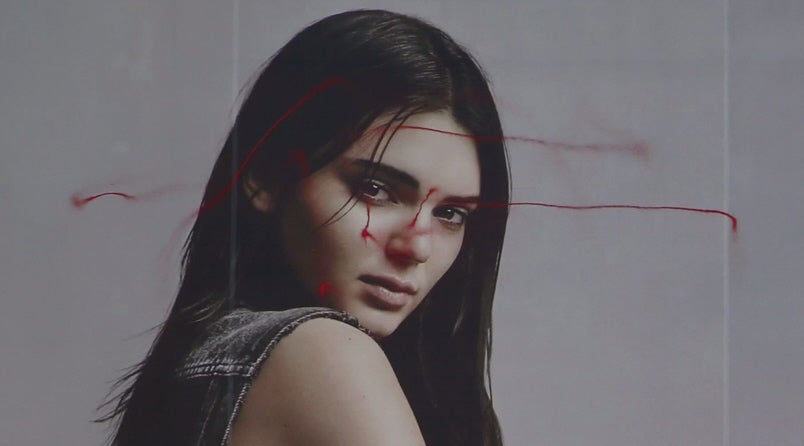 Graffiti by drone was supposed to be a bad joke. Despite a ban on drones from this year’s South by Southwest convention, a remote-control vandalism machine made its way to the show. Now, someone has used a drone to scrawl a tag across a billboard in New York. Welcome to vandalism’s most complicated, least exciting era.

The South by Southwest aerial vandal was named “Tyrone the Drone.” In a slickly cut video by Chaotic Moon Studios, the makers of Tyrone, three men bike to the places they plan to tag. Then, through a confusing application of a wall-mounted sensors and a phone app, they mark walls with drone-delivered paint. Tyrone the Drone promises a stencil mount, a silly string configuration, and ultimately a flamethrower option (is fire the new graffiti?). Each payload works roughly the same, with an aerosol can carried underneath the drone and activated at the press of a button. For the flamethrower, the aerosol is hairspray, fired over a pilot light. From Chaotic Moon’s website, it’s hard to tell how much of Tyrone the Drone is serious or in jest, but the demonstration indoors at SXSW showed off silly string and flamethrower mounts, so if it’s a joke, Chaotic Moon Studios is at least committed to the execution.

New York’s drone graffiti comes from artist KATSU, and features a custom rig attached to a DJI Phantom, which is at this point basically the Model T of drones. In KATSU’s video of the tagging, you can see the limitations of the vehicle in both control and carrying capacity. The drone descends after less than a minute of work, a pink line drawn across the Calvin Klein ad. In light of day, the line is noticeable, though easy to lose in glare from the sun. Watch it work below: