A Plane That Folds Into a Car 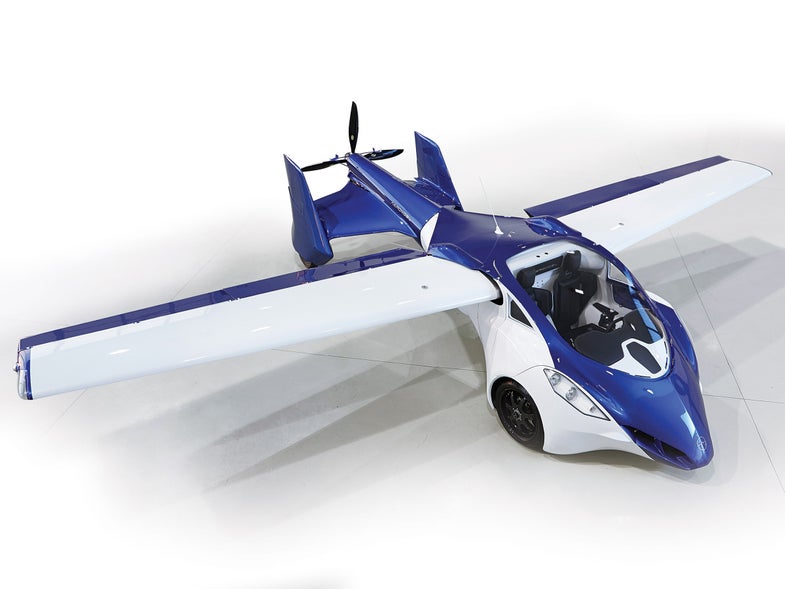 After Czechoslovakia’s communist regime fell, in 1989, designer Štefan Klein began working on a concept for a flying car. Inspired by his newfound freedom, he aimed to translate that personal liberty to the skies. In 2010, he shared his work with his friend Juraj Vaculík, an entrepreneur. They joined forces to found AeroMobil and develop a viable commercial product. “We wanted to create a car and airplane without compromises,” Vaculík says, “to provide individuals with a new, interesting option for door-to-door personal transportation.”

Others have attempted and failed to build flying cars. But AeroMobil isn’t a car that can fly; it’s an airplane that can drive. Its light weight, collapsible wings, and efficient design make it precision- tuned for flight. On the ground, it provides roadster-like handling.

Last October, Klein drove the fourth prototype, AeroMobil 3.0, to a grassy airfield in Nitra, Slovakia, unfolded its wings, and took off on the vehicle’s maiden flight. It soared in a 12-mile circle more than 800 feet off the ground and landed back at the same airfield. Since then, AeroMobil has completed more than 40 test flights. The company is now pursuing an airworthiness certification with the Slovak Federation of Ultra-Light Flying to permit expanded flight testing throughout the European Union. Meanwhile, further structural and aerodynamic tests will help finalize the vehicle’s design.

Because the U.S. has stringent vehicle-safety regulations, the current prototype is intended for countries with more flexible road rules. The AeroMobil team hopes it will be classified as a light-sport aircraft, which requires a pilot’s license. Future models may inspire their own class. “At the beginning, we’ll need certification for both airplane and car,” Klein says. “But this truly is a new category.” 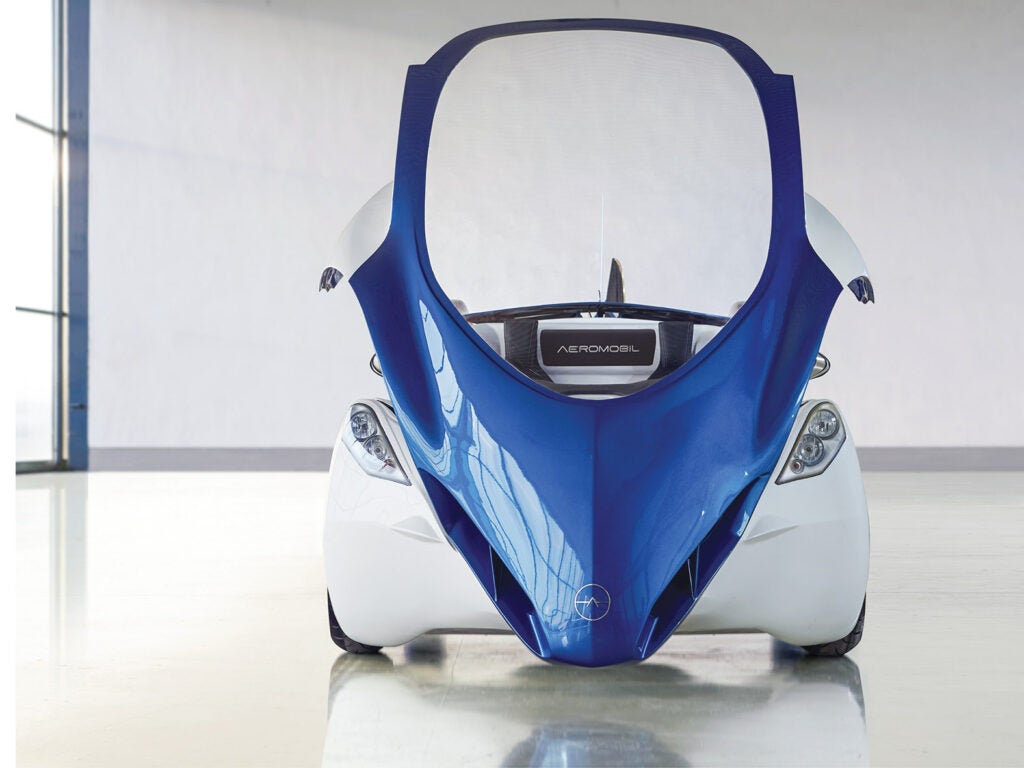 Be an early adopter. Try buying a bitcoin. Set up a Raspberry Pi as an arcade machine. Doing things gets the juices flowing and gets you thinking in new ways.