Your first meal of the day isn’t as simple as you might think. 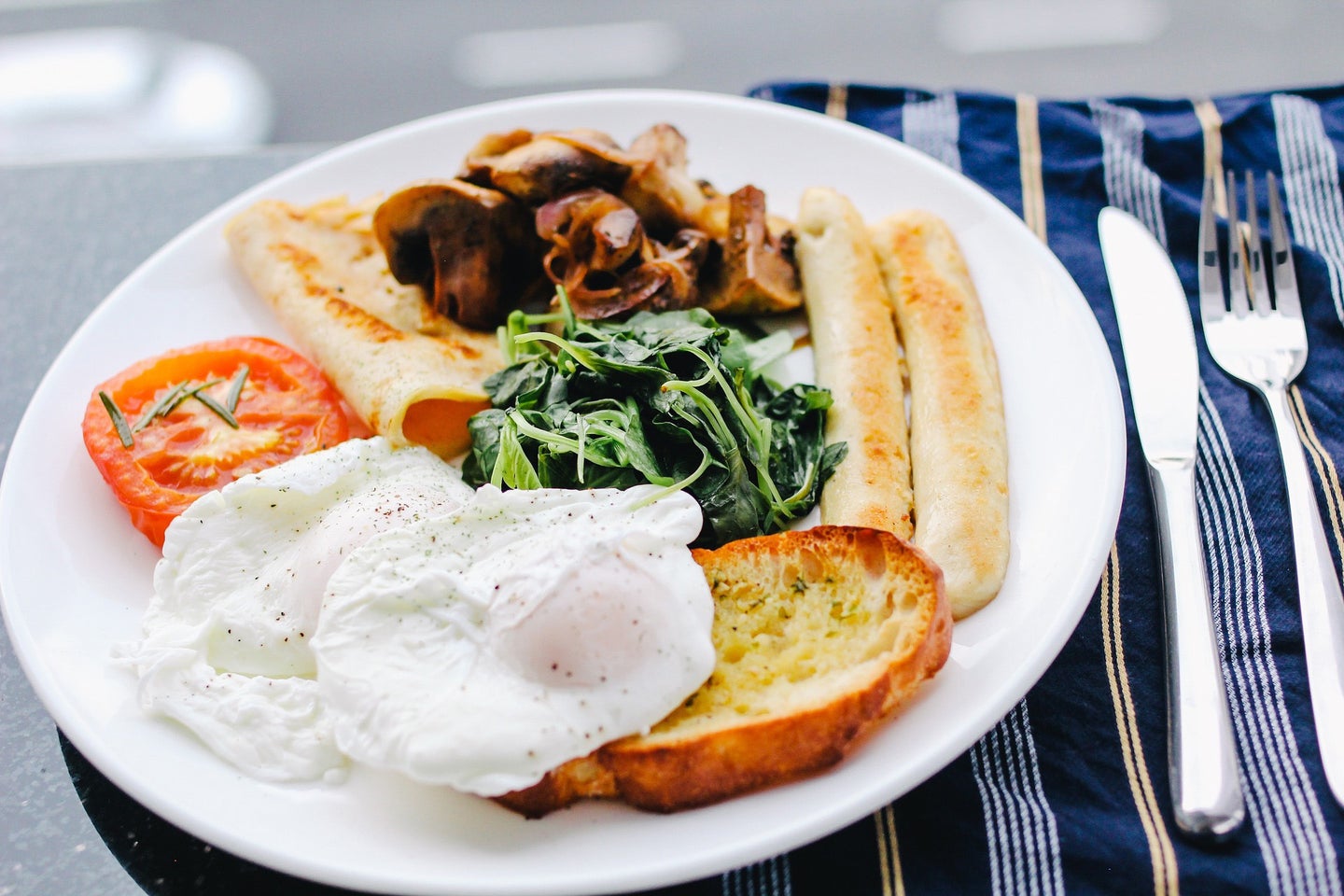 Since childhood, we’ve constantly been told that breakfast—compared to all other meals—is by far the most important one. But research hasn’t always shown that to be true, leading many researchers and dietitians to suggest that whether or not you eat first thing in the morning is more about personal preference and less about getting a nutritional advantage. So, when should you absolutely eat breakfast and when can maybe skip it? Here’s what we know.

Though research on the impact of breakfast has focused on short-term effects, rather than long-term impacts, as of now, there’s no conclusive evidence that skipping the meal is damaging to your health. However as a whole, our body’s responses to breakfast are mostly positive, says Kristin Gustashaw, a clinical dietician at Chicago’s Rush University Medical Center who says that most people would benefit from eating something in the mornings.

Aside from this generality, there are certain groups of people from whom breakfast is key. For athletes who need to boost their exercise performance, for those taking an exam—or anyone with tough a cognitive day ahead of them—and of course, if you wake up hungry, breakfast makes a difference.

In a recent study published in the American Journal of Physiology: Endocrinology and Metabolism, researchers compared the effects of eating breakfast versus fasting prior to an hour’s worth of cycling in 12 healthy men. They found that those who ate a meal of porridge with milk burned, digested, and metabolized carbohydrates better than those who extended their overnight fast.

According to researchers, this is the first study looking at how our bodies respond to morning meals before exercising. “A lot of what we know about exercise is from the fasted state. We don’t know [much] about what the impact is after breakfast,” he says. “That’s a problem. We need to see how breakfast impacts health in other ways.”

How could eating breakfast optimize performance? “Burning carbohydrate as a fuel has a number of benefits over burning fat as a fuel for many endurance performance events,” says Javier Gonzalez, a researcher in human physiology at the University of Bath in England and co-author of the study. “Carbohydrate is a more ‘rapid’ fuel and can be used to generate energy almost twice as quickly as burning fat.” In addition, using carbohydrates is more oxygen efficient; fat requires about 10 percent more oxygen to produce the same amount of energy.

So, people who need to improve their body’s capacity to be active longer, such as performance athletes and even people in physically strenuous jobs, would likely benefit from eating breakfast.

Past research also suggests eating breakfast is useful if you are going to work out your noggin. In fact, if you have an exam or another demanding cognitive task, you would be doing yourself a disservice if you didn’t eat breakfast. One study from 2005 found that school children perform better on tests when they’ve eaten breakfast. Ultimately, eating breakfast gives your body another chance to get the nutrients it needs, Gustashaw says. “If you spread out your nutrients, it gives your body the best cycle for metabolism.”

As for skipping breakfast? On average, Gustashaw says, “people who do eat breakfast [are] less overweight, less obese, [and] less likely to have diabetes.” Also, according to some studies, breakfast skippers on the other hand smoke, drink more, and exercise less. However, these are just associations; none prove a cause and effect, she says, adding that there needs to be more research into what’s happening metabolically.

A study published last year in the American Journal of Clinical Nutrition found that skipping breakfast may have some other positive benefits: On days participants skipped breakfast, they burned more calories. However, there may be a risk to doing so. Gustashaw says this based on a 2017 study which found that skipping breakfast may cause inflammation and affect negatively affect a person’s insulin sensitivity, which affects how well the body regulates the amount of glucose in their blood.

Another recent study that made headlines last week, found that increasing the amount of time between last night’s dinner and this morning’s breakfast could also be a successful way to lose weight. Those who either delayed breakfast by 90 minutes or ate dinner 90 minutes earlier lost more than twice as much body fat (during a 10-week period) than those participants who didn’t change up their eating times. This idea is related to the concept of chronobiology which posits that our inner biological clocks play a role in optimal body functioning. It’s an active area of research, with promise, but even the researchers of the study note that the investigation was small, and more rigorous, large studies would be needed to make sweeping conclusions.

And, of course, another time to skip breakfast is when you don’t have access to something healthy (i.e. avoid that donut). If you’re not eating in the morning, Gustashaw suggests planning ahead and asking yourself: Are you going to over-eat the rest of the day? When are you going to end up eating the nutrients you need? Are you going to drink enough water?

Gonzalez adds: “I would never say everyone should eat breakfast all of the time. It should certainly be personalized to each individual’s lifestyle.”

Gustashaw also advises that we should let go of the idea of breakfast or breakfast food; she prefers to call it the first meal of the day. That means you can have a full-blown meal or just a cheese stick, depending on your lifestyle and needs.