Here’s how the government shutdown could affect your health

Some agencies that keep us healthy have run out of money, or will run out soon. 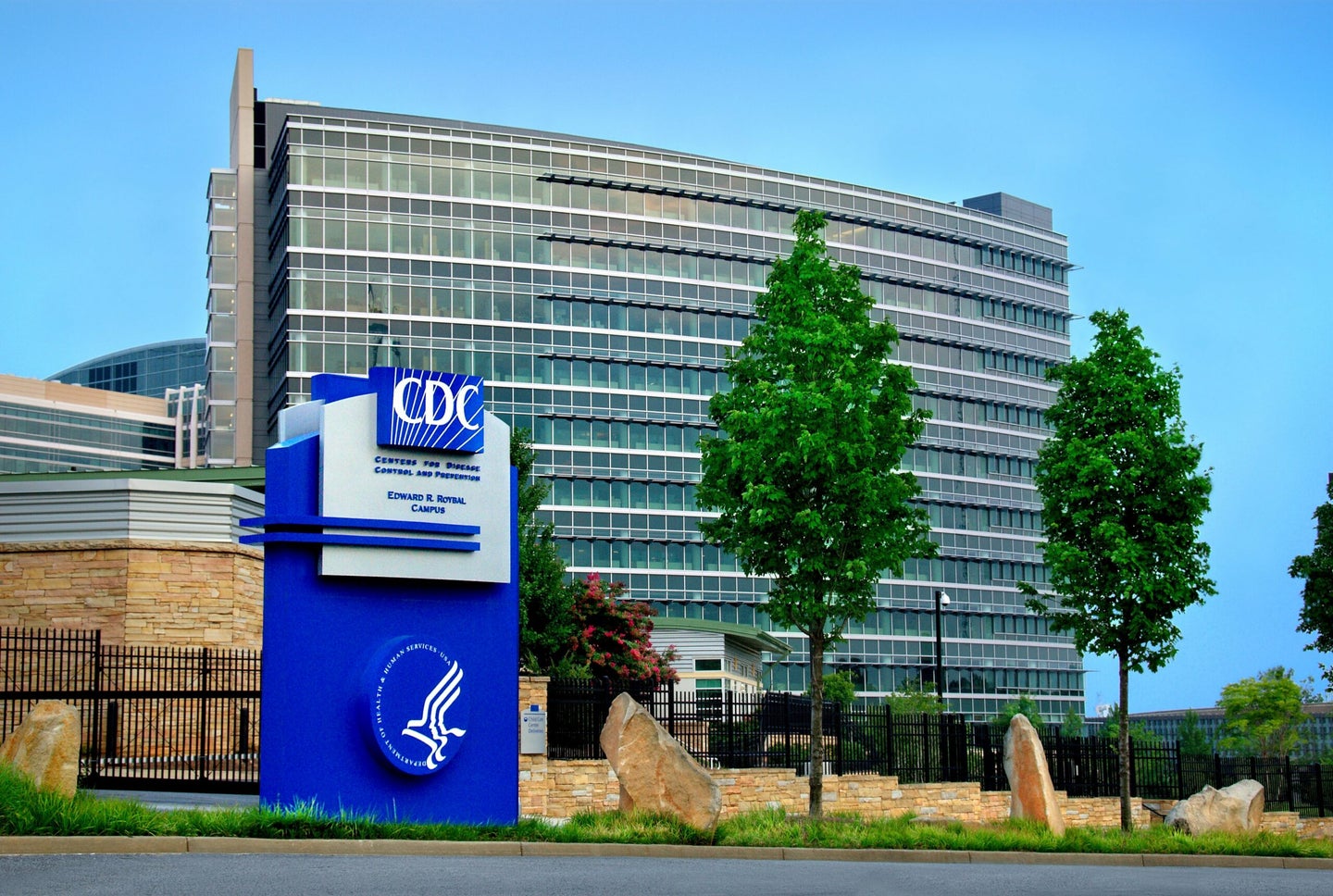 The United States is rolling into the third week with a partially shutdown government, with no signs of a re-opening any time soon. Thousands of federal employees are working without pay, thousands more are furloughed and waiting at home, and dozens of federal programs are on pause. And some of those interruptions are affecting people’s health.

To start with, there is some good news on the public health front: the budgets for major agencies like Health and Human Services and the Centers for Disease Control (CDC) aren’t tied up in this particular round of budget negotiations. That means programs like Medicare and Medicaid continue on as usual, and the CDC can still run its regular flu season operations—which is important, because it’s January, and flu season is well underway. Veterans Affairs (VA) is fully funded through 2019, so VA health care is business as usual.

However, other government agencies and programs that we rely on to keep us healthy are out of money (and are currently operated by a limited number of unpaid staffers) or might run out of funding soon.

The FDA and the EPA

Even without funding, the Food and Drug Administration is still allowed to continue work that’s essential for safety—like reacting to foodborne illnesses, supporting recalls when the product or food is a direct danger, and screening food imports. Around 40 percent of the agency is furloughed, though, and the rest of the staff isn’t being paid while they do that work.

Like the FDA, the Environmental Protection Agency can keep doing work that is “necessary to protect life and property.” In their case, that means just under 800 of around 14,000 employees keep doing their jobs. They do things like provide support at some particularly hazardous Superfund sites—the agency decides which ones are critical—and respond to environmental emergencies. However, many clean-up activities, inspections, and monitoring activities are on hold.

In North Carolina, for example, the agency isn’t testing water from the Lower Cape Fear River for toxic chemicals. The cleanup at the Housatonic River in Pittsfield, which is contaminated with PCBs (polychlorinated biphenyl), is on hold. And a public hearing on the cleanup of a Superfund site in Chicago was canceled.

Millions of Americans could go hungry

The Supplemental Nutrition Assistance Program (SNAP), commonly known as food stamps, provides assistance to around 40 million people in the United States. The program is expected to run out of money in February, and it’s unclear what cutbacks to the program might look like. But if SNAP is rolled back due to the shutdown, people are going to go hungry, says Craig Gunderson, professor in the department of Agricultural and Consumer Economics at the University of Illinois.

“If SNAP is cut back, food insecurity increases, and you will have worse health outcomes,” he says. “And, importantly, you’ll see increases in health care costs.”

While food insecurity remains a widespread problem in the U.S., Gunderson says, SNAP has been hugely successful in reducing it.

A program called WIC, which provides food and infant formula support to women and children, is also in danger of running out of funding in February.

Hunger might also be a concern for federal employees going unpaid—while some higher-paid employees might have the savings to hold over until the government re-opens, others, like janitorial staff in government buildings, or TSA agents, might face challenges.

“Food insecurity is already a serious problem, with serious health consequences,” Gunderson says. “We should be appalled when we have people going without. You have more hungry people, that’s serious enough.”

The Indian Health Service, which provides health care to tribal communities, is out of funding in the shutdown, and only providing services that meet “immediate needs of the patients, medical staff, and medical facilities.”

The IHS has historically lacked the funding to provide adequate care, even under regular operations, says Annie Belcourt, an American Indian associate professor of Health Professions and Biomedical Sciences at the The University of Montana, who grew up on the Blackfeet reservation and was an IHS patient. The shutdown taxes an already strained system, she says.

“The impact of the government shutdown is quite profound in tribal communities,” she says. “You see systematic breakdown in a system that’s already very strapped for resources. The public health implications can be pretty profound.”

Any interruption in healthcare can take a major toll on anyone with a chronic illness, and without services available, acute problems might not be treated as effectively. Even once the IHS starts back up again, the gap in care could cause lingering problems.

“It’s hard to think that it wouldn’t have a long term impact on health,” Belcourt says. “You think about preventative services, chronic care services, like dialysis, can have lasting impact.”