Companies use science to their advantage in both subtle and extreme ways. 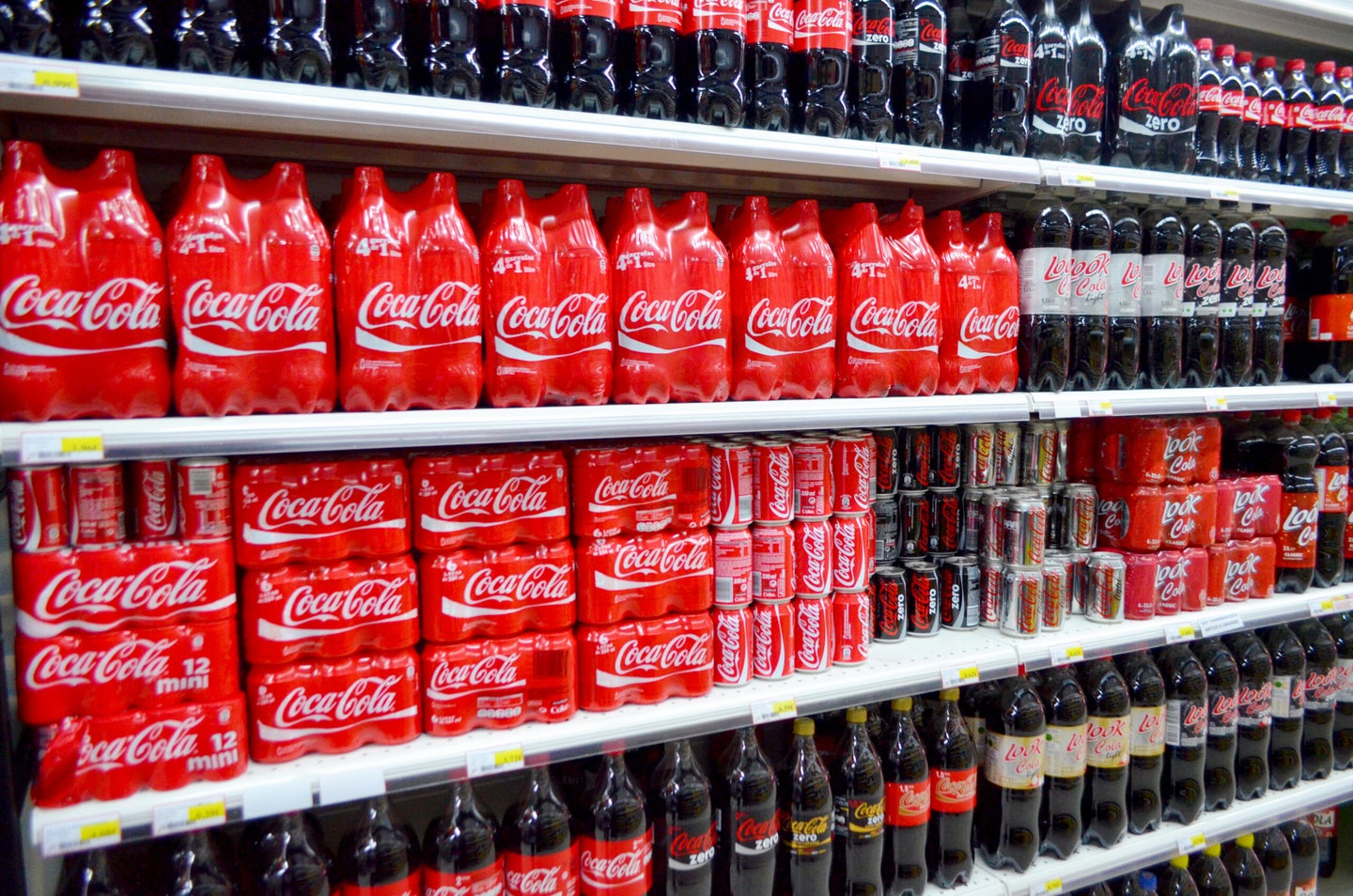 Coca-Cola has spent millions of dollars on scientific research in the past decade, and the funds they provide have led to hundreds of scientific studies. In 2016, the company released a list of principals for research that it funds after criticism of their practices, which include mention that scientists have “full control over the design, execution, analysis and interpretation of research.”

However, despite that list, research agreements between Coca-Cola and academic researchers often includes provisions that allow the company to review and exert varying amounts of control over the results of the studies they fund, according to an analysis published this week in the Journal of Public Health Policy.

A team of researchers submitted requests under freedom of information laws in the United States, Australia, the United Kingdom, Canada, and Denmark to obtain documents around Coca-Cola’s work with academic institutions. Those requests pulled back over 87,000 pages of documents, including five research agreements made between the company and universities.

“It’s rare to see these kind of contracts unless you are a party to them,” wrote lead author Sarah Steele, a policy researcher in the department of politics and international studies at Cambridge, in an email to Popular Science. “What they show is that Coke has been specifying how its funding is acknowledged and holding influence across studies at various stages.”

The agreements showed that Coca-Cola could terminate studies at any time, and could review, comment, and ask for revisions on papers prior to publication.

Scientists receiving funding from Coca-Cola were able to negotiate on the terms of the contract, according to the analysis, and the authors did not find any evidence in the documents they compiled that the company actually halted any studies that appeared unfavorable.

For Michael Siegel, a professor of Community Health Sciences at the Boston University School of Public Health, the language in these contracts goes against standard research ethics. “Saying the company has the right to interfere with presentation of research, that they can change things, to me, that’s a violation of research ethics,” he says. “A lot of universities would not allow that. My university would not allow me to sign such a contract.”

The language in the contracts obtained by the study are a concrete and extreme example of how industry funding can shape research, Siegel says. But there are other, subtler ways, he notes, that companies use science to their advantage—and they likely all are reasons why research shows that industry-funded studies are more likely to provide favorable evidence for that industry than comparable studies funded by other means.

Funding research can be a public relations move, and can also give companies ammunition to push back on studies or policies that might be bad for them. “You’re contributing towards marketing of those products even though it’s not your intention,” he says.

Companies can also use research funding to skew the types of research questions that are asked, wrote Lisa Bero, chair of medicines use and health outcomes at the University of Sydney, in an email to Popular Science.

“We have found that funders can influence entire bodies of evidence by supporting research that distracts from the harms of their products (eg, Coca-cola funding research on physical activity rather than sugar),” she said. “While it may seem logical that corporate interests would fund research that will favour their products, this can produce an imbalanced evidence base and may not be in the interest of public health,” Bero said.

In 2015, Coca-Cola was criticized for funding studies that were thought to downplay the effects sugary drinks have on the rise in obesity rates. Just last year, a large National Institutes of Health study meant to understand if a serving of alcohol a day provides any health benefits was shuttered after The New York Times reported that the majority of the money that funded the study came directly from the alcoholic beverage companies.

In their paper, Steele and her colleagues called for researchers to provide the research agreements with companies along with their published research. “Without seeing the contract and the rights corporate funders retain, it’s hard to judge influence, so we call for journals to require authors to disclosure research agreements so that readers can assess their influence on researchers and their work,” she said. The authors also call for a registry of industry-funded studies that were terminated before they were completed.

Siegel, though, says he’d like to see it go a step further. “I don’t think it’s enough to kind of have better reporting. I think there should be policies that preclude this type of thing,” he says. “Where if there’s any stipulation by which companies can interfere, you can’t do that.”

The strategies used by companies to skew and obfuscate nutrition research to their benefit are well established, Siegel says, and similar to those used by tobacco companies. “It’s a really good analogy too why and how they’re able to control the research agenda,” he says. That control is one way they try and prevent laws and regulations—like a soda tax, for example—from affecting their business.

“That, ultimately, is the purpose,” Siegel says. “To fend off policies that would be detrimental.”