Taxing soda could be an extremely effective strategy to reduce the country's consumption of the sugar-laden beverages. 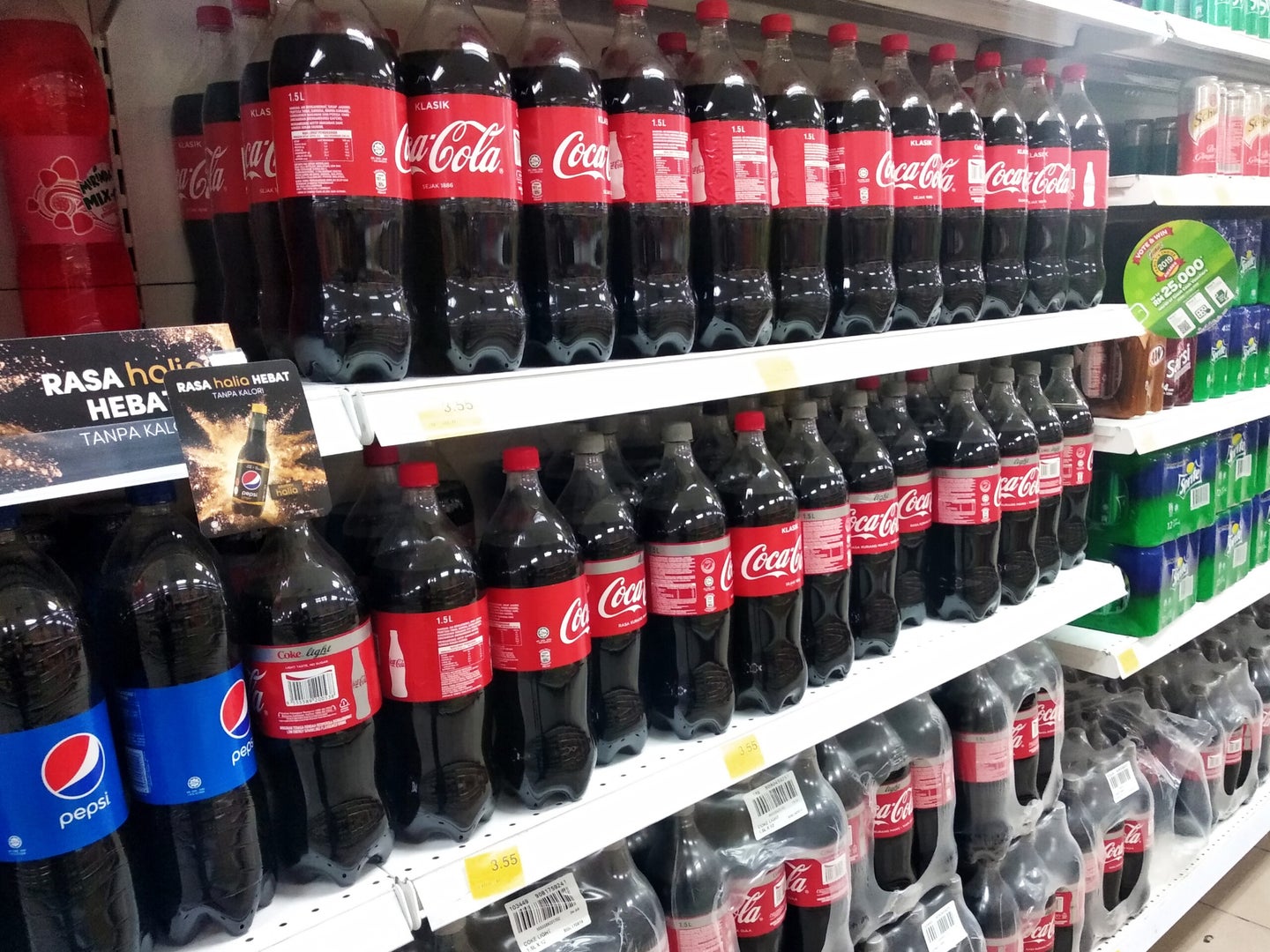 In January 2017, Philadelphia became the second United States city to tax sugar-sweetened beverages, like soda and fruit juices. Like prior taxes in Berkeley, California and in Mexico, the Philadelphia toll led to a significant reduction in sugar- and artificially-sweetened beverage sales in its first year on the books, according to a study published this week in the Journal of the American Medical Association.

Drinking sugar-sweetened beverages like soda and fruit juices can increase people’s risk for type 2 diabetes and heart disease, and lead to excess weight gain, which can lead to a host of other chronic health conditions as well. Cutting soda won’t eliminate those diseases—which have complicated causes—entirely, but models show reductions driven by taxes may cut down on their effect. In March, the American Academy of Pediatrics and the American Heart Association called for more widespread sugar-sweetened beverage taxes, citing their ability to reduce the amount of soda people drink and help combat health problems like obesity.

“It’s important to understand the effects of this kind of policy in a place like Philadelphia,” says Christina Roberto, study author and director of the Psychology of Eating and Consumer Health Lab at the University of Pennsylvania. “It’s a poor city, it has worse health outcomes.”

The study compared beverage costs and sales in Philadelphia to costs and sales in Baltimore, which has similar demographics but does not have a tax. It found that costs had a larger increase and sales had a larger decrease with the tax than without. In Philadelphia, the mean price of taxed beverages per ounce in supermarkets, for example, went from 5.43 cents in 2016 to 6.24 cents in 2017. In Baltimore, between the same years, the mean price of the same beverages only jumped from 5.33 cents to 5.50 cents.

In Philadelphia, the volume of beverages sold dropped by half after the tax was implemented, with over a billion fewer ounces sold. Beverage sales in nearby Pennsylvania towns and counties went up, however, which counteracted some of the reduction—taking that into account, sales dropped 38 percent.

Unlike in Berkeley and Mexico, Philadelphia did not see a jump in sales of untaxed beverages, like bottled water. “What that means is that people are either saving that money or spending it on something else,” Roberto says. “It could be money in people’s pockets.”

This particular study did not examine the health effects of the Philadelphia soda tax, but studies addressing that question are underway. “It will take a few years to understand the health impacts, and we’re working on laying groundwork to look further out,” Roberto says.

And in Philadelphia, Roberto says, public health was secondary to the primary goal of the tax: to raise money for educational programs like pre-kindergarten in the city. Schools are already receiving proceeds from the tax revenue. “It’s well on its way to accomplishing that goal, with the side benefit of reducing purchases of these unhealthy drinks that make us sick,” she says.

The taxes are a win-win opportunity, Roberto says. “Not only does it have a public health benefit, but it raises revenue that can be used to help lower income people who might be struggling in a variety of ways, including education. People forget about that benefit.”

Because the results from this study were consistent with those that analyzed beverage taxes in other places, Roberto says that their findings are likely generalizable to other cities and states across the country. “It’s would be different based on different contexts, but as a policy tool, there’s every reason in the world to think people will buy less of these beverages,” she says. “The taxes are probably the single most effective policy we could implement to reduce purchases of these drinks.”