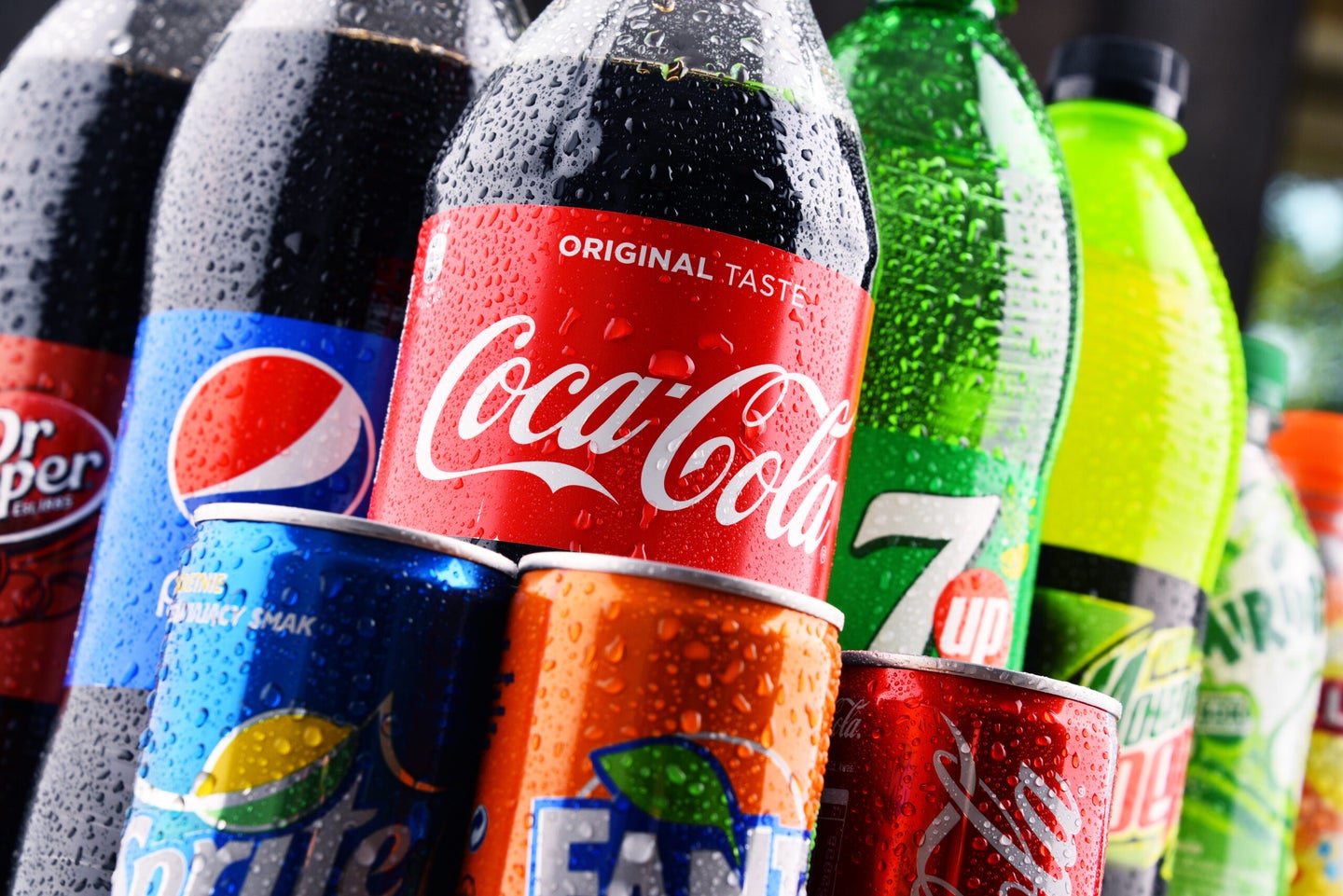 The American Association of Pediatrics has long recommended that children and their families cut down on sugar-sweetened beverages, like soda, sweetened fruit juices, and sports drinks. Now, along with the American Heart Association, the organization is calling for an additional tax on these drinks—they say raising the sugary drinks’ prices could help reduce the amount people drink and help to combat obesity.

It’s exciting to see a respected organization like the American Association of Pediatrics (AAP) support a sugary drink tax, says Marlene Schwartz, director of the University of Connecticut Rudd Center for Food Policy & Obesity. “They wait for the science to be strong,” she says. “I was happy to see they took this on.”

Schwartz hopes that the AAP recommendation will help improve public perception of these types of policies. “These taxes are not just about the government trying to grab more money, or about picking on one product unfairly,” she says. “When you have a medical organization that’s exclusively focused on children supporting [these taxes], hopefully it will help people realize this is a serious problem, and this is a real potential part of the solution.” Here’s why the AAP is advocating for sugary drink taxes, and how they work:

The problem with sugar-sweetened beverages

Dietary guidelines say that added sugar should be no more than 10 percent of the amount of calories a person consumes. But in the United States, kids get about 17 percent of their calories from added sugar—and half of that amount comes from sugar-sweetened drinks. The health effects of those drinks for kids are clear, says Lindsey Smith Taillie, a nutrition epidemiologist at the University of North Carolina. “They cause adverse health effects for kids, and those health effects last throughout their life, they last into adulthood,” she says.

Research shows kids who drink more sugary drinks tend to gain more weight than those who drink less or none at all, and people who drink these beverages end up eating more food throughout the day. Further, one or more of these drinks per day increases the risk of type 2 diabetes and heart disease.

These drinks are also actively marketed to children and teenagers. Black and Hispanic kids and teenagers are particularly targeted by advertisements for these products, and tend to see more ads than their white peers. The new AAP recommendations targets that facet of the problem, as well, and is calling for federal and local governments to try and reduce the amount that these products are marketed to kids.

Obesity and health problems like diabetes are complex, and have complicated causes, so policies that aim to cut sugary drinks won’t wipe these conditions out entirely. But that doesn’t mean targeting sugary drinks is useless, Schwartz says. “You have to start in a place that’s feasible and justifiable. The science is clear on their unique impact,” she says. “It doesn’t make sense to think it will solve all the problems, of course not. I think it’s just common sense that you start where you can.”

The impact of taxes

Countries like Chile and Mexico already have sugar sweetened beverage taxes in place, as do a number of U.S. cities, including Berkley, California, and Seattle, Washington. “Everywhere we’ve seen a sugary beverage tax has seen a substantial reduction in purchasing and intake,” Taillie says. In the first year after its tax was implemented, for example, Berkeley had a nearly 10 percent reduction in sugar sweetened beverage purchases, and sales of fruit, vegetables, and tea drinks rose by around 5 percent.

It’s challenging to track the health effects of these policies, says Taillie, because they wouldn’t appear in the short term. “When we think of health outcomes, the primary one would be obesity—with kids, it will take years to see changes. We wouldn’t expect to see them until kids can become adults,” she says. Studies that simulate the long term effects, though, have been promising, she says. For example, a model of the impact of Mexico’s tax showed that it would prevent hundreds of thousands of cases of obesity and save nearly a billion dollars in healthcare costs.

These taxes are sometimes criticized for adding a cost at the checkout, and cutting into the grocery budgets of families, particularly those that are low income. But those families, who consume more of these beverages, would see an outsized benefit, Taillie says. “We know that low income families disproportionately suffer [from] obesity and diabetes. Reducing sugary beverage intake, we’ll see them gain the most health benefits.” The AAP also recommends that revenue from these taxes fund health programs, upping the benefits further.

Beverage companies, in particular, fight against the implementation of these taxes, says Schwartz. “In public, they say we care about being part of the solution,” she says. “It sounds like they want to collaborate with the public health community. But the fact that we know taxes are one of the most effective ways to change consumption, that they’re fighting them so vehemently makes me question how sincere they are.”

Other AAP recommendations, like targeting marketing, wouldn’t have a direct economic impact, but would likely change preferences and have health effects over time, Taillie says. “It’s not just about changing intake today, it’s about setting kids up for a lifetime of healthier preferences, healthier purchases, and healthier intake.”

Taxes, Schwartz says, are only one strategy to decrease the consumption of sugary drinks. “It’s not that everyone picked this very specific thing and said, this is the only thing. It’s part of a coordinated strategy, more than just a singular focus on taxes.”