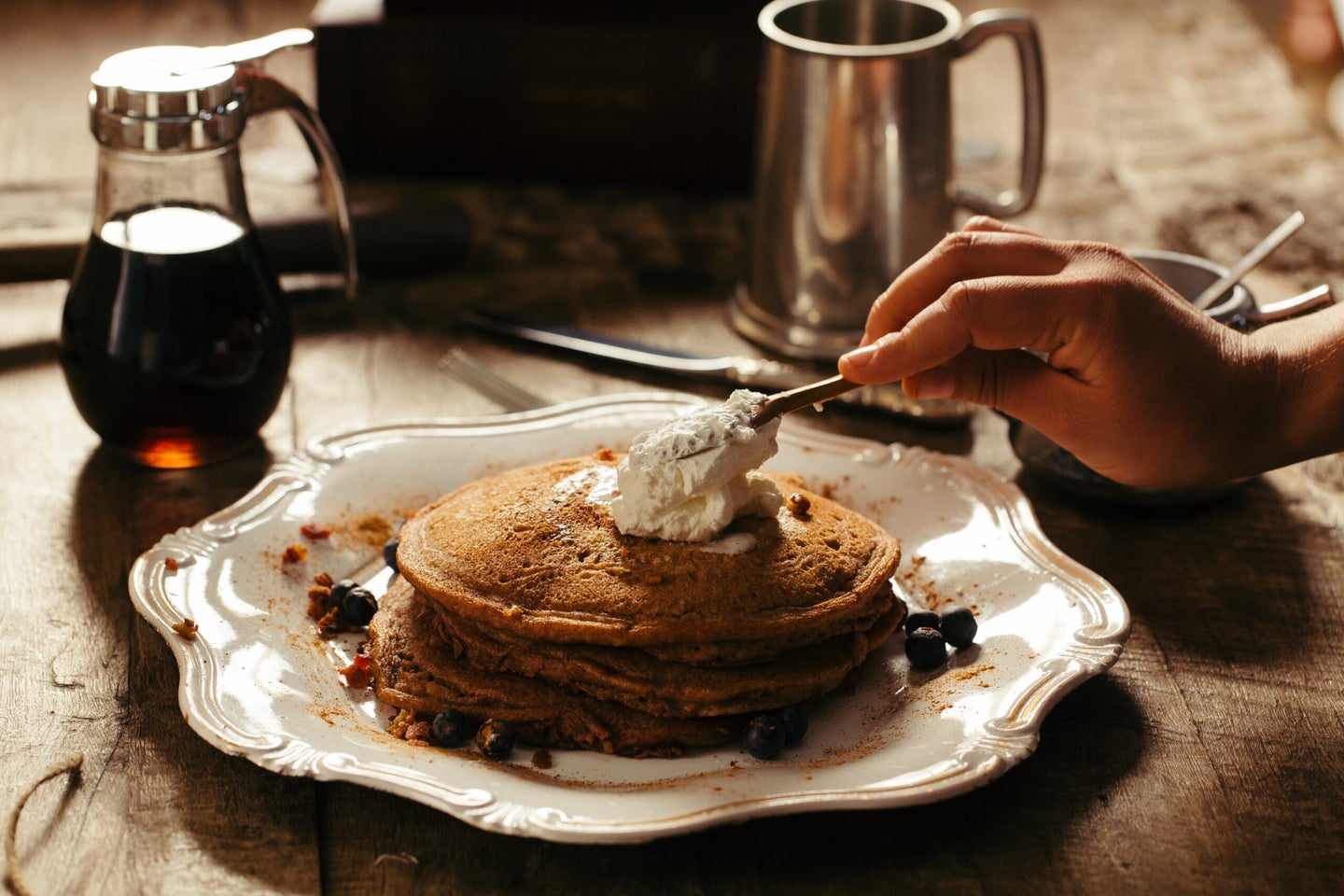 Almost everyone’s diet is out of whack—it’s just a question of how. Nearly every nation fails to get the right balance of nutrients, whether it’s because folks indulge in processed meats and giant sodas or because they lack basic access to nutritious legumes and grains. And according to a new report from the Global Burden of Disease Study, these bad diets are responsible for 11 million deaths worldwide. That’s more than any other individual risk factor, including smoking.

The study used dietary data from 195 countries to try to probe which foods or nutrients were responsible for the most deaths. Too much sodium and not enough whole grains turned out to be some of the biggest killers, claiming 3 million lives apiece in 2017, with insufficient fruit following up with 2 million deaths. Combined, those three factors accounted for more than half of all diet-related deaths. But that’s not to say that was true everywhere. The dietary factors with the most influence varied considerably by geography, as did the rate of deaths.

Before we get to the charts, though, a few notes on diet and nutrition research.

First, estimating how many deaths are due to any particular risk factor is inherently challenging. Researchers can’t look at an individual death and determine which lifestyle choices lead to it. We may know a person died of heart disease, and we may even know just about everything about their diet and lifestyle choices. But was it all the sugar or the lack of exercise or the fat-laden steak that impacted their heart health the most? No one can ever really know.

Instead, statisticians use models to figure out how much added risk there is to eating too much salt or not enough beans, then apply those risks to the recorded deaths from diseases you might get from those poor dietary choices. It’s an imperfect system, albeit the best we have, but it’s worth bearing in mind that these are all estimations. Second, if you happen to have an excellent diet, that doesn’t excuse other unhealthy behaviors. You can eat all the fiber you want, but smoking and sitting down all day will still break down your body in the end. Finally, risk is just risk: eating one slice of lemon cake doesn’t make you more likely to die of a heart attack than if you stuck to quinoa salad that day. These studies are pondering whether consistent consumption of something (or a consistent lack of it) might, all other things being equal, make you slightly more likely to die before your time. When it comes to nutrition and risk, no single choice makes or breaks you—it’s about what kind of habits you have long term.

Okay: on to the charts.

Mortality rates are, of course, influenced by more than just diet. Countries with widely available healthcare may have similar rates of cancer, heart disease, and diabetes, yet have fewer deaths from all those causes. But the ways in which our diets come up short vary in interesting ways. For nearly every food group and nutrient, the vast majority of nations are getting either too much or not enough. (The optimal amount here is based on meta-analyses of nutrition studies to see what quantity of food is associated with the lowest death rate.)

These imbalances in our diets clearly contribute to early deaths, but the study also notes that interventions to change diets haven’t historically been very successful. There’s no evidence as to what tactics work best, or even if they work at all, and the authors point out that much of the effort has gone into changing consumer habits rather than forcing the food industries worldwide to shift. Telling ordinary people to eat less beef or more fresh veggies is all well and good, but if folks don’t have access to those choices—whether for pure lack of availability or because those healthier options are too expensive—it won’t do much good.

One thing is clear: nearly every global diet needs to change somehow. Despite the many challenges in studying nutrition, we already know what constitutes a healthy diet. Less red and processed meat. More fruits, vegetables, and whole grains. The ways in which we address this problem are going to vary a lot—the dietary shortcomings and subsequent solutions for sub-Saharan Africa won’t be the same as those in central Asia or South America—but we have to address them somehow. And soon.